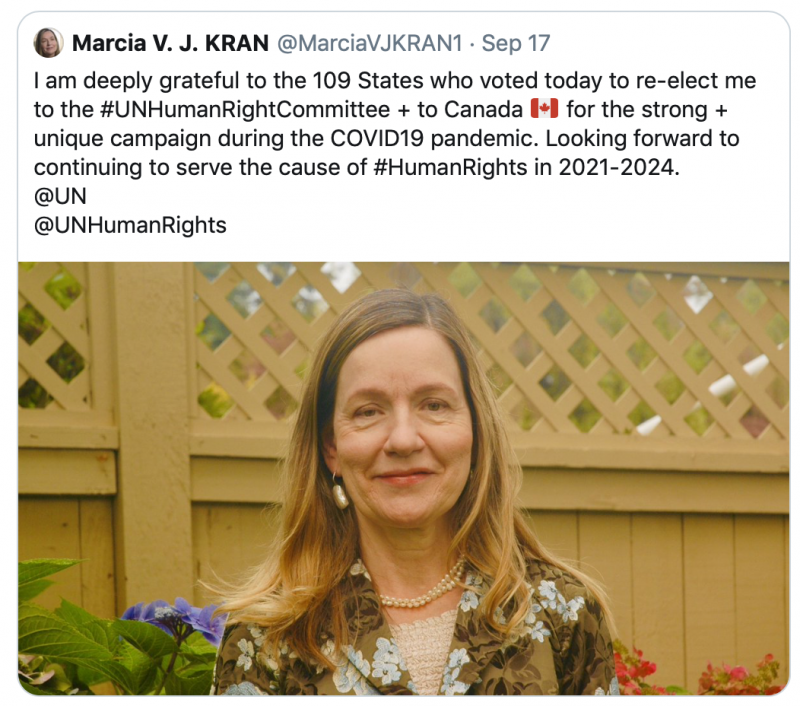 A rare and marvellous event it is, when a Justice of the Supreme Court of Canada can spend some quality time speaking with law students, answering their questions and sharing personal experiences. Robson Hall students and faculty had the opportunity on Thursday, September 22, to ask anything they wanted of The Honourable Russell Brown, who was in Winnipeg for a national judicial event this week.

The University of Manitoba’s Faculty of Law is pleased to announce the launch of an Access to Justice blog that will be a valuable legal resource to Canadians. The site will highlight developments related to access to justice from across Canada, with an emphasis on those relevant to Manitoba.

access to justice, Faculty of Law, Law Society of Manitoba

We are pleased to present the Faculty of Law’s Strategic Plan from 2022-2025 approved by our Faculty Council in August 2022.