On January 27, 1945, the concentration camp Auschwitz-Birkenau was liberated. Now, on this day, we commemorate the millions of victims of Nazism and other instances of historical and on-going antisemitism.

As a Jewish man, International Holocaust Remembrance Day is a weighty and personal time and not something I have publicly spoken about. This year, however, I feel compelled to say something because I have noticed an increasing wave of antisemitism. Data from Statistics Canada, B’Nai Brith and the Anti-Defamation League show this, and I can also feel a change.

Antisemitism has such a long-ingrained history, including here in Manitoba, that in any given year it is difficult to say if things are getting better or worse considering the myriad ways this rot creeps into daily life. Lately, what has been particularly concerning, is the casualness some celebrities and even some politicians have displayed while advancing antisemitic ideas.

“Digvir Jayas has a deep love for post-secondary education and research and he will do great things in this new role." 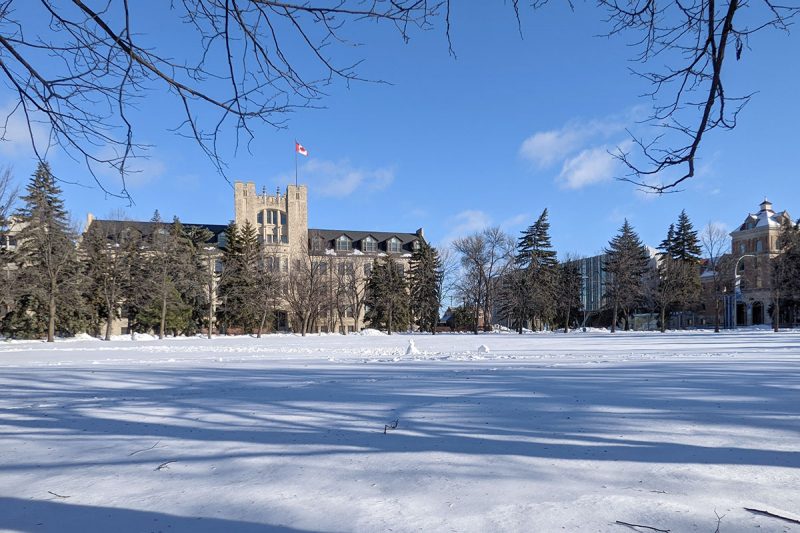 Have your say in UM’s newest Strategic Plan

We are pleased to announce that UM is embarking on the process to develop our new university strategic plan.

5 days until the start of the 2023 J.W. Dafoe Political Studies Students' Conference! Reminder to ... sign up for @madinuk and the Paul Buteux Memorial Lecture on 1 February at 6:30pm @CMHR_News!

The fifth episode of "What's the Big Idea?" podcast featuring President Benarroch in conversation ... with executive director of the Institute for Global Public Health Dr. James Blanchard is now available.

Dr. Lauren Kelly (@PharmaLauren) has been awarded a national training network to help prepare the ... next generation of researchers to run clinical trials in the areas of pregnancy & pediatrics. She received $4.9 million from @CIHR_IRSC's Clinical Trials Fund.https://news.umanitoba.ca/pediatric-and-pregnancy-clinical-trials-training-network-to-launch/

U of M in the News

CBC: It might bug you, but University of Manitoba’s insect collection is key to understanding the world

CBC: Buried secrets on the University of Manitoba campus

January 25 is Bell Let’s Talk Day; check out how UM is joining the conversation