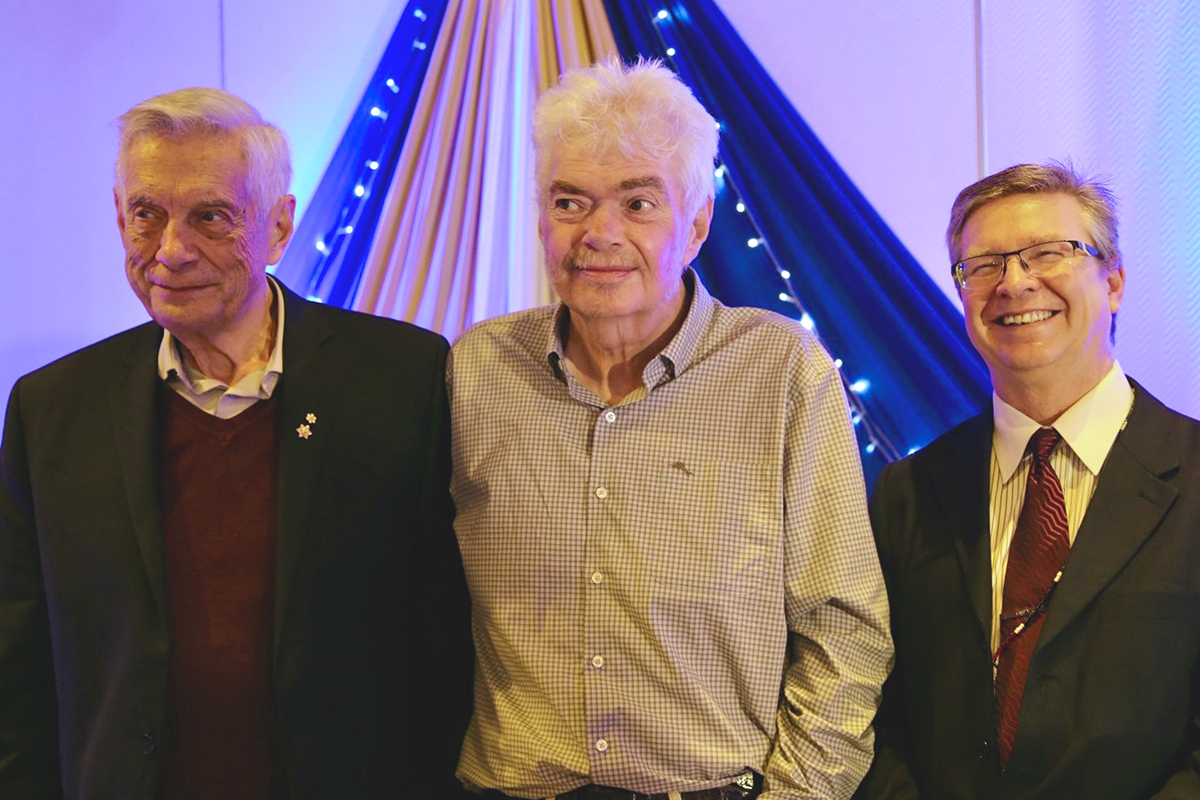 Meet some of the incredible members of the University of Manitoba’s class of 2021.  Fall Convocation will be held this year from Oct. 18-21 and on Nov. 10