Reconnecting with the Métis culture

Healthy U is a student group of trained volunteers dedicated to educating fellow students on important health-related matters. This article was prepared by a Healthy U student volunteer.

As one of three distinct Indigenous groups in Canada, the Métis people face a specific set of challenges that are unique to them. With a history of lack of recognition and support on a governmental level, combined with the attempted erasure of the Métis culture and lineage, the problems they face are unlike any other. 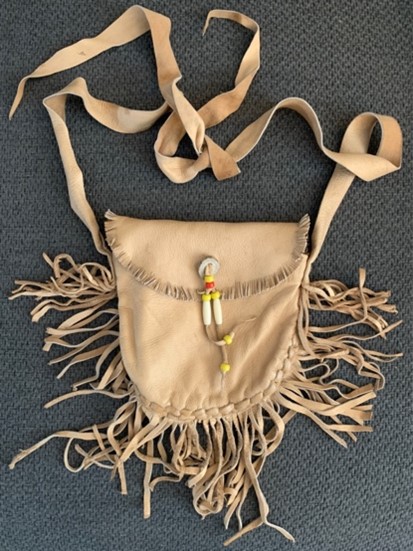 My grandma and her sister have always known that they were Métis, but only decided to apply for their Métis citizenship well into their lives. They watched their mother who, as a farmer, wore long sleeves even on the hottest days of the year to avoid tanning out of fear of being discriminated against if she had brown skin.

Internalized fear of discrimination and shame of belonging to the Métis Nation is prevalent but, in my family, has slowly dissipated into a sense of strength and belonging. My sister and I are learning Métis beadwork and my dad has started cooking Métis food. While it may not be easy to reverse the attempted erasure of the Métis culture, it certainly is possible.

The Government of Canada is known for its mistreatment of Indigenous people, namely their theft of land and the destructive legacy of residential schools. As much as those events may feel distant in Canada’s history, their impacts are still prevalent today.

For example, the Government of Canada denied the Métis Nation as being a distinct Indigenous group until 1982 in the Constitution Act. More recently, it was shown that 33.1 per cent of women in federal prisons were Indigenous between the years of 2007 and 2008. While incarcerated, support programs give preference to First Nations women over Métis women and often neglect the specific needs of Métis people.

Loss of culture and identity

Cultural and social support is often a source of strength for those who may face discrimination or other challenges due to their race. ‘The Forgotten Years’ between 1885 and 1960 were a tumultuous time period in which Métis people were neither accepted by the “Canadian mainstream,” nor given status in the Indian Act.

After creating the Province of Manitoba, Métis people were left without recognition, without belonging and without the land that they once called home. This, and many other challenges faced by Métis people, puts them at a risk for facing mental health issues.

While being Métis may feel isolating for some, it truly is an issue that connects many Canadians in an unconventional way. According to a 2016 Government of Canada census, the Métis population grew by nearly 51.2 per cent since 2006. This was largely due to newly identifying Métis people.

Ways to reconnect with Métis culture 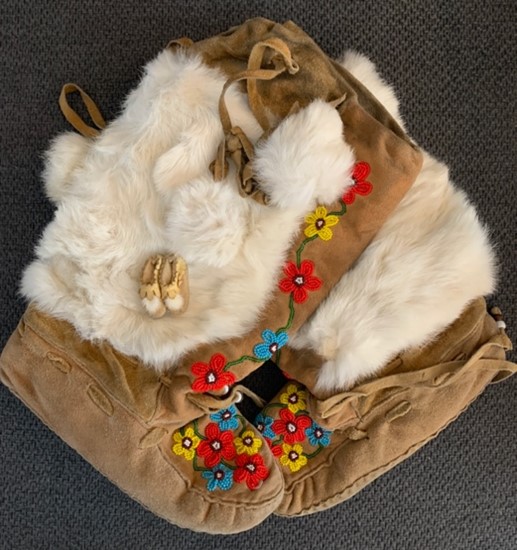 What are the next steps for those who feel disconnected from their Métis heritage?

This is an edited version of a piece that was previously published on the Healthy U website.