This year, Faculty of Law professors have been engaging prolifically in national conversations about COVID-19, Indigenous rights, Civil Liberties and Charter Rights among other important topics. Here is a compilation of some of their writings published in and for such public arenas as newspapers and made available to Canadians beyond academia. 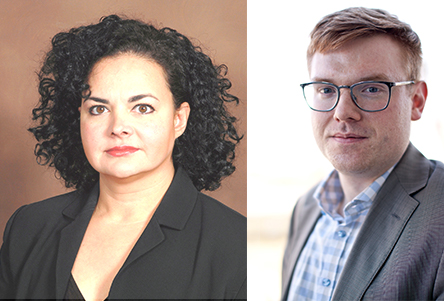 Associate Dean (Juris Doctor) Mary Shariff and Assistant Professor Brandon Trask have been outspoken on issues around health treatment ethics, especially in the context of the pandemic. Shariff has been particularly concerned with laws around the elderly and dying, while Trask has looked at privacy rights and discrimination.

Toronto Star – The Saturday Debate: Is there a role for vaccine passports in Canada? 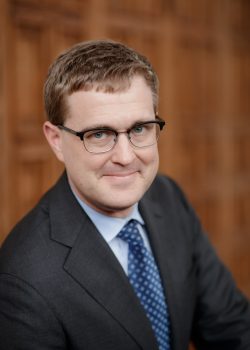 Assistant Professor Gerard Kennedy addressed the federal government’s treatment of the minister of justice and attorney general as “just another cabinet post.” 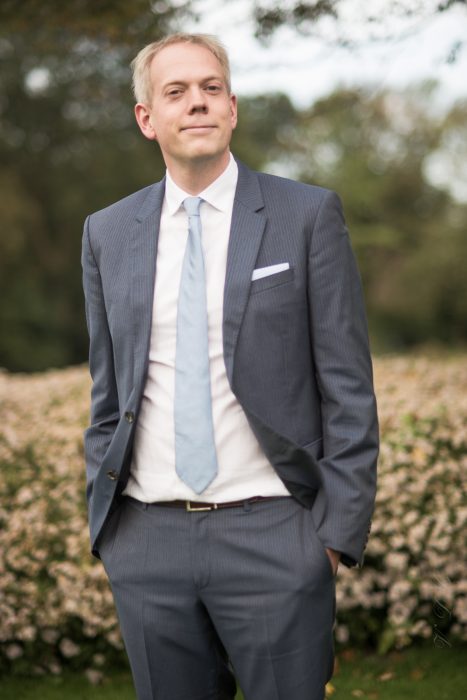 Director of the Master of Human Rights Program and Assistant Professor at the Faculty of Law, Dr. Kjell Anderson wrote in The Conversation on the subject of his recent research, Dominic Ongwen, former leader of Uganda’s Lord’s Resistance Army who was recently tried at The Hague. Anderson’s new book on how to conduct research on perpetrators of genocide was also launched this winter.

New book fills gap in research on perpetrators of genocide 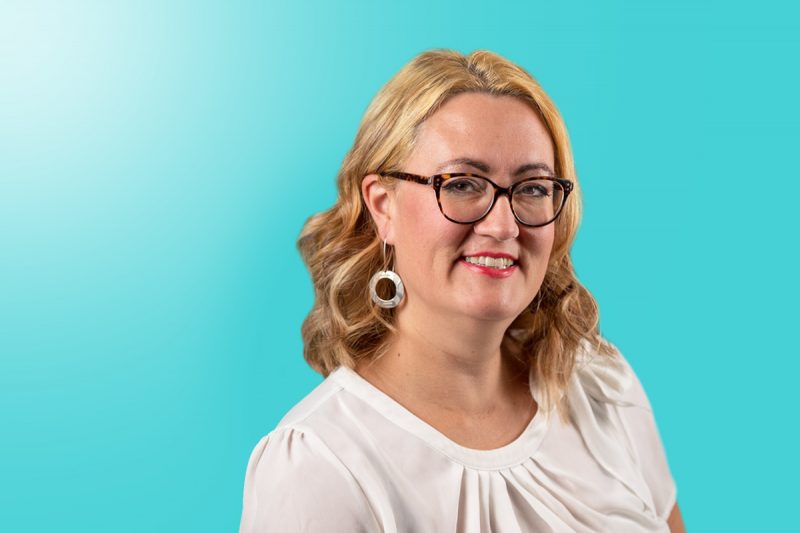 Professor Brenda Gunn, Robson Hall’s resident expert on the United Nations Declaration of the Rights of Indigenous Peoples (UNDRIP), weighed in with several editorials intended to educate the Canadian public about the pressing importance of Canada’s implementation of the Declaration.

Globe and Mail Op-Ed: What Canadians should understand about the federal UNDRIP bill