It’s a thrilling process, akin to running a marathon, hundreds of researchers race alongside to find a cure or a vaccine. The qualifying process is lengthy and complex.

If an effective vaccine is found, determining its duration of protection, how often immunization will be necessary, (once a year, or every ten years), and whether it’s safe, are all questions which researchers must ensure they have answers to before a vaccine can be deployed.

Vaccines are developed using the virus genome, and therefore its proteins. They can have unforeseen effects that can lead to complications or autoimmune responses. As was the case in 1976 with the swine flu vaccine that led to a small fraction of those immunized to develop Guillain-Barré syndrome, but as Dr. Peter Pelka, Department of Microbiology notes, we’ve come a long way since then.

“I always advocate for vaccination. Whether its measles, influenza, or rabies, there really is no other way of effectively protecting yourself. Today, our standards of safety and production of vaccines are second to none.” 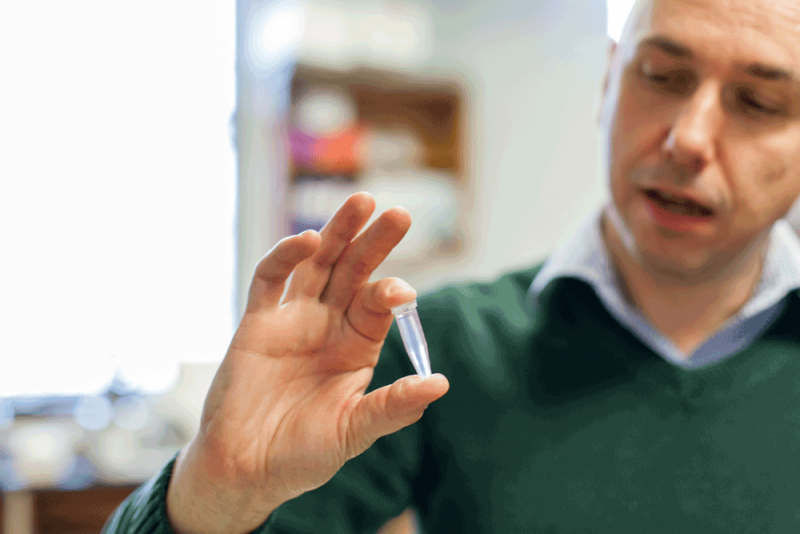 Adenoviruses are a family of small DNA viruses that cause a variety of diseases in humans. They have been used in recombinant vaccine development, since the late 1980s. They are relatively safe, well-tolerated, and according to Pelka easy to develop.

Pelka is using genes from the SARS-Cov-2 virus to express viral proteins and drive immune response using adenovirus; either the whole gene, parts of it, or various fusion constructs to create a neutralizing vaccine. Work is done in collaboration with Dr. Matthew Miller at McMaster University, using the first isolates (gene strains) of SARS-CoV-2, found in Canada.

Pelka is engineering the S (or spike) protein of the virus. SARS-CoV-2, like other coronaviruses, depends on a glycosylated protein named “Spike” (or Protein S) on its exterior to infiltrate the cells of the human host. Once inside, the virus takes over the host cell replicating its genome and other essential components and infects more cells.

The viral particles usually target the epithelial cells in the respiratory tract. The S protein allows the virus to find the right cell by binding to the ACE2 receptor or Angiotensin-converting enzyme 2 receptors.

Pelka will generate an adenovirus that will express SARS-CoV-2 S protein or variants after immunization. Various immunization techniques and antigen combinations will be tested until a formulation that drives protective immunity is found. Although the work is still in the early stages, Pelka expects animal testing to commence in the next month at McMaster University. 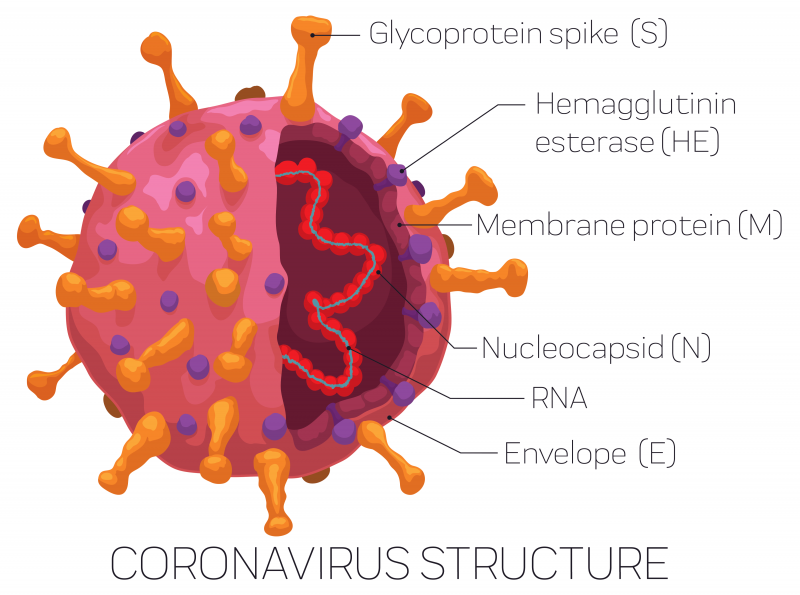 Determining the efficacy of a vaccine candidate is a lengthy process. First animal trials are run, and from that researchers are able to determine the type of administration or delivery required to generate an immune response. Next, a series of challenge tests are run against various new strains from across the globe. Then clinical trials begin, which on average take at least six months. They involve three phases, which ensure its efficacy and safety so that there are no unforeseen effects.

“This is one of the reasons vaccine development takes so long. As the virus evolves, we have to test it against several strains, or constructs, and then wait for the response, on both animals and humans. All of this is done to ensure it’s not only effective but safe, and not toxic.”

In terms of how a future vaccine will be administered Pelka suggests, a SARS-CoV-2 virus may be effective longer than the annual flu shot; because unlike influenza whose genome is segmented, SARS-CoV-2 is not.

Pelka is confident a vaccine will be developed soon, as researchers from across the globe are working on it. It’s likely one, or several will be available within the next 18 months to two years.

“If multiple vaccines are developed it’s good. The virus could evolve or mutate. For example, it could mutate at the binding domain, or it’s possible that region-specific vaccines will be needed.” 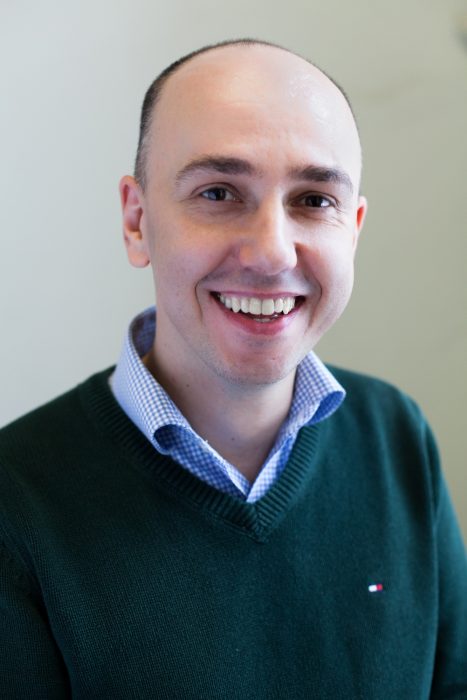 Pelka assures these are all challenges that researchers have anticipated and are working on, and that any new challenges will likely be short-lived. What has been remarkable he says is the amount of knowledge shared and collaboration among academics which has been critical to solving this global crisis.

“Universities and labs across Canada and worldwide are playing an essential role in developing a pipeline to better understand SARS-CoV-2. All of our understanding of this virus has come from academia. Without this knowledge, we would not be able to mount an effective response, the amount of collaboration is remarkable really.”

Pelka says the advances and innovations being shared in the field of virology at this moment are as exciting as the possibility of developing the vaccine, and he’s looking forward to brighter days ahead.