Art installation at the Active Living Centre at UM by Kristin Flattery.

In no particular order, here are the Top 10 recommendations: 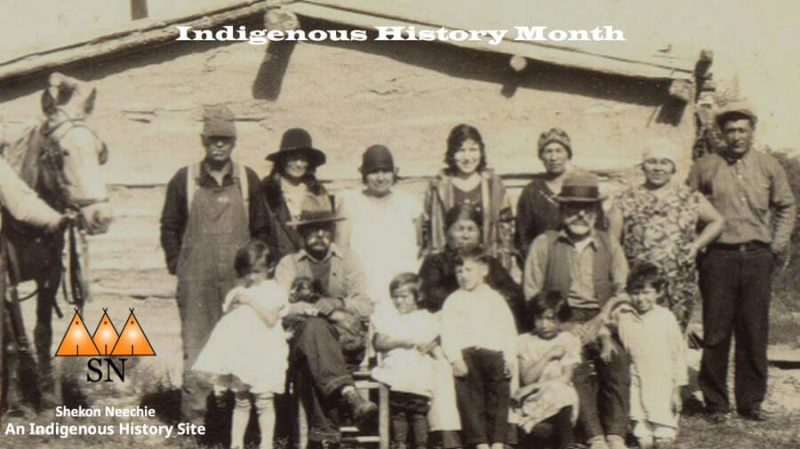 “Shekon Neechie is a great website that provides a venue for Indigenous historians to gather as an e-community and share their ideas or works in progress.” 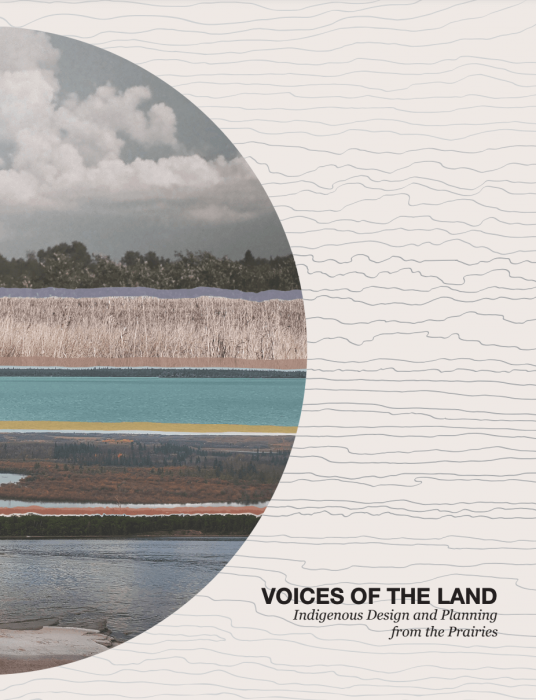 “A collection of stories from indigenous design students raising the profile of Indigenous people in the design profession with a passion to challenge conventional approaches to design.” 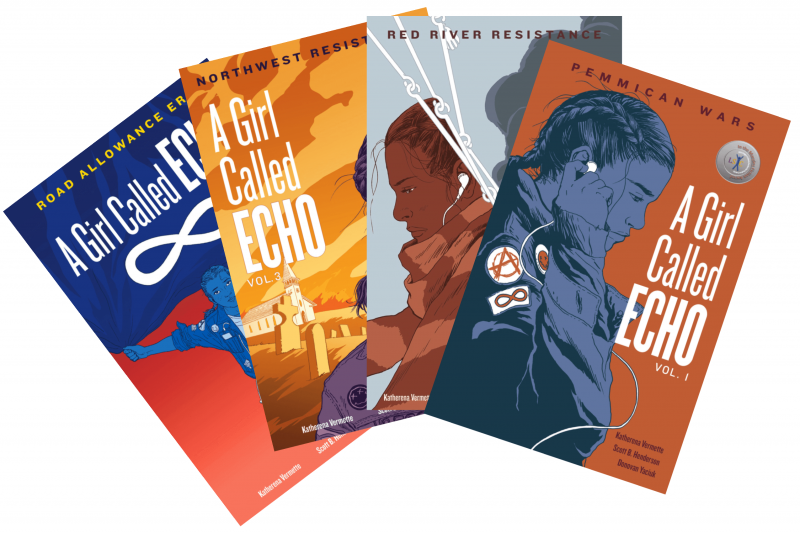 “These graphic novels tell the story of Echo Desjardins, a 13-year-old Métis girl, who travels back in time and learns about her Métis history. The first book goes through the Pemmican Wars, the Red River Resistance, the Northwest Resistance, and then the Road Allowance Era. Such a unique way to teach and relate to Métis history. With beautiful illustrations by UM alumni Scott B. Henderson and Donovan Yaciuk, Katherena Vermette could not have picked a better team to create this series.” 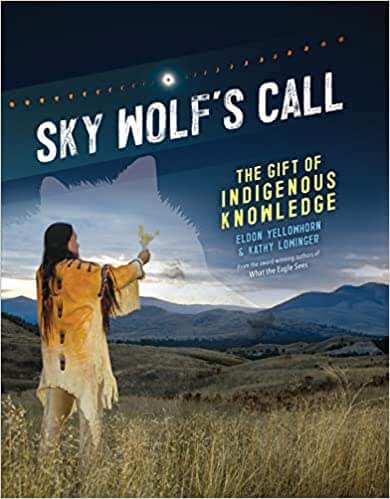 “Sky Wolf’s Call is a collection of Indigenous knowledge of the natural world across Indigenous communities throughout Turtle Island. Each chapter focuses on a different element (fire, water, food, etc.). For example, the water chapter gives mythological stories about the ways water is sacred and how these stories shape culture, shows how the ancient Hohokam’s built canals and how canoes shaped North American coasts. I like that it included examples from tribes across Canada, the US, and Mexico. It’s very informative and includes a glossary and further reading examples.” 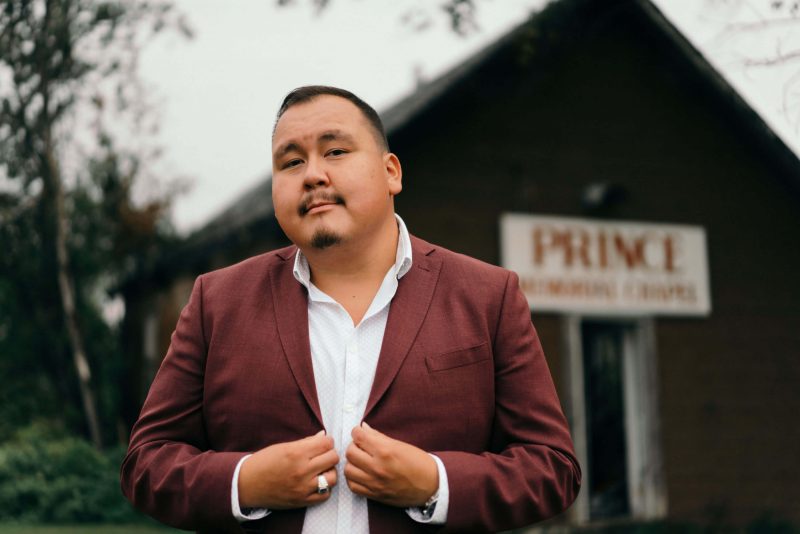 “William is a folk singer from Selkirk (family ties to Peguis First Nation). I saw him opening for Neil Young and Crazy Horse a few years back and I just fell in love with his music and his voice. I can listen to him all day as I work. He’s a fantastic song writer.” 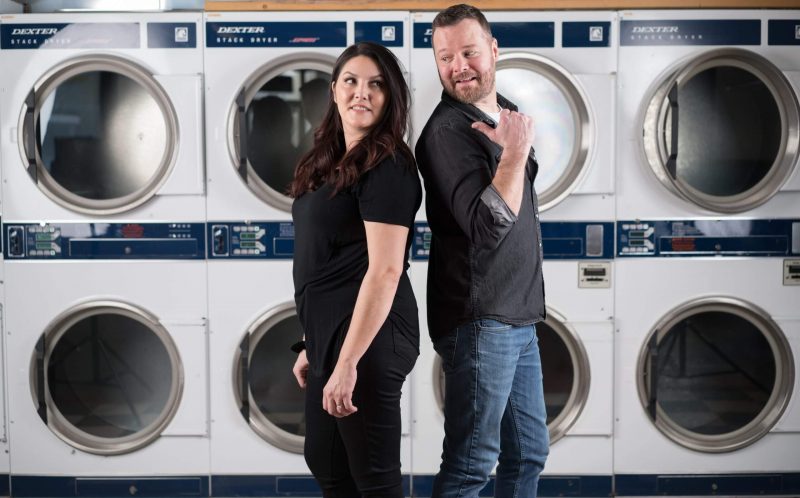 “I’m recommending musician Desiree Dorion, whose new single “Wouldn’t That Be Fun” will make you want to get up and dance. Her songwriting is catchy and joyful, and at other times deeply poignant. You’ll definitely want to add her music to your playlist. A member of Opaskwayak Cree Nation, Desiree is based in Dauphin, Manitoba. She’s also a UM alum, graduating with an LL.B. in 2008. That’s right, she’s a lawyer too!”

7. Rumble: The Indians Who Rocked the World 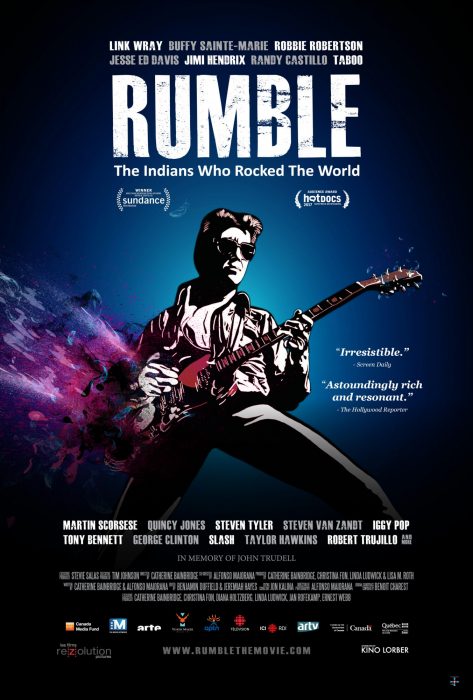 “It tells the story of a profound, essential, and, until now, missing chapter in the history of American music: the Indigenous influence.” 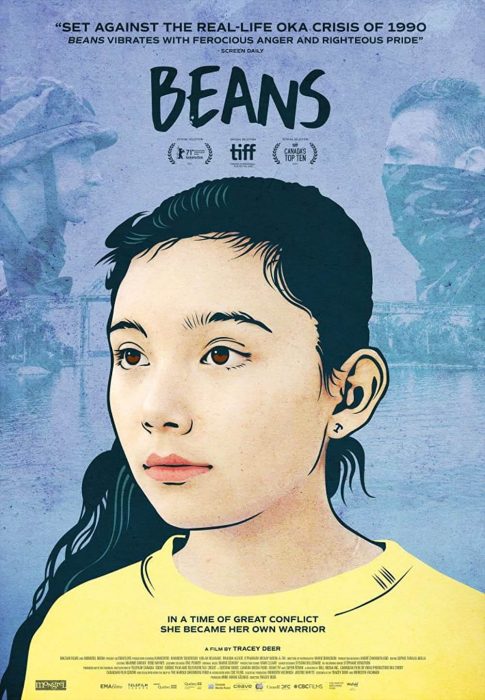 “This film tells the story of a girl nicknamed Beans during the 78-day stand-off between two communities in Quebec (Kanesatake and the town of Oka) with the involvement government forces in 1990. Rather than focusing on the story of the Oka Crisis itself, this story follows the Mohawk perspective and demonstrates the injustices and the racism that they experienced. Very well done.” 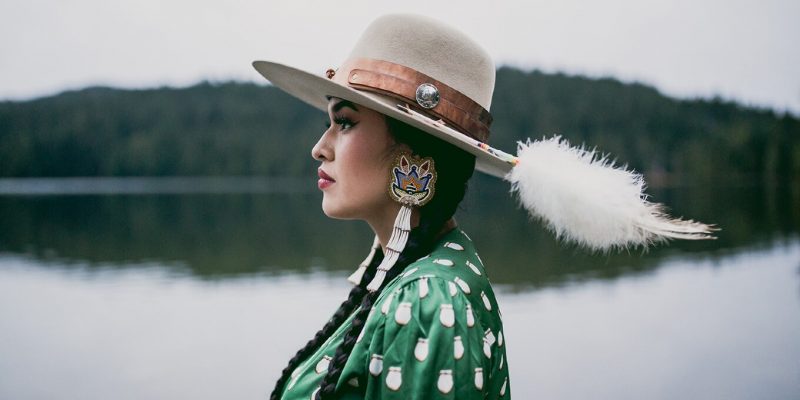 “Tia Wood is a Cree and Salish content creator/influencer from B.C. She’s also a wonderful singer. She uses her platform to shine a light on Indigenous culture and to educate people on Indigenous history. Her voice is beautiful, and that talent runs in her family. Her sister is Fawn Wood (I just recently made the connection). Check her out too!” 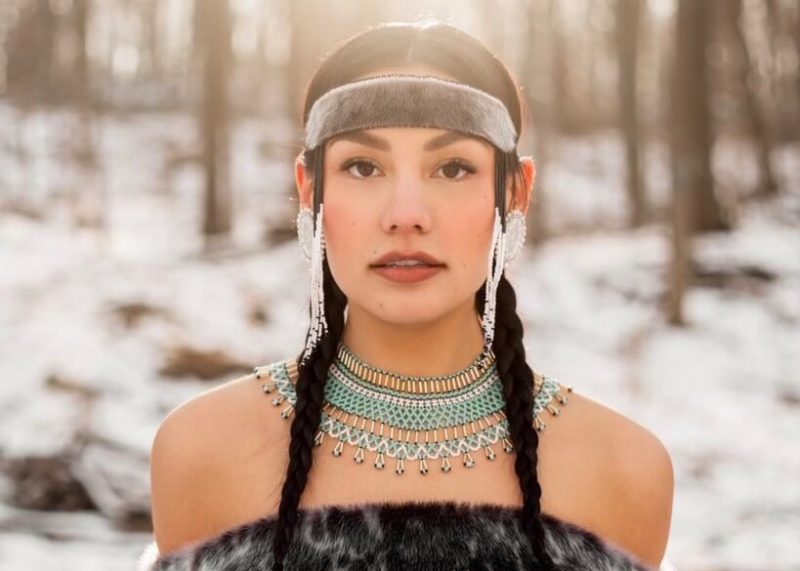 “The Inuit representation on social media isn’t as loud as the other Indigenous groups in Canada, but one influencer does stick out and does a really great job at showcasing Inuit culture. I was introduced to Shina when she posted a video of her and her mom throat singing. Now I just love learning about Inuit culture and their way of life. Someday I’m going to try raw caribou meat and raw beluga whale.”