Dr. Donn Short is a Professor at the University of Manitoba's Faculty of Law. 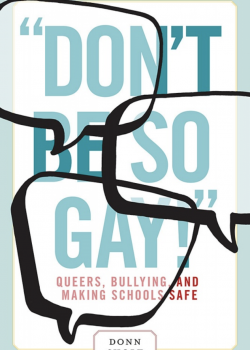 The case involved the right to safeguard human dignity, freedom of expression, and discrimination against someone who was mocked for physical characteristics. The work referenced was Dr. Short’s oft-cited book “Don’t Be So Gay!”: Queers, Bullying, and Making Schools Safe. Vancouver: UBC Press, 2013. 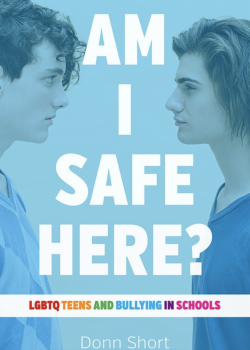 “It was very rewarding to see the work cited,” said Dr. Short, “And, in this instance, I’m glad it was in the dissent!”

His widely-read “Am I Safe Here? LGBTQ Teens and Bullying in Schools” was also published by UBC Press in 2017. Dr. Short has won the UM/UMFA Merit Award for research, service and teaching numerous times, most recently in 2018.

In addition to his scholarship dealing with bullying and safe schools, Dr. Short has written a number of plays dealing with themes of youth and youth violence which have been produced in Los Angeles, London and across Canada. Dr. Short is the recipient of research support from the Law Foundation of British Columbia, the Social Sciences and Humanities Research Council, and numerous other academic honours, awards and prizes. In 2017, Dr. Short was the winner of the inaugural Aaron Berg Award, presented by the Canadian Human Rights Commission, the Manitoba Human Rights Commission and the Manitoba Association for Rights and Liberties, awarded to a person involved in the legal profession who has contributed significantly to the advancement of human rights in Manitoba. 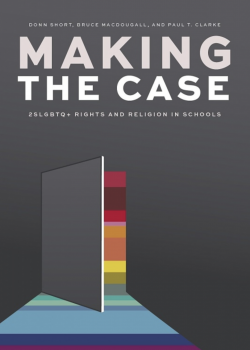 His forthcoming book Making the Case: 2SLGBTQ+ Rights and Religion in Schools is a collaboration with Bruce MacDougall and Paul T. Clarke, and will be published by UBC Press and The University of Chicago Press in 2021.