Riding the wave: COGRAD’s research into safeguarding our water

In a world where clean water is becoming an increasingly rare resource, Department of Chemistry professor Gregg Tomy’s research is a valuable tool in the search for ways to protect our water supply. Dr. Tomy and his colleague and friend, Dr. Jorge Stetefeld, co-founded Canada’s only Centre for Oil and Gas Research and Development (COGRAD) and it is Tomy’s dream to establish a world-class accredited facility conducting environmental analytical research according to internationally recognized standards. COGRAD aims to “… advance and support industry and/or government mandated environmental monitoring obligations.” In plain English, this means that they are trying to discover easier and more efficient ways to assess the effects of petrochemicals on bodies of water and the creatures that call them home.

Working in tandem with the oil and gas industry as well as private research facilities, COGRAD’s goal is to improve and standardize testing methods, thereby making analysis times shorter, more accurate and more cost-effective. Formal accreditation would mean that the scientific data produced by the Centre would be seen as more reliable and therefore more likely to be implemented outside of the lab.

As such, Tomy and his team have applied for accreditation by the Standards Council of Canada (SCC), proceeding successfully through three rounds of proficiency testing to date. It’s been a wild ride so far, considering the usual accreditation period for such a facility is normally five to eight years, while Tomy’s lab has undergone the same process in only a year and a half. Next month’s visit from the SCC should finalize the process. Tomy’s enthusiasm for COGRAD and its huge potential for good is obvious. During a recent visit to his lab, (located in the Parker Building), Tomy waxes lyrical about the various pieces of analytical instrumentation used there, and the ways they are helping his team to expand their knowledge and skill in environmental analysis.

There’s PEGASUS, a machine used to separate volatile chemicals in liquid samples into as many individual components as possible. Not far away is a liquid chromatograph coupled to a mass spectrometer, which measures non-volatile compounds that PEGASUS is unable to analyze. It’s with these and other highly specialized pieces of equipment that Tomy wants to push environmental analytical research to a brand-new level. Excitement in the COGRAD lab is palpable. There is a sense that the work being done here is groundbreaking.

Asked to give an example of COGRAD’s research initiatives, Tomy sites the development of non-invasive tools developed to test the effect of petrochemicals on fish. Working with his long-time friend and colleague Dr. Vince Palace at the International Institute for Sustainable Development – Experimental Lakes Area (IISD-ELA), there are plans to perform a controlled oil spill into one of the Experimental Lakes and to examine biomarkers of stress in aquatic life. One such indicator, known as isoprotanes, has found to be elevated in the mucous coating of fish exposed to petrochemicals. The testing methods developed and validated at COGRAD will mean that aquatic life will not have to be sacrificed in order to be studied.

COGRAD has recently started working with samples from Tundra Oil and Gas (a subsidiary of Winnipeg-based James Richardson & Sons, Limited) to characterize the myriad of chemicals used in the hydraulic fracturing process.  During hydraulic fracturing (also known as “fracking”), a mixture of water, sand and other chemical additives are pumped under high pressure into the ground to create fractures. It is these fluids that Tomy’s lab is hoping to study, in an attempt to move the industry to greener fracture fluid alternatives and more environmentally sustainable methods to mitigate impacts on local groundwater.

As with most initiatives, it’s not just about the work:  it’s about the people doing the work. Tomy cites the quality assurance managers, Olga Francisco and Wesley Johnson as well as the many students he has had the privilege to work alongside. “Just seeing these kids embrace the learning process, seeing their trajectory is fantastic. They’re also so highly marketable [after working here] … Any one of them could go to an accredited facility and get a job.”

It’s that same positivity and enthusiasm that bode well for the continued success of COGRAD as it continues towards what promises to be a very bright future. To find out more about COGRAD and its’ initiatives, please visit www.cograd.ca. 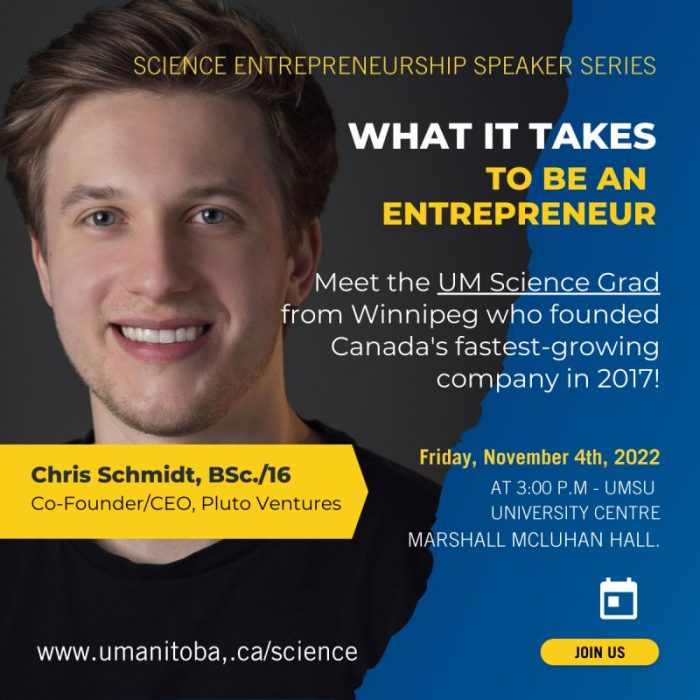 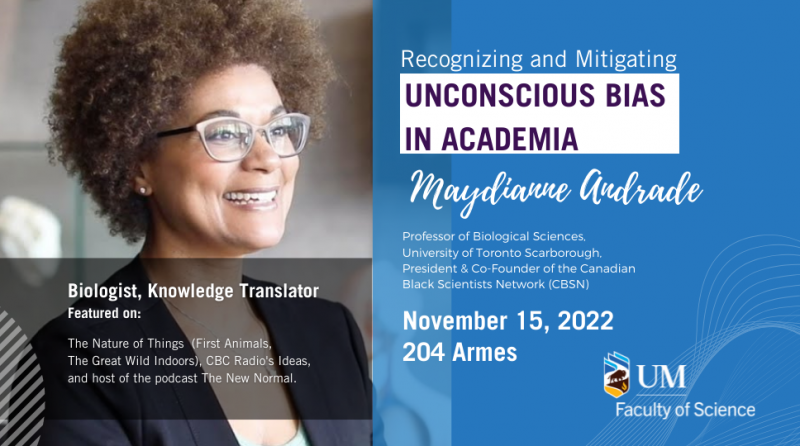