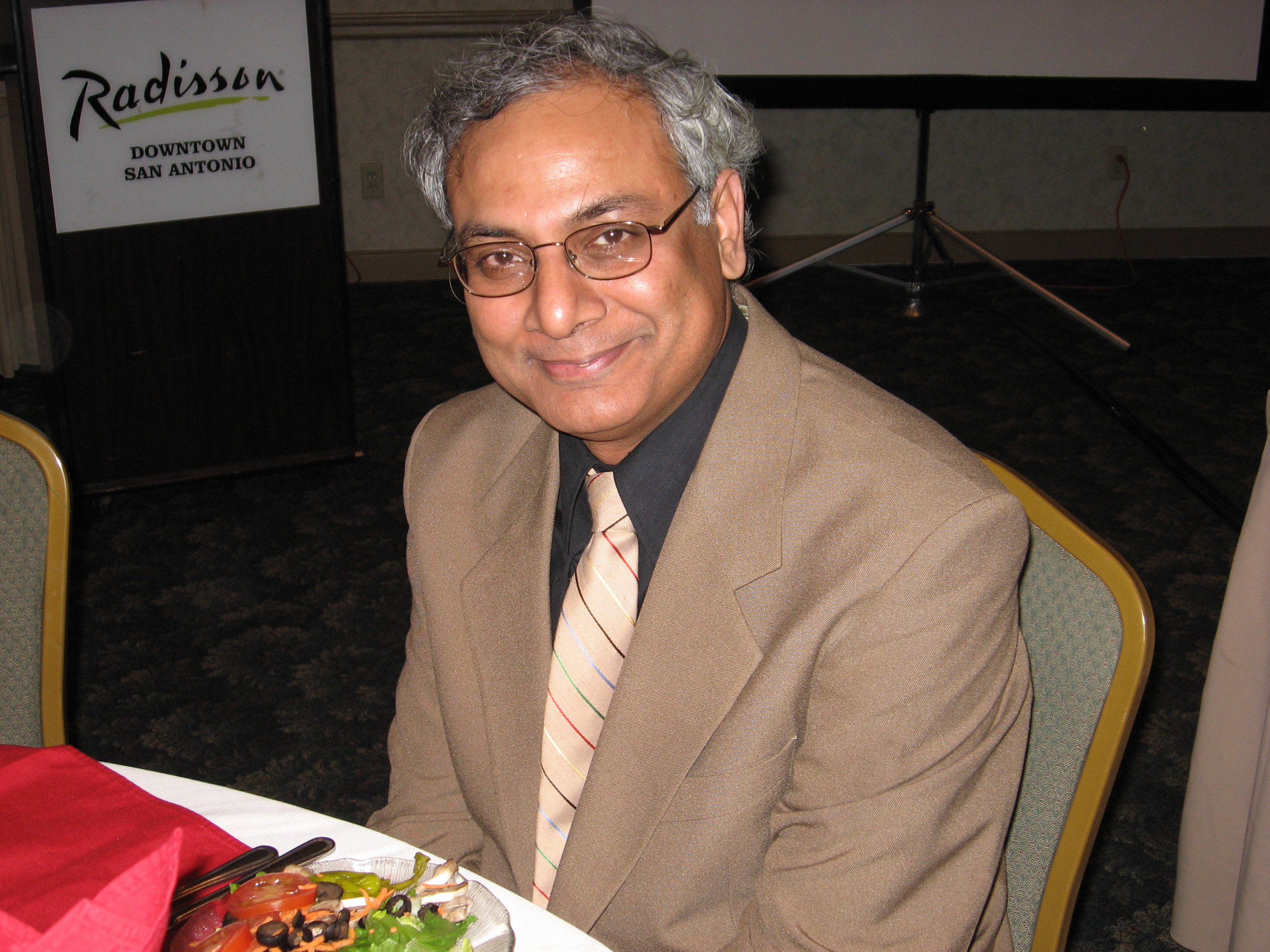 The Department of Statistics is very pleased to announce that Professor N. Balakrishnan of McMaster University has been selected as the 2015 recipient of the Samuel Wiener Distinguished Visitor Award.

Dr. N. Balakrishnan is Distinguished University Professor at McMaster University, in the department of mathematics and statistics. This is a lifelong honor and there cannot be more than 7 such titles in the whole university in any given year. Balakrishnan is an internationally renowned scientist who has made outstanding contributions to theoretical and applied statistics. He is recognized as international authority on a number of research areas including order statistics, scan statistics, reliability and survival analysis, and many more. Balakrishnan is Editor-in-Chief for Communications in Statistics (3 series) and many book series, and Associate Editor for many international statistics journals of high quality. He has supervised more than 100 graduate students including 48 Ph.D. students. He has authored/co-authored over 20 books, and authored/edited over 40 handbooks and volumes. For many years in the past, he published more than 40 peer reviewed papers in each single year. In total, he has published hundreds of peer reviewed papers. His current NSERC funding is over $200,000, one of the highest awards in statistical science.

Balakrishnan will visit University of Manitoba from July 4 until July 23, 2015. He will teach a senior undergraduate/graduate course (July 6-17) on Ordered Data Analysis with Applications, present a public lecture on July 20, and give a Colloquium talk in the Department of Community Health Sciences on July 21. During his visit, Balakrishnan will collaborate extensively with researchers at University of Manitoba, particularly with members of the Department of Statistics.