Magic Squares: Past, Present and Future

“Magic Squares: Past Present and Future” is a book display and exhibit currently on display on the main floor of the Sciences & Technology Library. The display features magic squares, an area of mathematical study and popular topic in recreational mathematics.

The display also features the research and scientific discoveries of Dr. Peter Loly. Loly’s research emphasizes the science, both physics and mathematics of magic squares. Most results of this research has been published in refereed journals or given in conference talks. 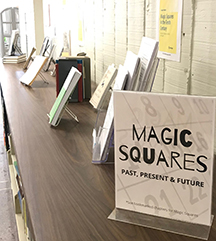 Loly developed a particular interest in the scientific applications and study of magic squares in the 1990s which continues today. Loly and a series of graduate students, who have worked with him over the years, have made a number of significant discoveries related to these magical squares which have been documented by the Mathematics and Physics communities and major media outlets. He retired from the Department of Physics and Astronomy in 2006, but since then has continued to publish regularly on the subject of magic squares.

The book display and exhibit will be on display until the end of April 2020 on the main floor of the Sciences and Technology Library, Machray Hall.

[1] Connor, The Expanding World of Physics at Manitoba : A Hundred Years of Progress : Department of Physics and Astronomy, University of Manitoba . 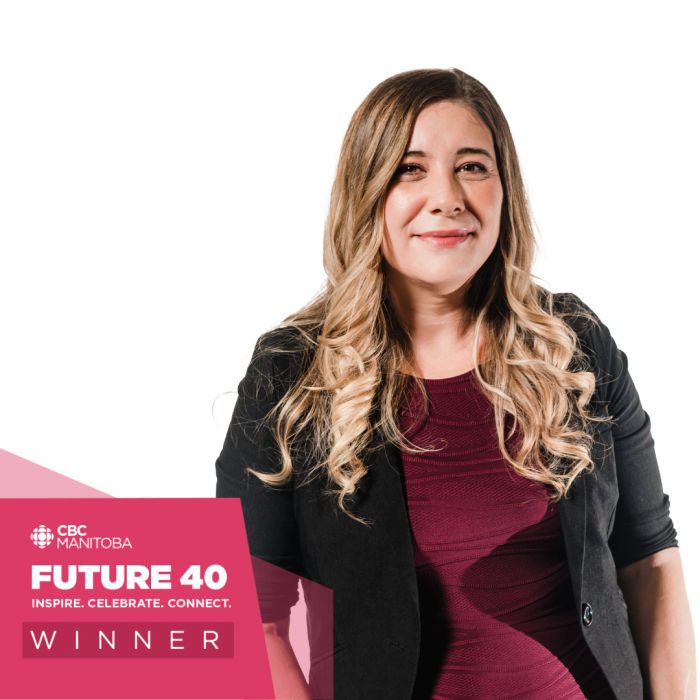