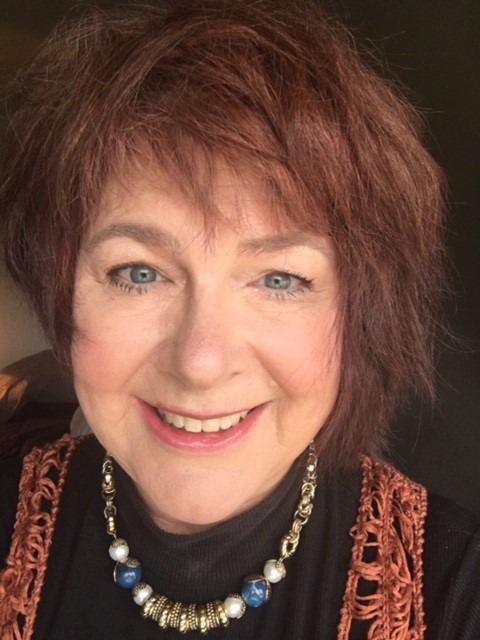 McCausland was presented with the award during St. Paul’s College’s Annual Baccalaureate Mass and Ceremony on Sunday, June 5. She is the first staff member in the history of the College to receive this honour, having served as the Director of Community Development facilitating the fundraising initiatives for St. Paul’s College and St. Paul’s College Foundation Inc. since 2004.

The award is given annually in memory of Father Cecil Ryan, S.J. who was the first Rector of St. Paul’s College after it moved from its downtown location on Ellice Avenue to the U of M’s Fort Garry Campus. The award is presented to an individual or organization that has made an outstanding contribution to the life of the College by serving as an example of service, leadership or support within the College community.

Each year nominations are collected and reviewed by a selection community. In putting forward their recommendation, the committee noted: “McCausland provides support to all of the Boards, and numerous committees.  She also shares her expertise and guidance with student council, her staff, colleagues and Board members in their various roles. She has led in establishing numerous College events and works hard at donor relationships, which has resulted in amazing results during a difficult time.”

Congratulations to Lisa I. McCausland on this well-deserved honour.