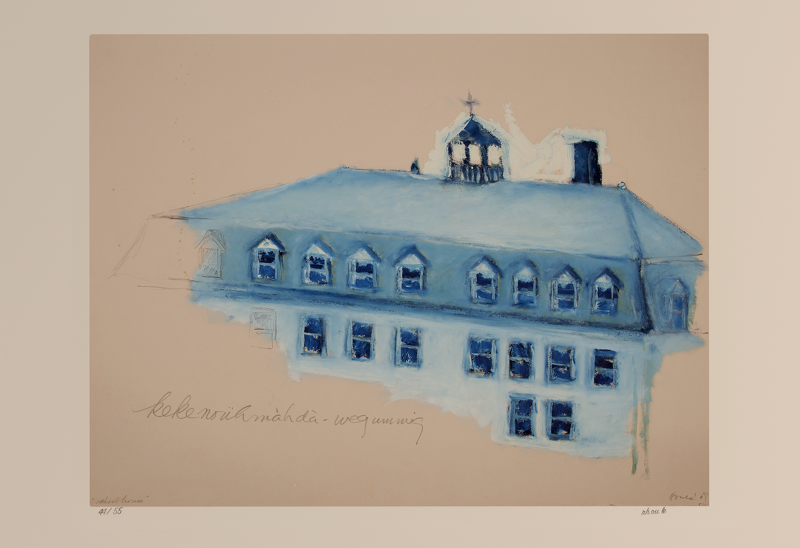 2018, Printed on Epson Somerset Velvet by Trevor Baziuk in an edition of 100 with 10 artist proofs

Editions 11-55 are available through the School of Art

The artist has generously permitted the School of Art, University of Manitoba, to create this reproduction.

of Indigenous students studying at the School of Art.

Visit the School of Art Shop or contact the Gallery to learn more: gallery [at] umanitoba [dot] ca 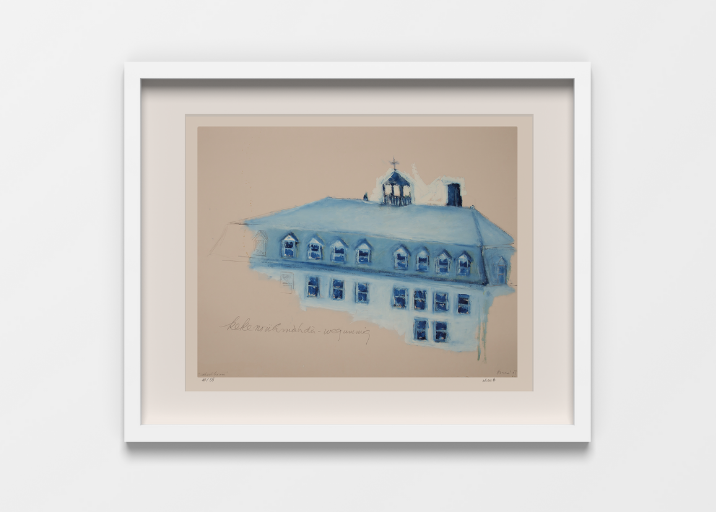 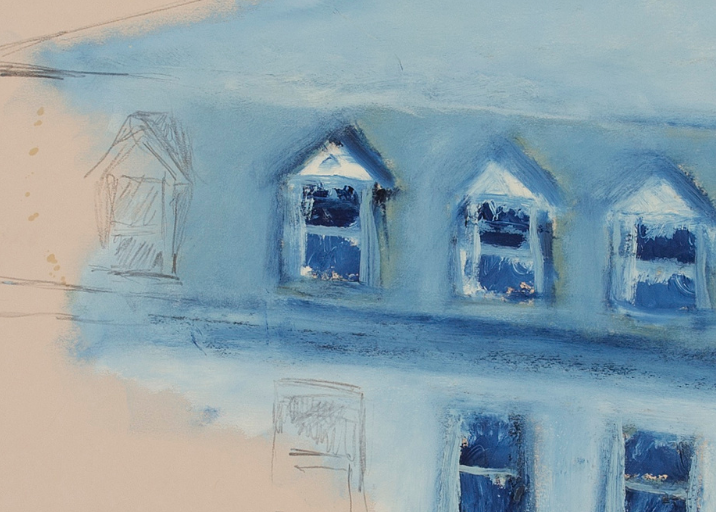