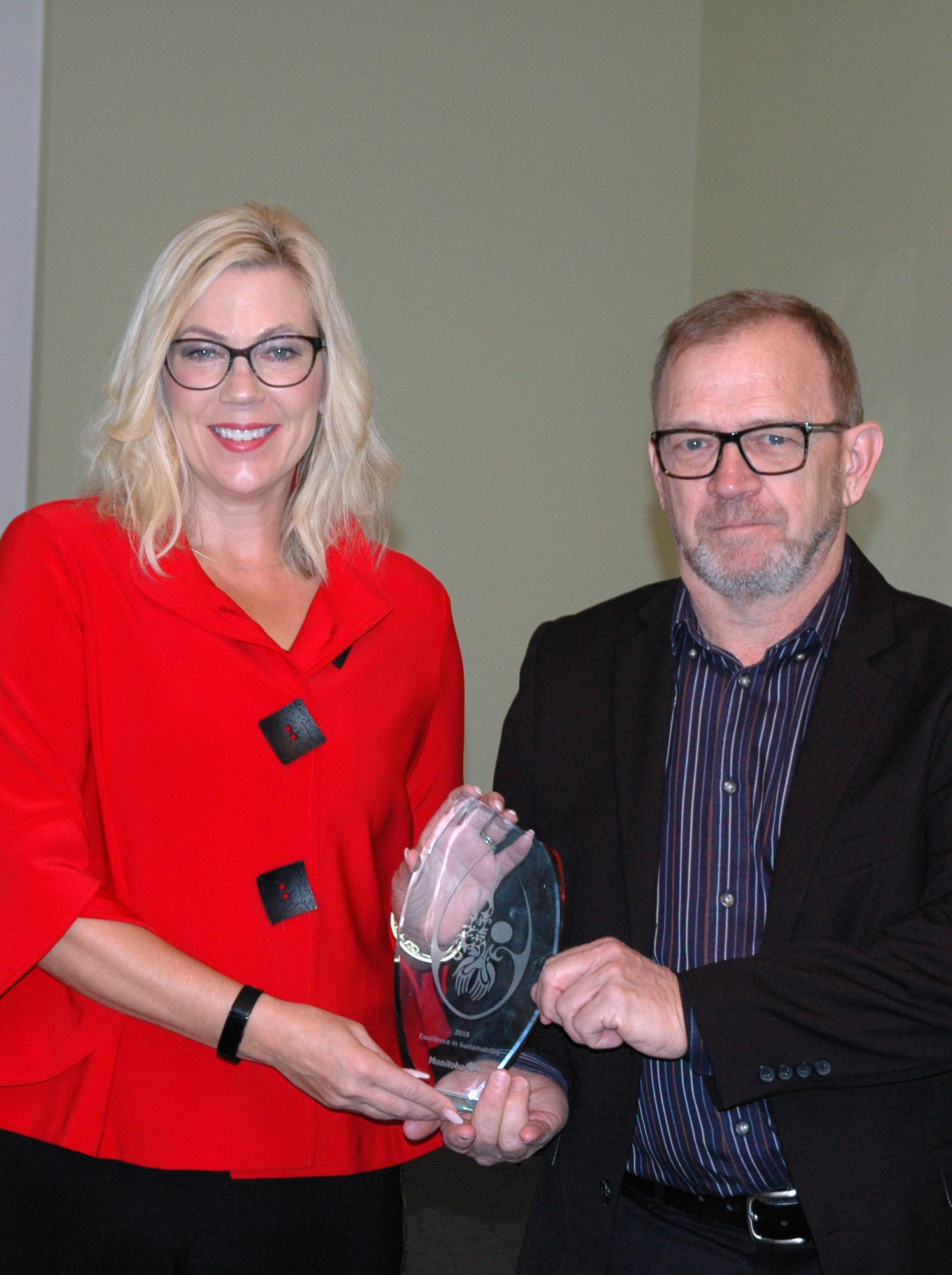 A plant scientist who leads a team developing perennial crops has been selected as the recipient of a Manitoba Excellence in Sustainability Award. Doug Cattani, Plant Science, received the recognition in the category of Innovation and Research for Sustainability at a special ceremony at the Manitoba Legislature on October 17.

The Manitoba Excellence in Sustainability Awards honour people, projects and ideas that successfully turn the province’s principles and guidelines of sustainable development into concrete and lasting achievements. Nominees in the area of Innovation and Research for Sustainability must demonstrate action and achievement such as providing leadership that builds or strengthens innovation for sustainability in Manitoba, developing major research advancements that contribute to sustainability or implementing clean technology products and processes.

From the Government of Manitoba news release:

Dr. Doug Cattani has engaged in developing major research advancements on intermediate wheatgrass, which is a sod-forming perennial grass. Since 2010, Cattani has been a leader in a collaborative international project known as Kernza that involves scientists and specialists from state and provincial government agricultural agencies, the Land Institute based in Kansas and scientists from around the world. Its mission is to apply non-genetically modified organism (GMO) selection and inter-mating techniques to increase yield and disease resistance in perennial crops and to create perennial versions of annual crops. 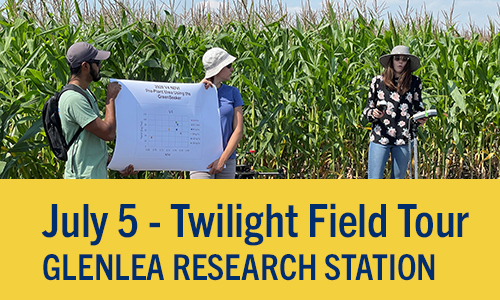