How do we know when an epidemic has ended, and normal life 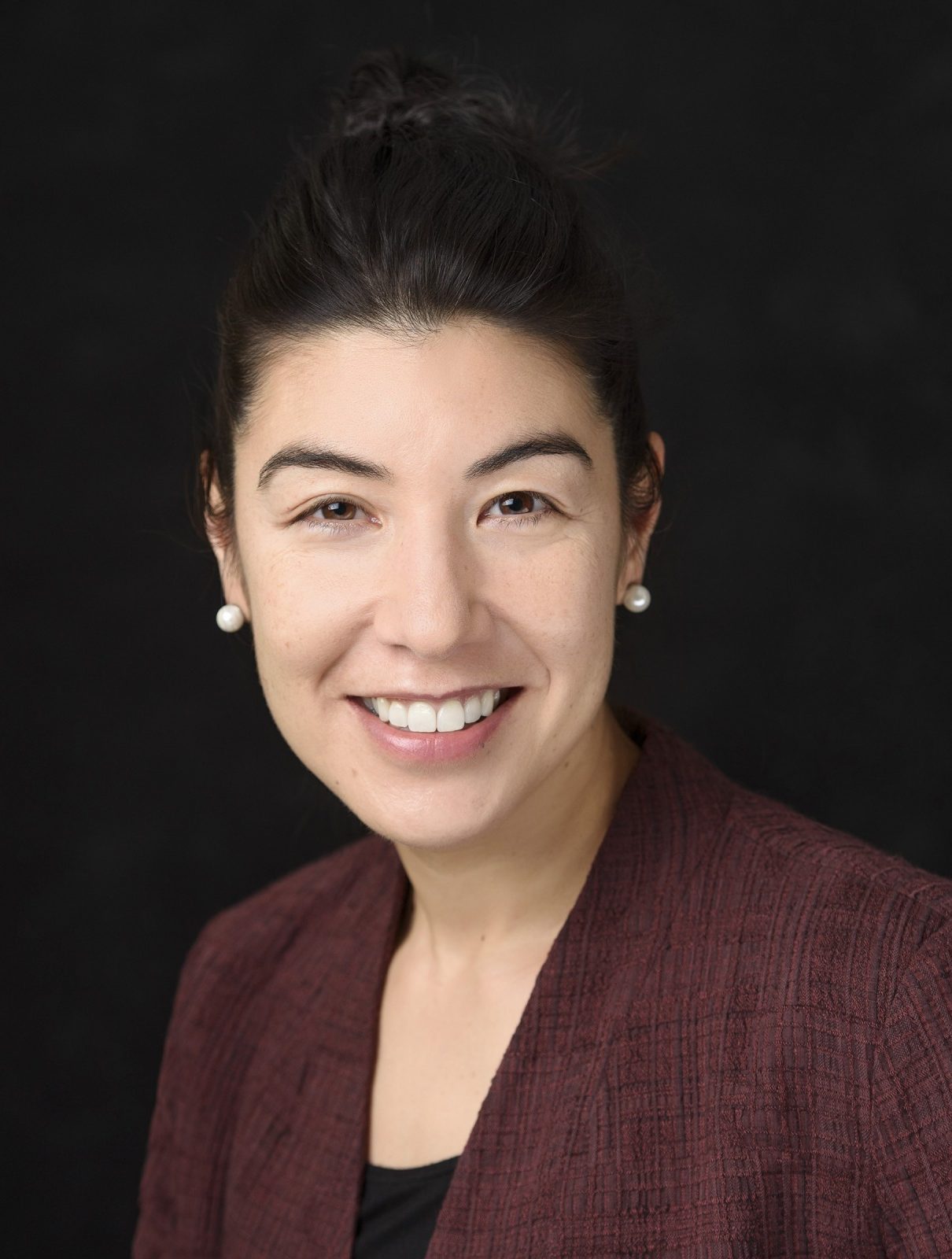 Dr. Erica Charters, professor of the global history of medicine at the University of Oxford .

can resume? What are the markers of an epidemic’s end, and who has the insight, authority, and credibility to decipher these signs?

This event is free to attend, but we ask that you register in advance.

What does it mean for an epidemic to end, and who gets to declare that it is over? Although the outset of an epidemic is often marked by official declarations, endings are messy and contentious, often raising issues of competing authority. Who defines the end to an epidemic, and what data and information should be used to measure its end? This talk will discuss the research findings of the University of Oxford’s multidisciplinary project on How Epidemics End, which began in 2020.

The project examines the ways in which various epidemics have ended, comparing and contrasting different diseases, regions, and time periods. It also brings together over 30 researchers from different fields: anthropologists, ecologists, epidemiologists, historians, mathematical modellers, and philosophers, among others. Scholars discussed the ways in which they measure and define an epidemic’s end, sharing insights through workshops, online interviews, and an open-access special journal issue published in 2022.

The project’s early findings caution that, `contrary to popular assumption and idealistic hope, epidemics do not generally end through the abrupt eradication of a disease or the quick administration of a vaccine.’ In the project’s framework article published in January 2021, historians Erica Charters and Kristin Heitman instead point out that most often `an epidemic is declared to have ended once the disease falls to endemic levels, when it becomes an accepted, manageable part of normal life.’ Yet, this raises the issue of what it means for disease to be at ‘acceptable’ levels, and who should decide this. More generally, epidemics end at different times for different groups, both across regions and within one society. As a result, analyzing the process of ending `reveals the nature of epidemics as social and political events, and not simply biological phenomena.’

`How Epidemics End’ therefore examines how different researchers understand, assess, and measure epidemics and their endings. Epidemiologists measure the ending of epidemics differently than international health organizations; likewise, historians and anthropologists measure the ending according to the resumption of normal social and cultural practices, whereas mathematical modellers and epidemiologists chart it by declines in disease rates. In the project’s series of online videos, experts discuss their research into past and current epidemics. The first three videos, for example, compare how different researchers study cholera and its endings, from England in the nineteenth century to the current cholera epidemic in Yemen. These illustrate the different methodologies researchers use to gauge and define the endings of epidemics — even when studying the same disease.

`How Epidemics End’ reveals that health officials, researchers, and the general public understand epidemics differently at the breakout and end stages; and that only by understanding how an epidemic has ended can the origin and course of the outbreak can be fully understood.

A second, academic lecture –“Excess Death: Counting the Costs of Eighteenth-Century War, Disease, and Empire”— will take place at 3:00 p.m. on March 21, in the Fletcher Argue Lecture Theatre. In this lecture, Dr. Charters will examine the rise of statistical approaches in assessing modern crises such as wars and epidemics. It will outline how European experiences of colonial war and disease encouraged numeracy and spread early forms of quantitative analyses through army reports, health surveys, slavery records, and population censuses.

Dr. Charters’s research examines the history of war, disease, and bodies, particularly in the British and French empires. In the context of COVID-19, Dr. Charters coordinated a multidisciplinary project on How Epidemics End, and co-edited a special issue, ‘Histories of Epidemics in the Time of Covid-19’. Her research focuses on manpower during the eighteenth century, examining the history of bodies as well as the history of methods used to measure and enhance bodies, labour, and population as a whole, including the history of statistics. Since disease was the biggest threat to manpower in the early modern world, she analyses how disease environments — throughout the world —shaped military, commercial, and agricultural power, as well as how overseas experiences shaped European theories of medicine, biology, and race alongside political methodologies such as statistics and censuses. She is co-founded of the multi-disciplinary research group ‘Body Counts: War Losses and Casualties’, which researches the history and methods of identifying casualties and losses in war.

Dr. Charters’s monograph Disease, War, and the Imperial State: The Welfare of British Armed Forces during the Seven Years War, Chicago, 2014) traces how responses to disease shaped military strategy, medical theory, and the nature of British imperial authority (awarded the AAHM 2016 George Rosen Prize and the SAHR 2014 Best First Book). As well as coordinating the Oxford and Empire project  she is on the executive committees of the Navy Records Society and the Society for the History of War. Dr. Charters is also on the editorial boards of the British Journal of Military History, Centaurus (the journal of the European Society for the History of Science), and War Studies.