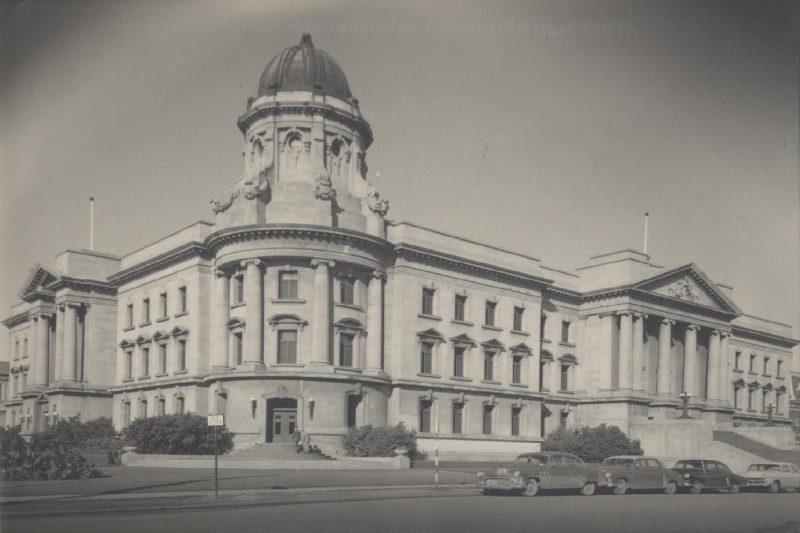 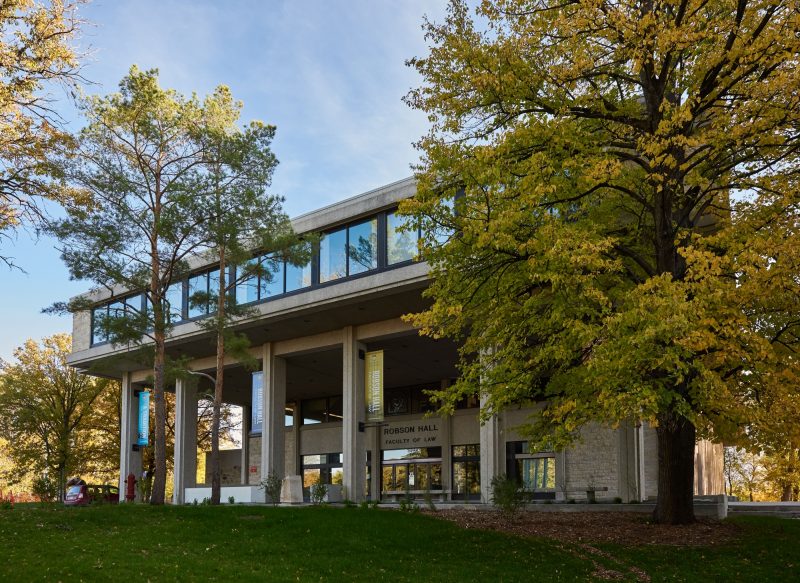 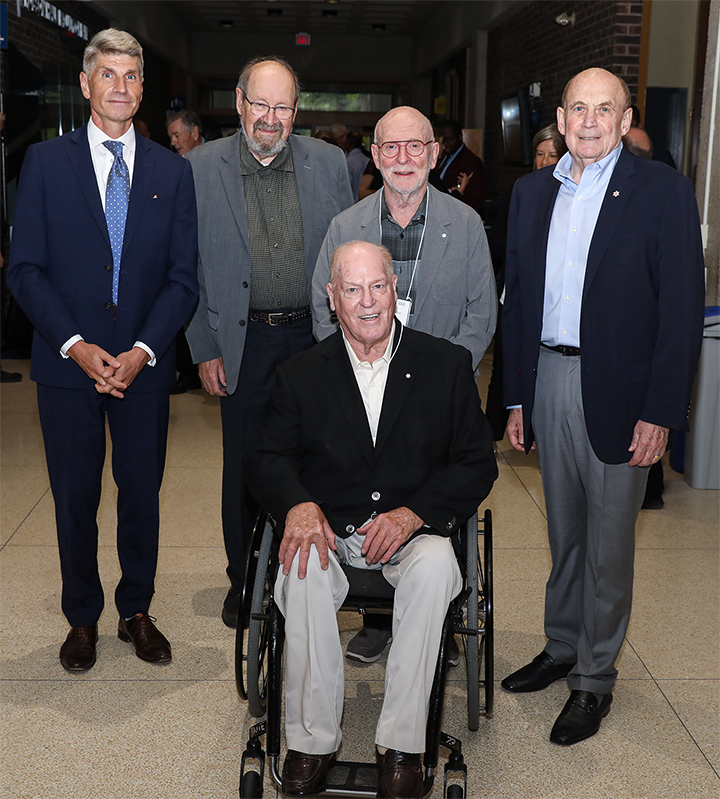 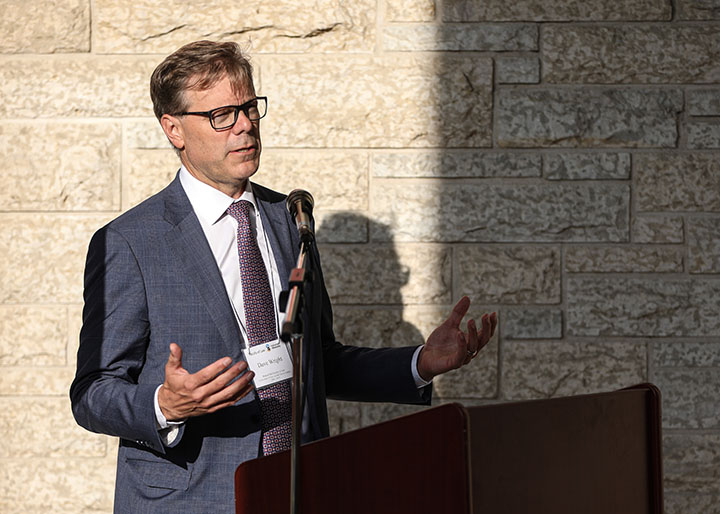 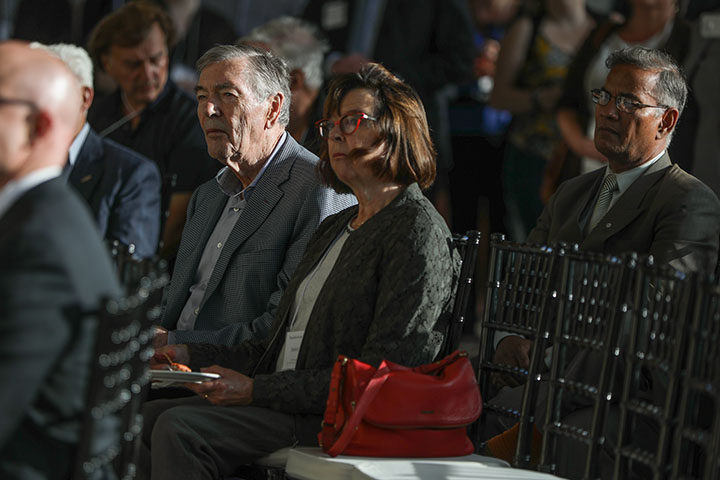 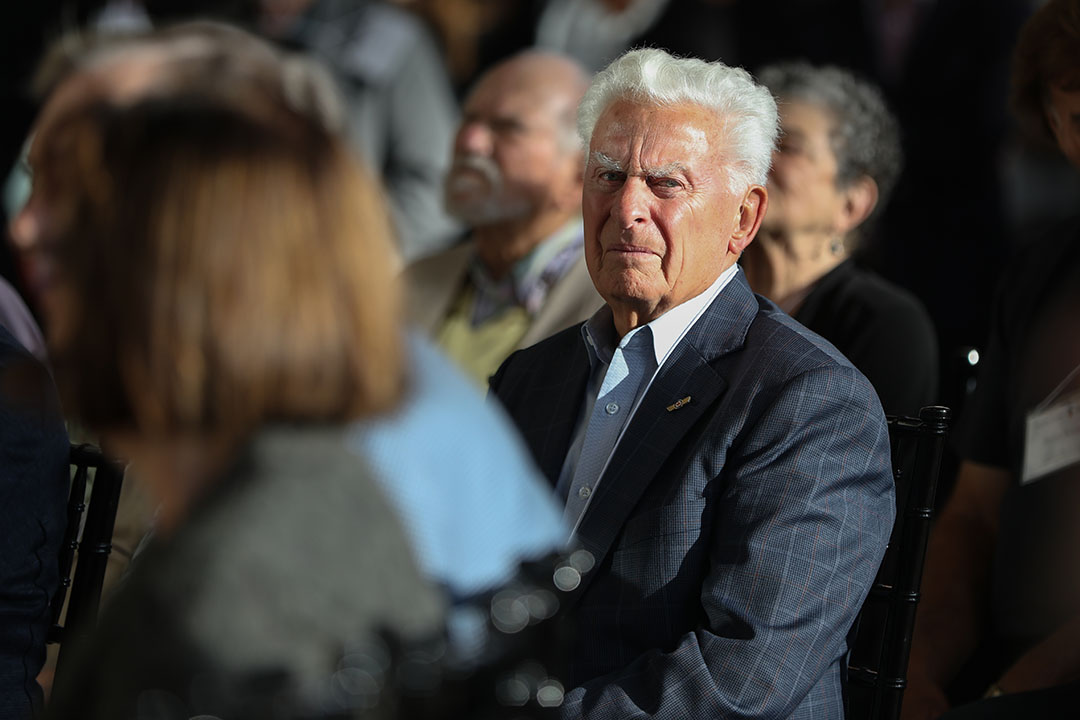 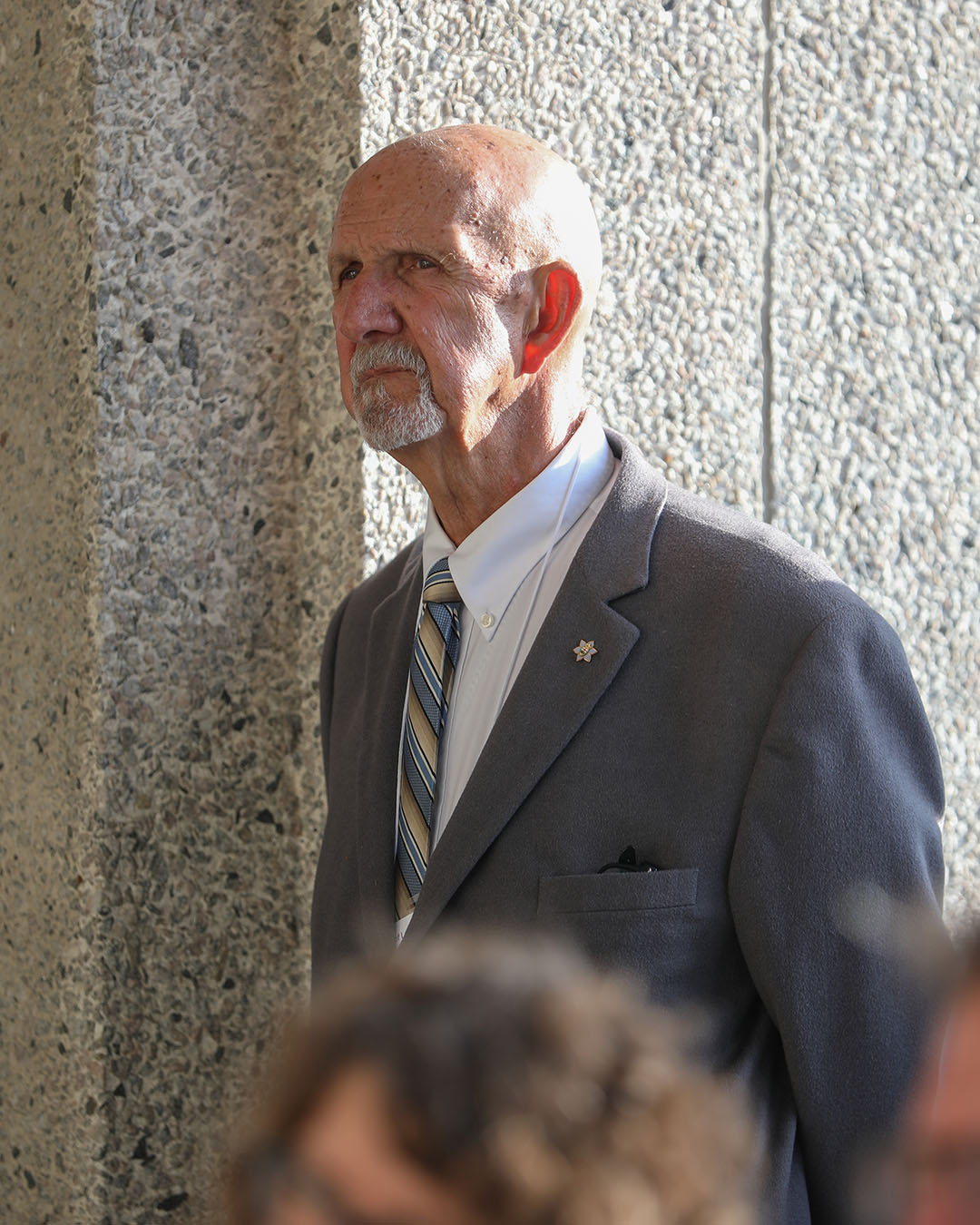 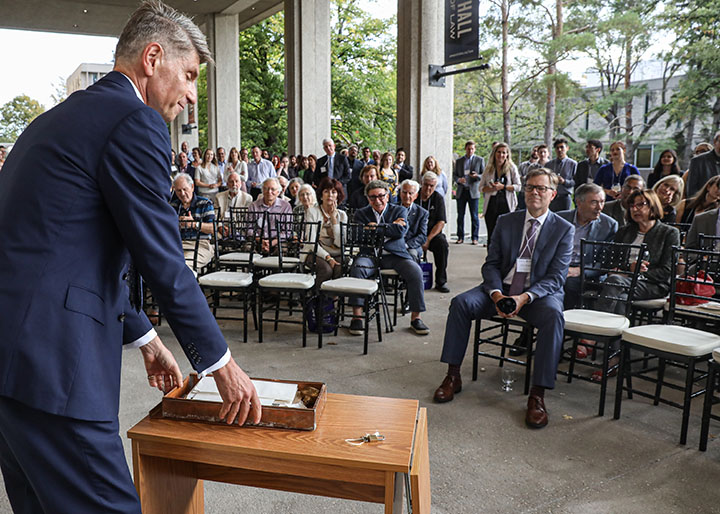 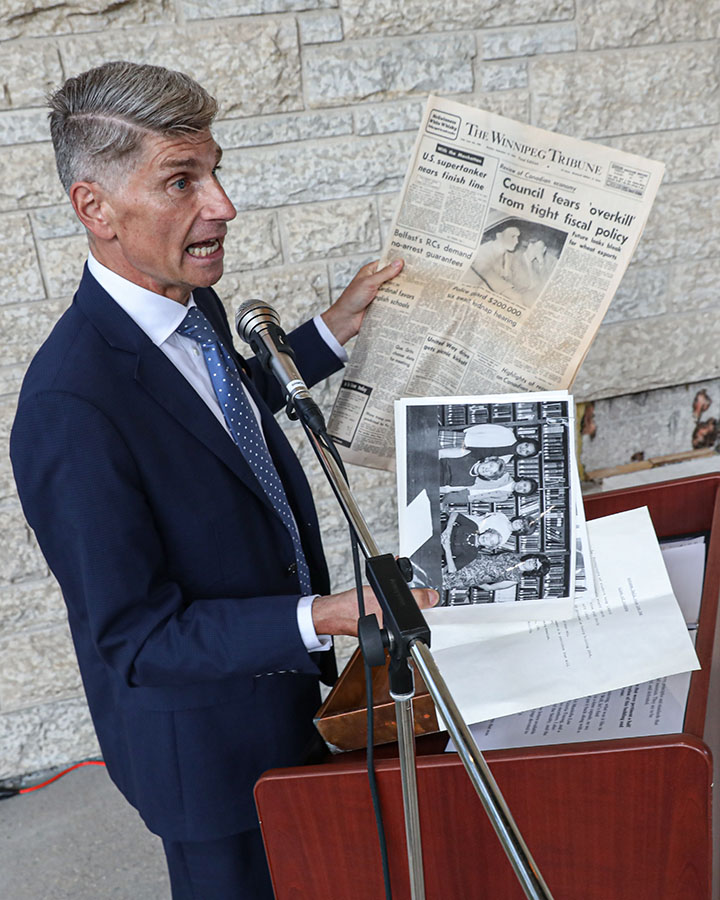 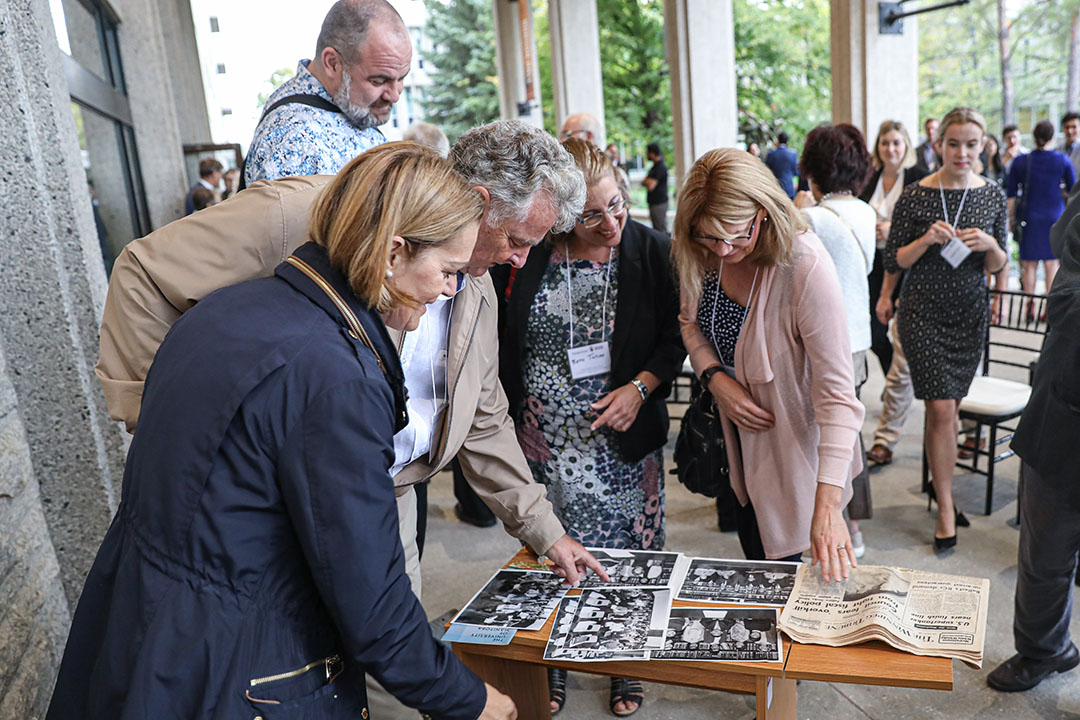 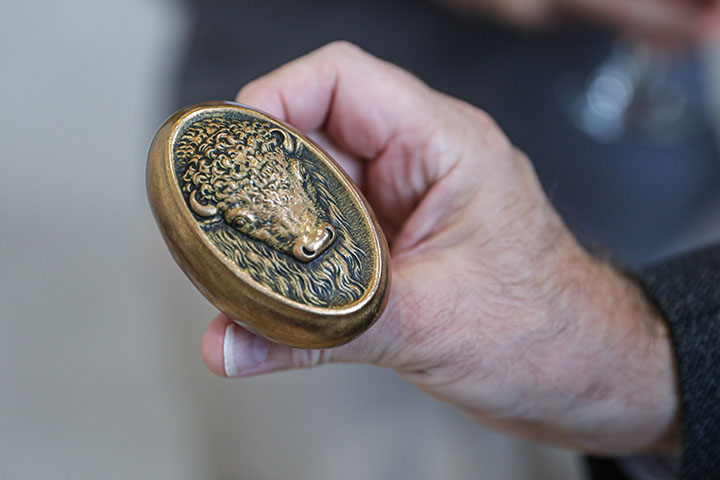 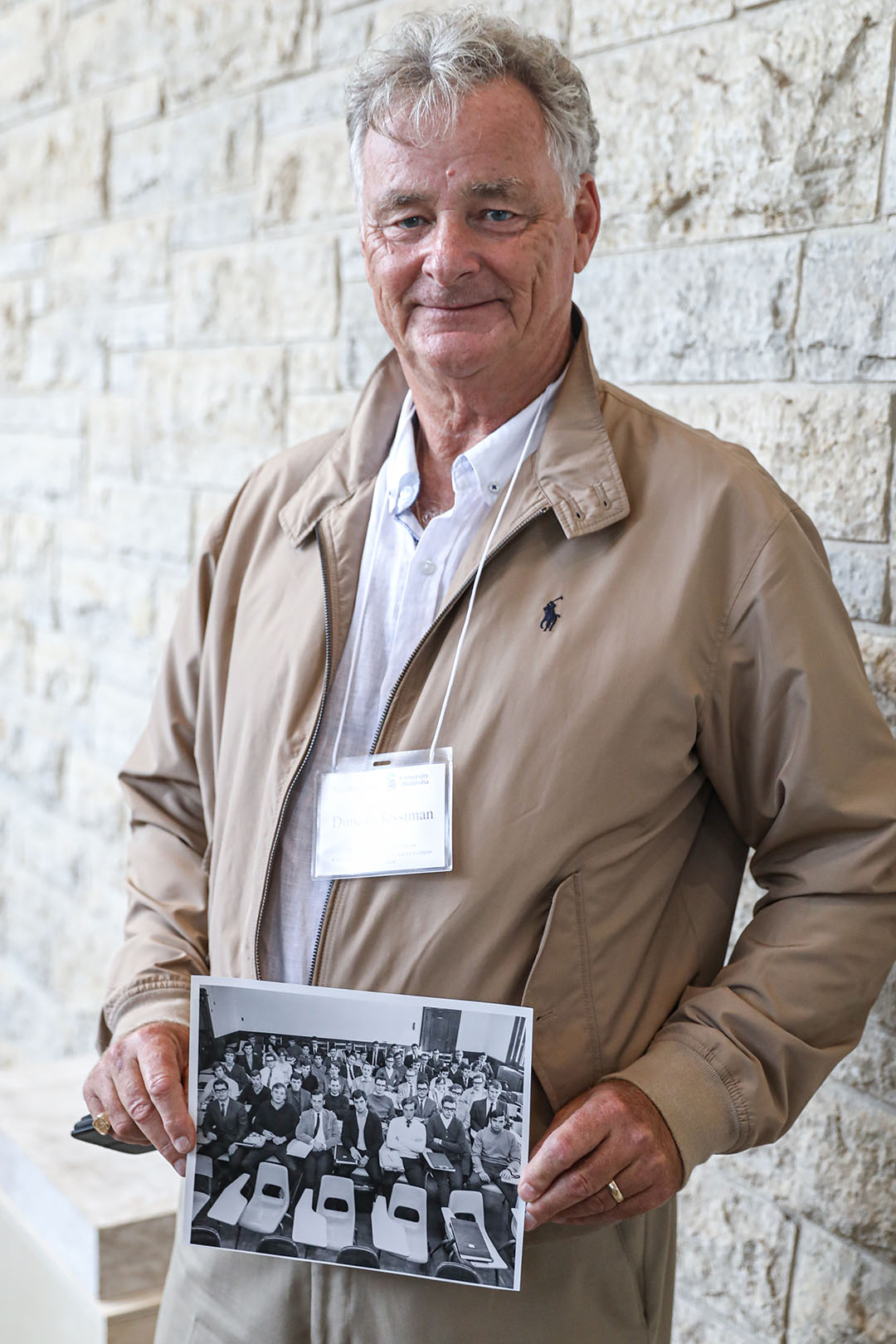 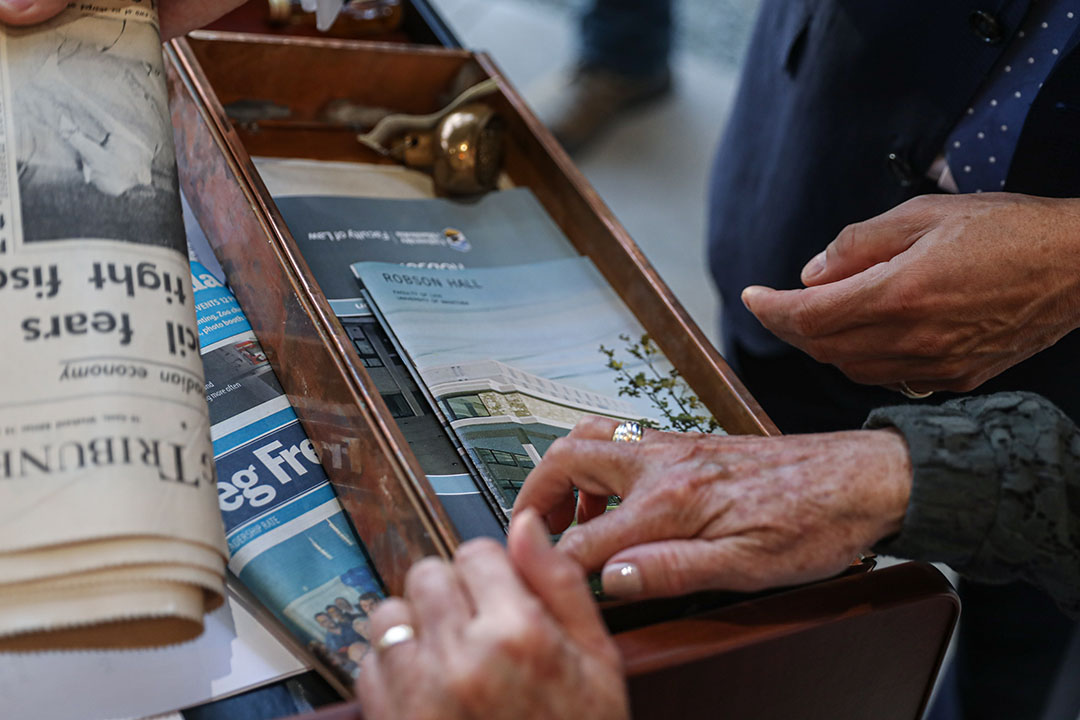 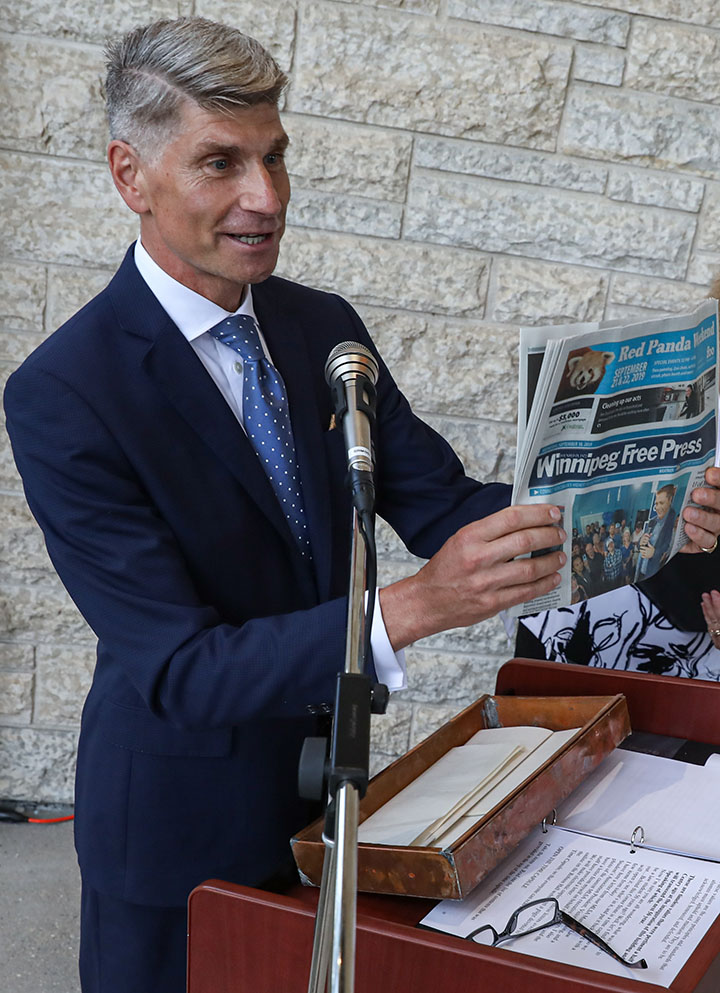 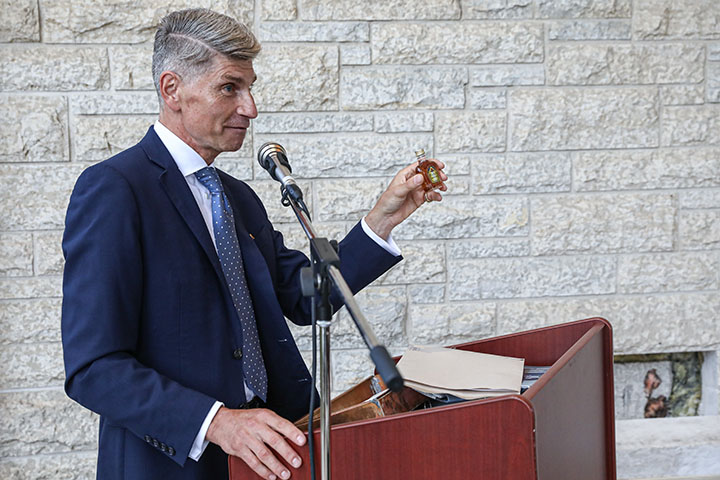 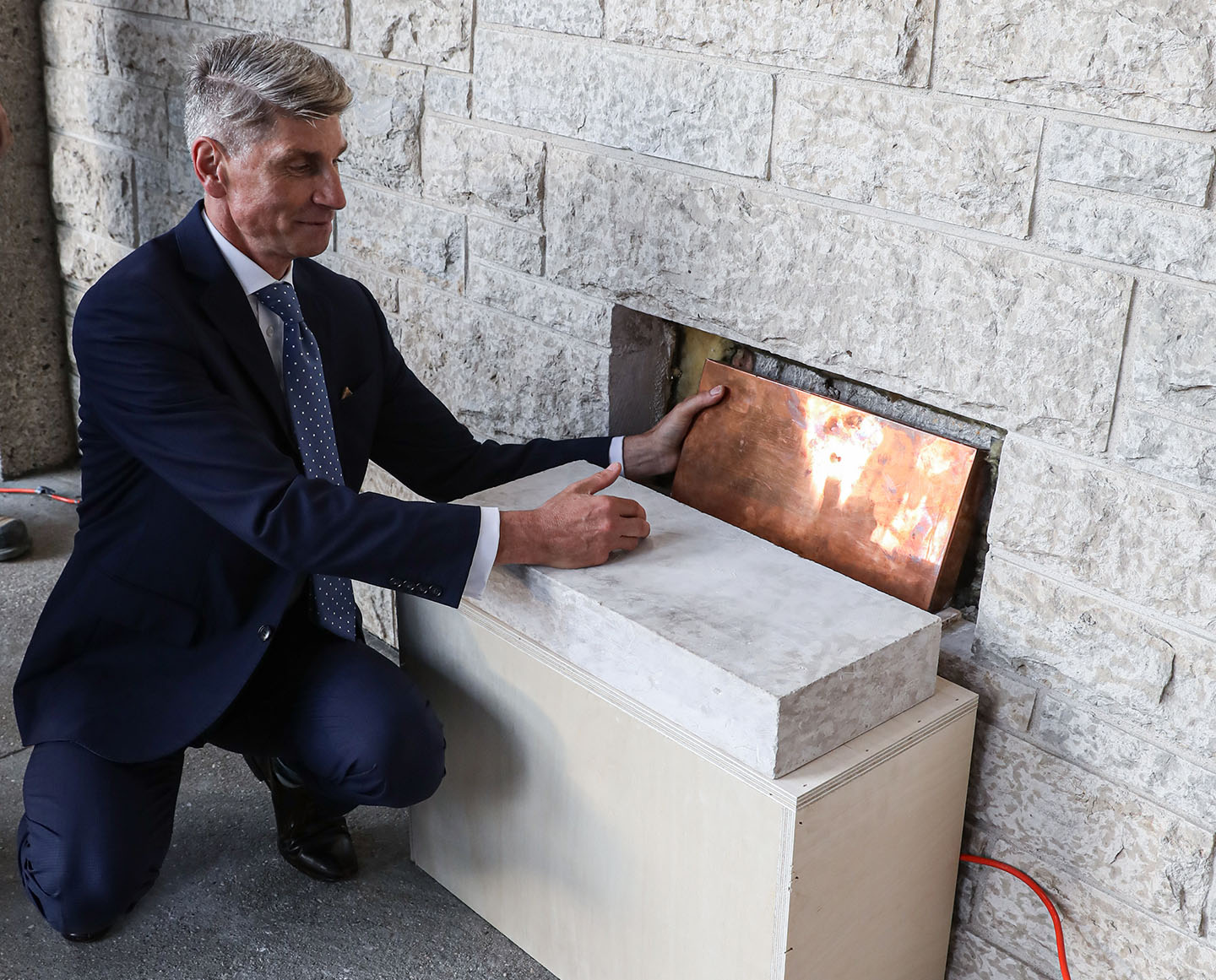 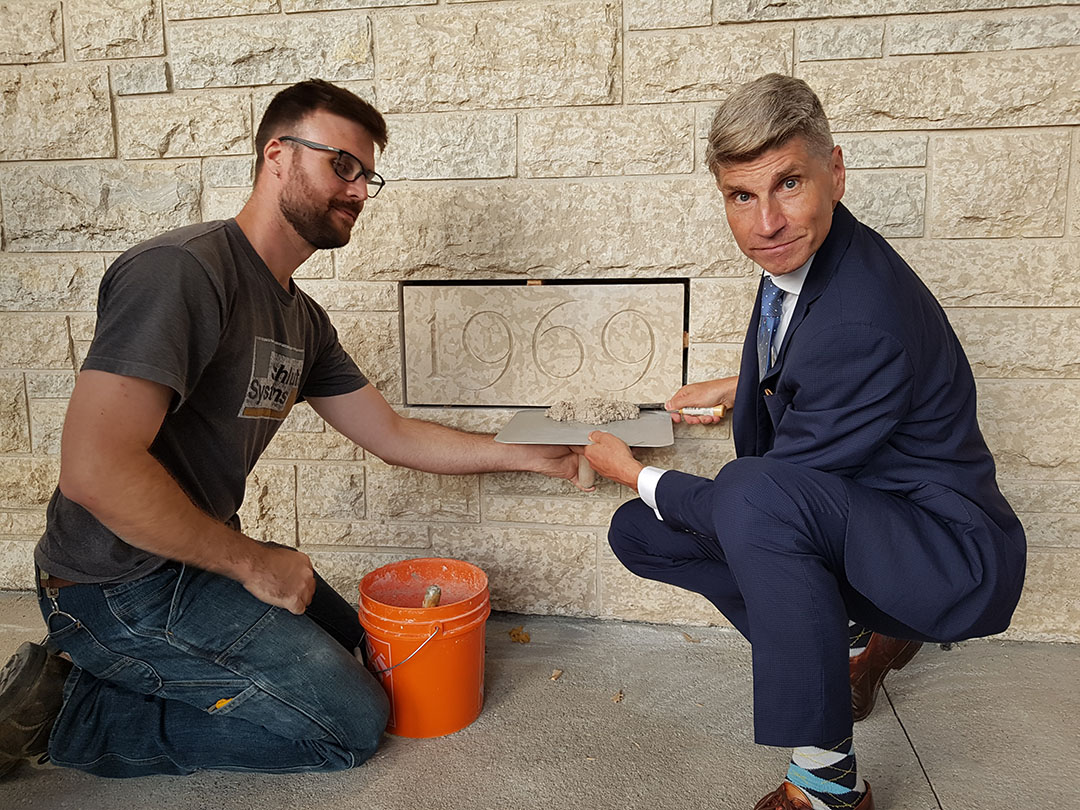 In the finale of Die Hard, Bruce Willis’ character, John McLane, is in utter shambles. His face is bruised, his body is broken, and he is hardly able to walk. Often, whether due to shame or a lack of knowledge, men will find themselves in similar disarray before seeking out mental health support. As our panelists for the Men’s Mental Health in the Legal Profession categorically stated, men should not wait until their well-being is similarly tattered before reaching out for help.

Master of Laws and Master of Human Rights students will not be able to reach Lexa Moorehouse, Research and Graduate Program Assistant at the Faculty of Law, until after next Tuesday. She’s away from her desk at the moment, cheering on the Winnipeg Blue Bombers at the 109th Grey Cup in Regina, Saskatchewan. Not from the stands, but from the Astro turf on the field below, performing exciting and dangerous acrobatic and dance routines with her fellow professional athletes on the Blue Bombers Cheer and Dance Team.