People have come forward in highly publicized stories speaking to experiences of sexism, sexual violence and silencing at the hands of hockey players and teams. THE CANADIAN PRESS/Jeff McIntosh

This article by Shannon D. M. Moore, Teresa Anne Fowler, and Tim Skuce, is republished from The Conversation under a Creative Commons license. Read the original article.

Research about men’s ice hockey has consistently revealed that the culture is saturated in sexism, misogyny, homophobia and hypermasculinity.

Beyond research, people have come forward in highly publicized stories speaking to experiences of sexism, being silenced and sexual violence at the hands of hockey players and teams.

And these stories echo those told to us by elite-level hockey players who participated in our small interview-based study in 2021 where we explored how participants resisted the expectations of hypermasculinity in hockey culture.

In June 2022, Hockey Canada was summoned to speak at the Standing Committee on Canadian Heritage in response to the organization’s settlement for the alleged sexual assault of a woman by players at a Hockey Canada event.

There, Hockey Canada CEO Tom Renney said the alleged incident committed by members of Canada’s 2017-18 U20 Men’s World Junior Team was “unacceptable and incompatible with Hockey Canada’s values and expectations.”

We disagree. This is entirely on brand — the assault, the impulse to cover it up and the broader community’s attempt to label this as an isolated incident. This is part of hockey culture.

Rather than finger-pointing, the hockey community needs to consider the ways entrenched hierarchies, rewarded performances of masculinity and enforcement of a “bro code” encourage this behaviour.

The tragedy is not just that this happened, but that Hockey Canada’s first impulse was to protect their image and that not a single team member came forward.

What happens in the dressing room stays there

One of our research participants spoke about how being a good teammate means being silent:

“There’s stuff that happens in the dressing room, obviously, talking about girls, parties, whatever is the case, that happens in there, that sort of stays in there for the most part. Well, on good teams it stays in there. Whether it’s who you’re hooking up with, if you got sent pictures from some girl, everyone sees them. So it stays in the dressing room and it’s a team builder. It’s not to embarrass people in front of the outside world.”

This locker room culture encourages and rewards particular performances of masculinity. And players who don’t adhere to implicit and explicit organizational expectations risk being ostracized. 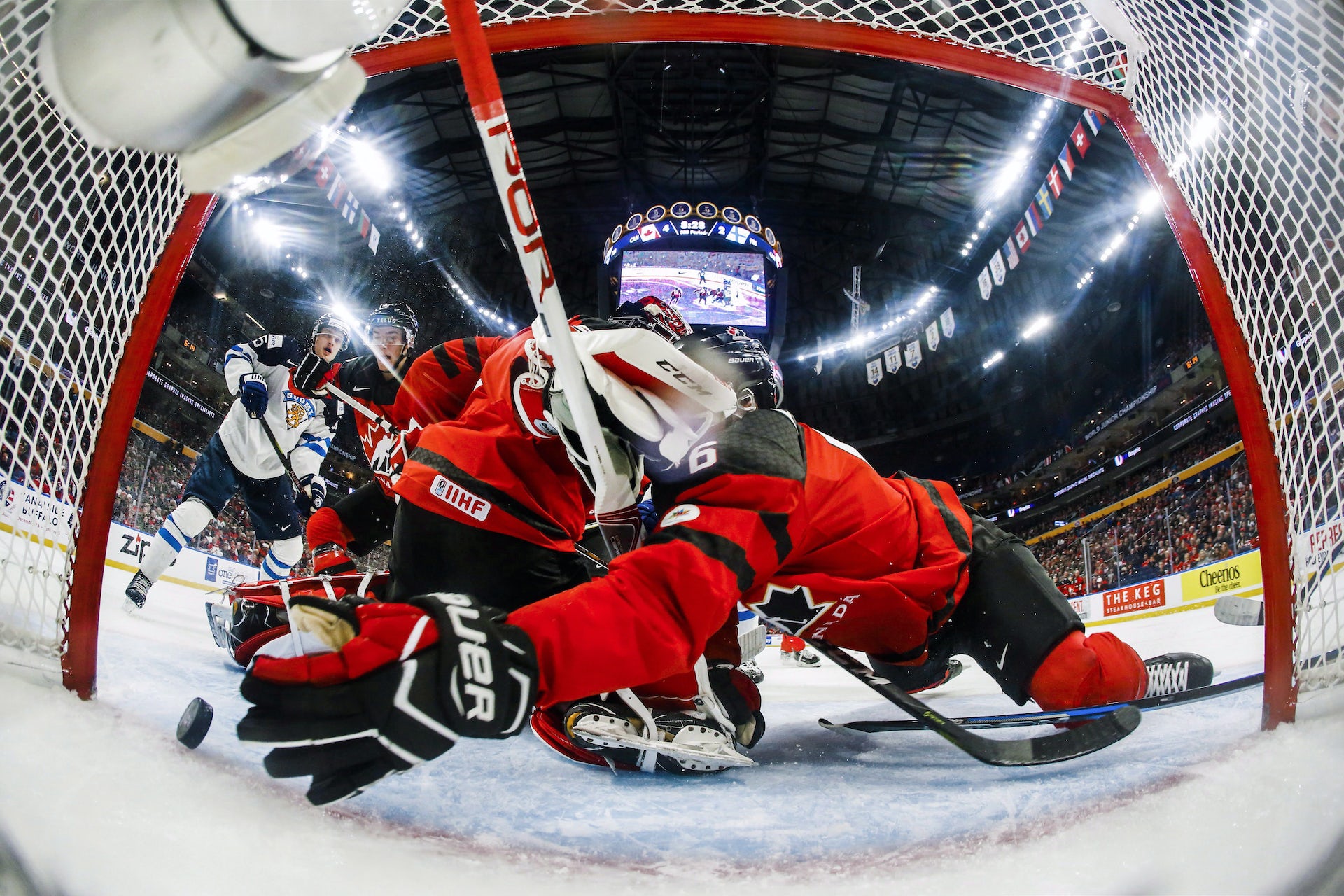 There are sexual assault allegations against members of Canada’s 2017-18 U20 Men’s World Junior Team. THE CANADIAN PRESS/Mark Blinch

Despite this, anonymous participants in our study willingly recognized the inherent sexism in hockey culture and told stories of women and girls being used for props and “points” at team events. One participant shared, “I had a coach do body shots off a 15-year-old girl at a rookie party.”

This narrative touches on many issues in hockey culture: the normalization of underage drinking and partying, the objectification of women and girls, the lack of social responsibility and the complicity of coaches.

These stories are the result of broader hockey culture, and Hockey Canada can only affect change once they scrutinize the underlying culture that normalizes and rewards this behaviour.

Hockey Canada’s CEO also said the organization is interested in addressing “behavioural issues” through changes to its code of conduct and improved education programs. As educators, we suggest Hockey Canada:

Those who initiate criticism against hockey culture are often met with emotional and passionate rebukes that “the game is changing.” And incidents of reprehensible behaviour are regularly dismissed as involving a small number of players and not indicative of a deep-rooted systemic problem.

We believe it is critical to continually bring into question and interrogate how gender is understood, constructed and performed by all those who are involved in hockey to truly change the culture.