Seeds blossoms on the stage

In a stunning return to the stage, Seeds by Annabel Soutar, and directed by Dr. Katrina Dunn is gripping, hilarious and inquisitive in all the right ways. Seeds is a play created through verbatim theater techniques (a form of documentary theatre in which plays are constructed from the original words in official documents, written in the media or spoken by the people who have been interviewed about the event or issue), and is a courtroom drama documenting the 2004 Supreme court case between a lone Saskatchewan farmer and biotech multinational Monsanto Inc. Filled with captivating narratives, atmospheric tension and surprising twists and turns, there’s no wonder that the show opened to sold out seats!

Sitting down in an interview with Dr. Bill Kerr and students Alison Holliday, David Agba, Alex Christie and Jules Ross, it was evident to see just how much passion and hard work that each of the students, faculty and staff had poured into putting the show together. Seeds has thirteen student actors and one faculty member embodying 40 characters onstage and another twelve students supporting the show behind the scenes with design and technical work. “Theatre work is extremely collaborative and an example of experiential learning at its most profound,” shared director Dr. Katrina Dunn. “This show is allowing us to heal some of the isolating effects of the pandemic by working together as a real ensemble.”

After two years of performing shows from their bedrooms, the energy in the room was palpable and it came through during and after the production as smiles were glued to every face in the hall.

Each of the students have joined the theatre program for different reasons. For some, it is a way to break out of their shell, for others, to find community, but regardless of the reason, it is vital for each student that there is an audience to perform for. As Dr. Kerr put it, “Theatre doesn’t exist without an audience”.

“As a student actor, knowing that people are just interested in theatre makes you feel like you’re doing something fantastic. It makes you encouraged to partake in all of this and just tell stories knowing that people, even for just one night, listened to you,” said Alison Holliday, who plays the playwright Annabel Soutar.

The UM Theatre Program in the Department of English, Theatre, Film & Media would like to extend a heartfelt congratulations to each of the students and staff members involved who are humbled and appreciative of the outpouring of support from their fellow UM students, faculty members, friends and family.

Seeds ran November 18 to November 26, 2022.  The next mainstage production for the program will be Scorched by Wajdi Mouawad and will run March 1 to 11, 2023. Watch for ticket announcements in the new year. 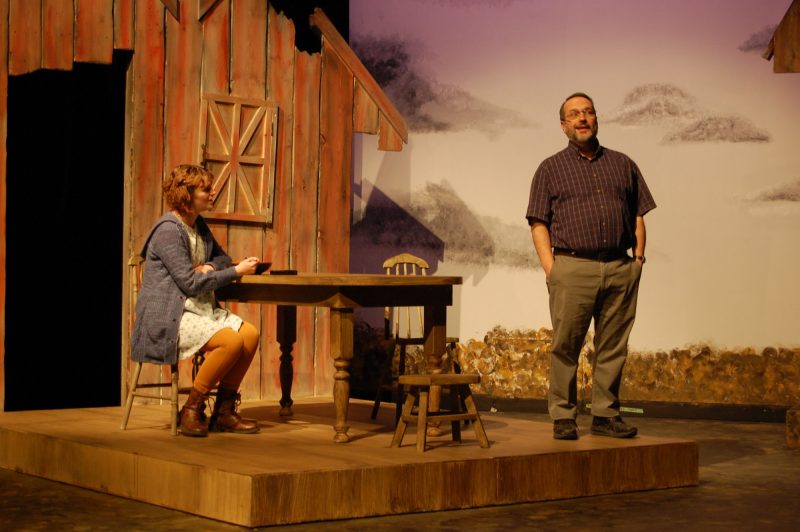 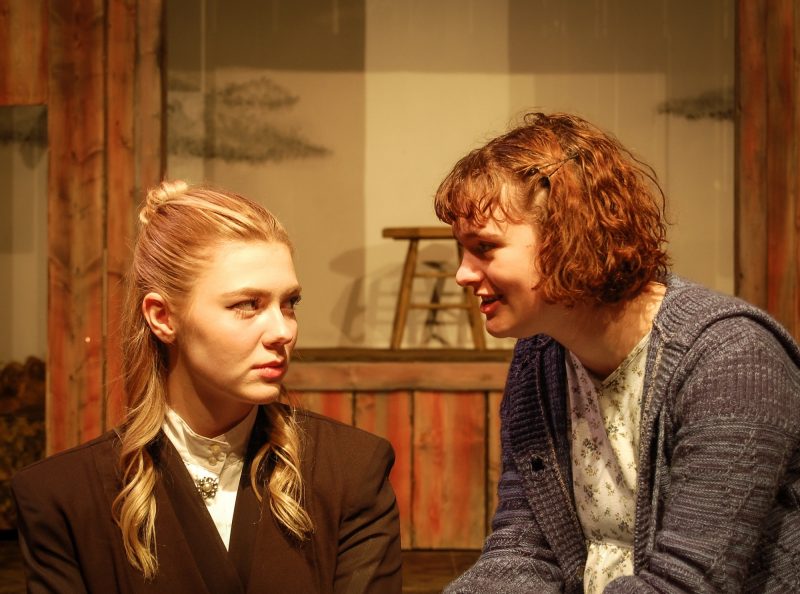 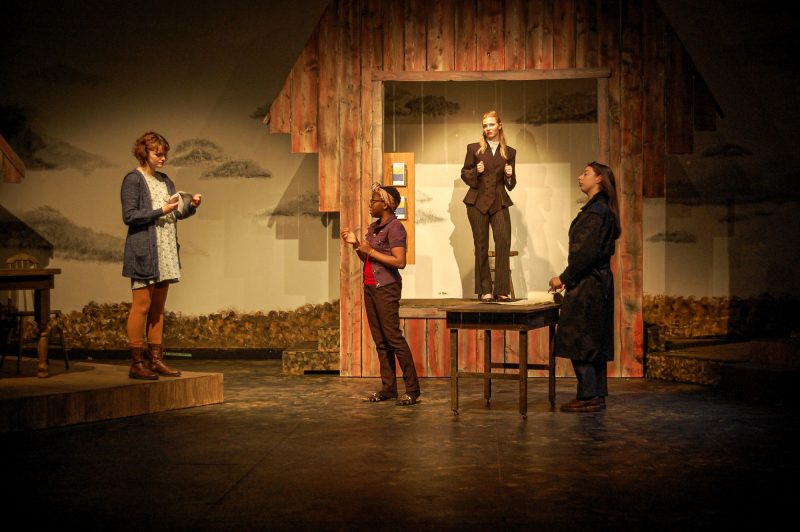 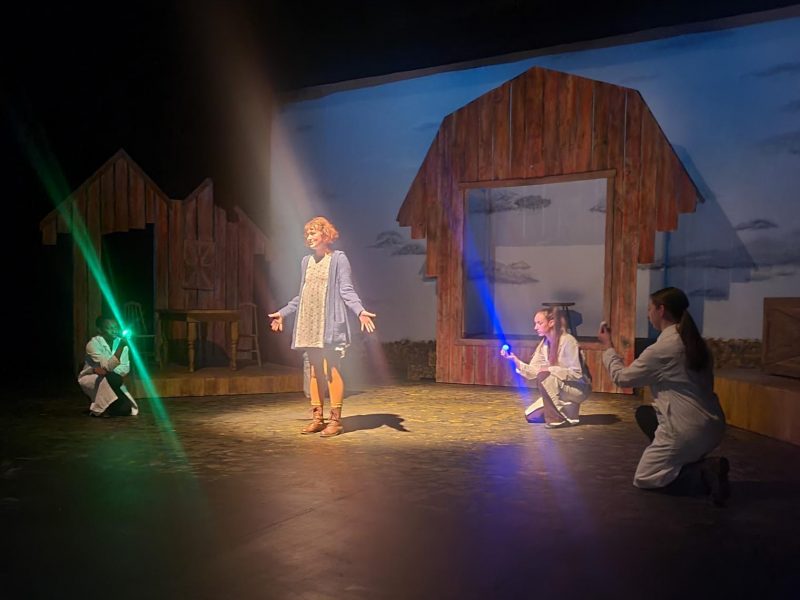 On Dec. 1, the Centre for Ukrainian Canadian Studies is hosting a welcome event for the Ukrainian scholars within the Faculty of Arts, Faculty of Science, Faculty of Law, Max Rady College of Medicine and other units.