An international team of astrophysicists has identified the location where powerful and highly energetic x-rays are being shot out into space from inside a region in space shaped like a giant aquatic mammal called a “Manatee.” They found the spectrum of the object at this location shows there is a “non-classical acceleration process” where particles are being injected and re-accelerated in immensely powerful jets of energy emitted by a black hole. But don’t worry about it irradiating us, since it’s more than 100,000,000,000,000,000 kilometres away from us. 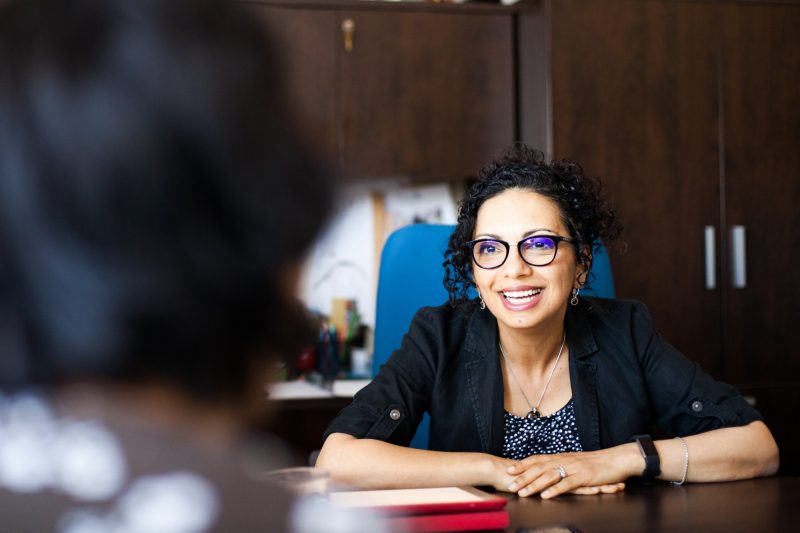 The astronomical object known as SS 433 has long been known to house a black hole that is causing blasts of energy to spew out across the Milky Way through jets of highly energetic particles. Considered the first known microquasar, it’s at the centre of what’s left of an exploded star in the constellation Aquila, high up in the summer night sky.

“This fascinating system looks like a beautiful Manatee in space and represents the only known supernova remnant in our Galaxy (out of some 400 such objects) housing a black hole,” says UM astrophysicist Dr. Samar Safi-Harb, Tier 1 Canada Research Chair in Extreme Astrophysics and lead author of the paper that includes scientists from Canada, USA, Europe, and South Korea. 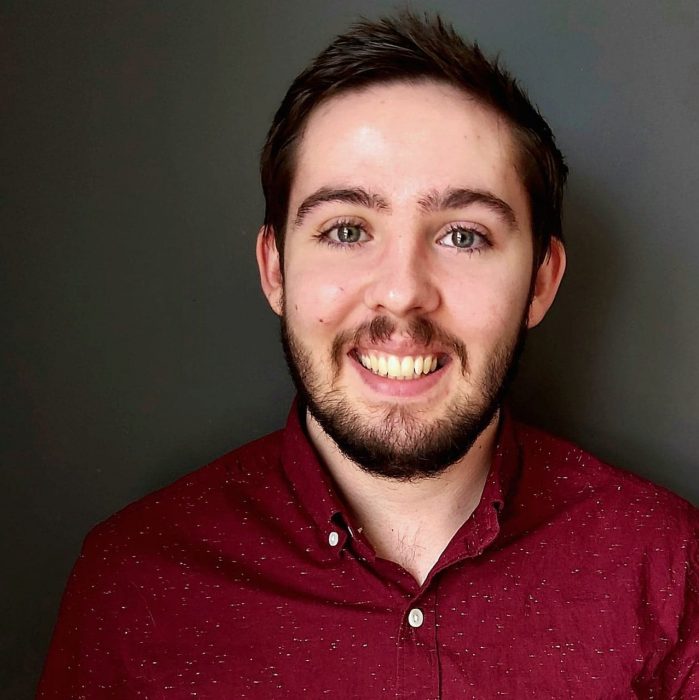 UM team member and grad student Brydyn Mac Intyre helped create a striking colour image of this remarkable astronomical object. The blasts of energy terminate at two “earlobes” glowing at radio wavelengths, carved by jets ploughing through space at a quarter of the speed of light. “The space along the jets path glows brilliantly in high energy x-ray and gamma-ray light tens of light-years away from the black hole, but not visible to the naked eye,” says Mac Intyre.

SS 433 is so powerful astrophysicists have been searching for high-energy gamma-ray radiation from the area. In the late 1990s, Safi-Harb proposed that this system accelerates particles to energies higher than what can be achieved in the most powerful particle accelerators on Earth. It took nearly 20 years for high-energy gamma-ray radiation to be detected; in 2018 researchers at the High-Altitude Water Cherenkov Observatory announced the discovery of high-energy TeV (Tera-electron-volts) gamma-rays from the system. However, the site of particle acceleration could not be pinpointed until now. 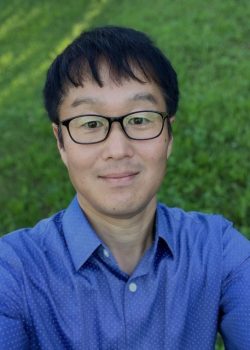 Using the European Space Agency’s XMM-Newton satellite and NASA’s NuSTAR satellite, modern orbiting x-ray telescopes, combined with data obtained from NASA’s Chandra x-ray telescope, this team of researchers were able to pinpoint the location of the ‘hardest’ (or highest energy) X-ray emitting region near SS 433, believed to be the onset of the eastern jet emission on large scales.

Dr. Kaya Mori, collaborator and astrophysicist from Columbia University in New York, says this powerful energy source, now believed to accelerate particles to very high energies, is a strong candidate for a cosmic “PeVatron,” a source that is accelerating cosmic rays up to Peta-electron volt energies, or 1,000,000,000,000,000 volts!

“Given the unusual nature of the spectrum and source location, this discovery challenges the theory of particle acceleration and points to injection and re- energization of the SS 433 jets at large distances, nearly 100 light years away from the black hole,” says Safi-Harb.

She adds: “SS 433 teaches us about, and zooms-in on, the rare case of a supernova remnant powered by a black hole, microquasars, ultra-luminous X-ray sources (a growing class of X-ray emitting sources whose nature is being debated) and is a micro-version of an active galaxy!” 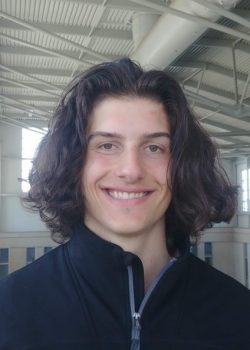 This work involved several students from the University of Manitoba and Columbia University, such as Matthew Band, an undergraduate summer research awardee from UM’s Price Faculty of Engineering, who is a co-author on the paper.

“I didn’t expect my summer work to be apart of something like this, I am thrilled,” he said. “It’s an honour to learn from such great people and be a member of this international collaboration.”

The researchers announced the discovery in a paper accepted for publication in the Astrophysical Journal, to be shortly presented at the International Symposium on High-Energy Gamma-Ray Astronomy in Barcelona.