A group of Asper School of Business students took a bite out of the Big Apple when they travelled to New York City in January. The 21 travelers belonged to the University of Manitoba Finance Organization (UMFO) and the University of Manitoba Investment Group (UMIG), two Asper student groups. The five-day tour of the financial capital of the world included visits to Bloomberg, Goldman Sachs, NASDAQ, the Federal Reserve, KKR, Onex, LeFrak, Citigroup and Deutsche Bank.

Each visit gave the travellers a rare inside look at how the academic finance and investment knowledge they’re gaining from their Bachelor of Commerce (Honours) degrees are used in the real world. UMFO president Justin Gagnon says the trip was also a one-of-a-kind chance to gain personal and professional insights from “senior financial executives that we would not normally have access to.”

At one of the companies they visited, the students were hosted by a hometown face: Asper grad Selena Kasdorf [BComm(Hons)/12]. Now an analyst at multinational private equity firm KKR, Kasdorf says she was “beyond impressed with the caliber of students that met with us. They asked insightful questions and I could tell they were eager to learn.”

Asper student Carla Janzen says she never imagined grads who were in her shoes only a few years ago could achieve so much so quickly: “Working in New York, the finance capital of the world, on the 47th floor, in an office overlooking Central Park or the Brooklyn Bridge, is a reality, and achievable for anyone who wants it badly enough.”

The students also had plenty of time to have fun and experience New York as a cultural. “Escaping from -30 degrees and exploring this incredible city with a great group of friends is really a once-in-a-lifetime opportunity,” says Janzen. “When we weren’t being captivated by our company visits, we were taking the ferry to the Statue of Liberty, kissing the Charging Bull on Broadway, or snapping photos with Spiderman or Elmo in Times Square. The city really never sleeps!” 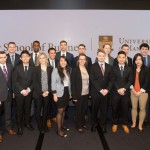 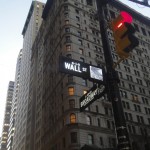 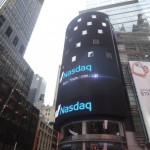 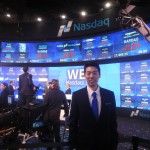 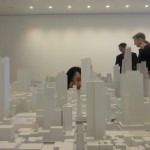 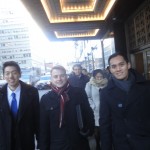 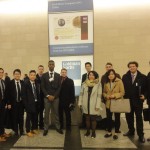 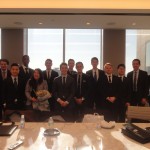