A New Perspective for Peak of the Market

As Peak of the Market celebrates its 80th anniversary next year, its new CEO, Asper Alumna, Pamela Kolochuk [BComm(Hons)/02], plans to move the organization into a new era with a focus on inclusivity. “It is more 21st century than we may have been in the past, with regards to promoting diversity and the types of things that come with dealing with a company that’s going to be 80 years old next year.” Kolochuk is the first female CEO to lead the Manitoba-based cooperative that injects 130 million a year into the economy.

From her origins as Chief Financial Officer for the organization since 2017, Kolochuk is familiar with the inner workings of the award-winning company replacing well-known Winnipegger and the “face” of Peak of the Market, Larry McIntosh, who was CEO of the organization for 27 years. Kolochuk, an MBA, CPA, CGA, and Certified Change Leader has the senior leadership experience and proven record of accomplishment to lead the organization after McIntosh’s tenure with her own leadership style as CEO.

“I lead more from the trenches,” said Kolochuk. “I want to make sure that everyone has a part, feels valued, and is engaged in what we’re doing. It is about us as an entire company, not about one individual, which I would say is the biggest difference in my management style.”

Kolochuk majored in accounting in the Asper BComm program and in her MBA degree that she attained from Laurentian University. While mastering her financial acumen she recalled that the other business courses in the two programs helped set the foundation for her broad leadership skills. She also noted that her first job after graduating from Asper, as a Fuel Accountant at Arnold Bros. Transport, helped direct her career.

“I was involved in all aspects of the business and I loved understanding how the business worked and how everything linked together,” said Kolochuk. “That continued when I moved to Cargill – which I would say is where I learned how to be a leader. I had a great manager and a great coach there, and she was really the person that I wanted to be like. She empowered and enabled her staff, and it was like, this is how you make somebody great.”

In addition to a desire to adapt the internal culture at Peak of the Market to showcase employee development and success, Kolochuk also noted that the company plans to focus on growth and partnerships in Manitoba and in other parts of Canada, including a focus on supporting growers and sustainability. “There is a lot of focus on regenerative agriculture with our large customers like Walmart, Loblaws and Sobeys,” said Kolochuk. “It’s focusing on that and how to continue to transition Peak to be more sustainable. Looking at our packaging, supplies and those sorts of things to make sure they are recyclable and environmentally friendly.” 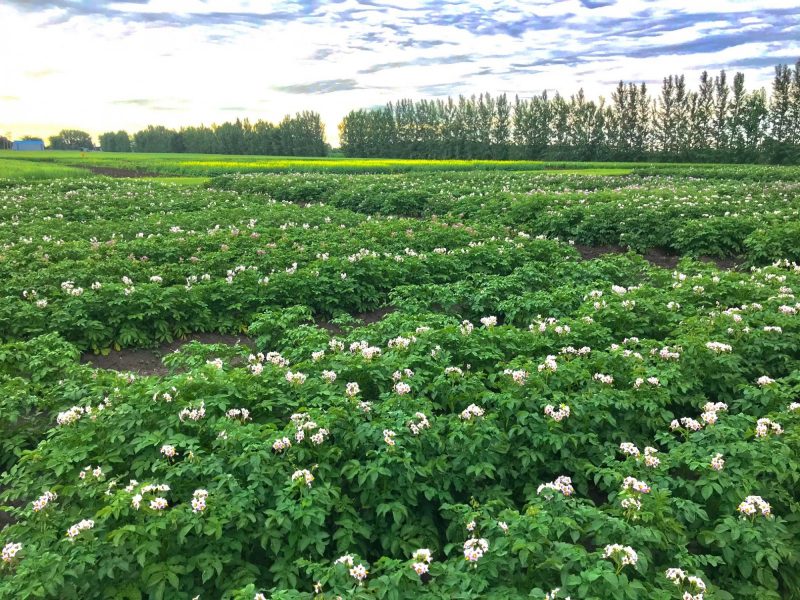 “We are also focusing on our contributions to the community. We are a large supporter of Harvest Manitoba, and that is something that we are going to continue to be doing. However, we are also looking for other opportunities to contribute to the community. We’ve been having discussions with Second Harvest with regards to how do we can do a better job of ensuring people have access to food and ensuring that they have access to it whether they are northern Canada or in Winnipeg and not limiting our ability to donate and support community just to where there’s truck access.”

While Kolochuk noted that some of the changes to Peak of the Market would take time to implement, she alluded to changes happening before the end of 2021.

“There are very big things happening for Peak that will be announced soon,” noted Kolochuk. “It’s very exciting and something that we’ve been working on for some time.”