The film For Sama was nominated for a 2019 Academy Award. Photo courtesy PBS Distribution.

Witness the female experience of war in Syria

Free film screening from the Beyond Crisis Event Series

THIS EVENT HAS BEEN POSTPONED. A RESCHEDULE DATE IS TO BE DETERMINED.

When thinking of political crisis, one doesn’t have to look far to find examples in the Middle East. We see countless stories in the news and on social media of violence, political upheaval and civil war in Syria, Iraq, Yemen and beyond. We hear about displaced people, refugee camps and migrations. We try to understand the geopolitical, economic and emotional forces behind what we see in the media.

How does one make sense of it?

Jennifer Dueck is trying to do just that through an event series titled, Beyond Crisis: The Middle East Past, Present, Future. 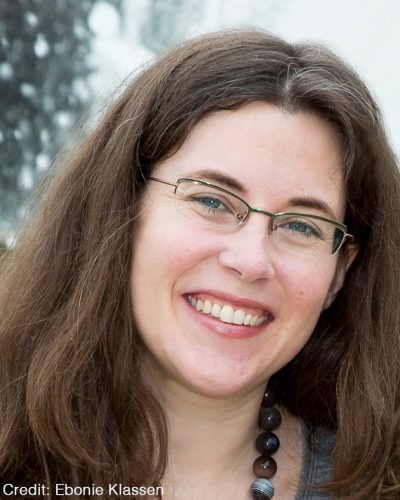 “Beyond Crisis seeks to engage Winnipeggers by organizing local events including public panels, presentations and screenings to explore Middle East and North African historical and contemporary issues including those that are cultural, political, or societal in nature,” says Dueck. “My goal is to help us understand the human experience of living in this region, and to unpack the histories that have led to where we are today.”

The series has featured public talks from visiting historians and other scholars, workshops and conferences as well as film screenings.

The next event is a free public screening of the 2019 Academy Award nominated documentary film For Sama directed by Waad al-Kateab and Edward Watts. The film is in Arabic and English with subtitles.

The film is an intimate and epic journey into the female experience of war. A love letter from a young mother to her daughter, telling the story of Waad al-Kateab’s life through five years of the uprising in Aleppo, Syria. She falls in love, gets married and gives birth to Sama, while the cataclysmic conflict rises around her. Waad’s camera captures incredible stories of loss, laughter and survival as she wrestles with whether or not to flee the city to protect her daughter’s life, when leaving means abandoning the struggle for freedom for which she has already sacrificed so much. 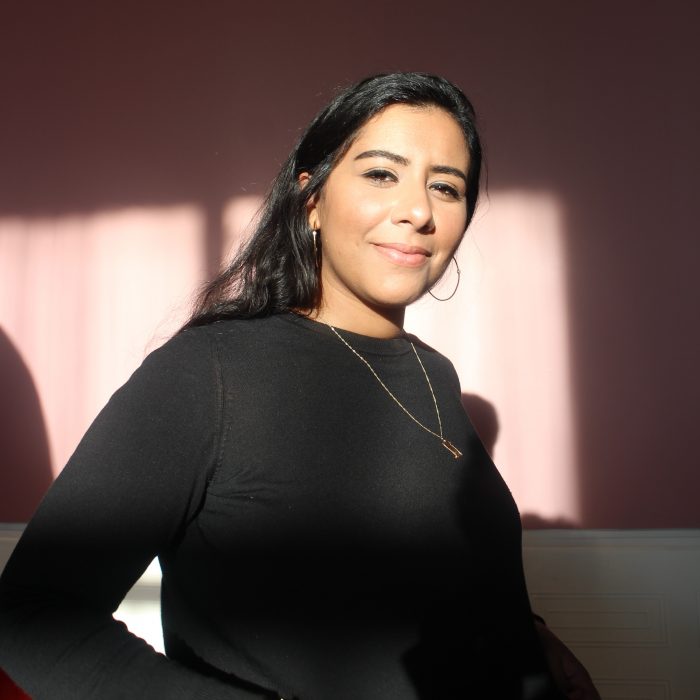 Following the film, a post-screening discussion will feature Ayat Mneina, Canadian-Libyan Human Rights and Youth Empowerment activist from Toronto. Ayat is one of the founding members of the Libyan Youth Movement and has travelled internationally to speak about the role of social media and youth in the Libyan revolution and the Arab Spring.

POSTPONED. A RESCHEDULE DATE IS TO BE DETERMINED.
Sunday, March 22
2:00 pm
Cinematheque, 100 Arthur St.
Free and Open to the Public

Part of the Beyond Crisis Event Series
Presented by Jennifer Dueck, holder of the Stephen A. Jarislowsky Chair in the Modern History of the Middle East and North Africa

Beyond Crisis is a public event series about the Middle East & North Africa, featuring historians and other scholars.