A pair of University of Manitoba-led projects were each awarded $2 million in funding from the Canadian Institutes of Health Research’s (CIHR) Canadian Microbiome Initiative 2 to study the microbiome in cervical cancer and the microbial causes of asthma.

The teams are two out of seven research groups from across Canada to be awarded funding as part of CIHR’s initiative to better understand the role of the microbiome in human health and disease.

One Rady Faculty of Health Sciences research team received funding for a five-year project to allow the scientists to perform studies of the vaginal microbiome in cervical cancer to better understand its role in the disease.

“Cervical cancer is one of the most common cancers in women globally, causing more than 250,000 deaths per year and affecting more than half a million women each year,” said co-lead Dr. Adam Burgener, associate professor of obstetrics, gynecology and reproductive sciences, and medical microbiology and infectious diseases. “The HPV vaccine is the most effective prevention tool we have against cervical cancer. But for those with advanced disease, where treatment options are more limited, finding new therapeutic interventions that could help existing treatments would be very helpful. We are very excited and grateful for the support from CIHR to help with this effort.” 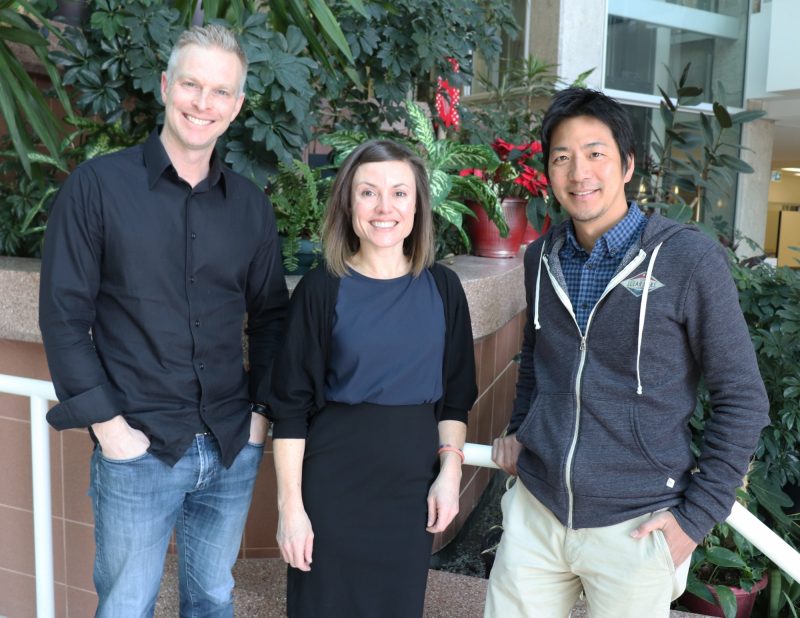 The study will investigate whether healthy vaginal bacteria, such as lactobacillus species, or the products they produce, such as metabolites and proteins, are important for slowing the progression of cervical cancer. The project will not only study the microbiome, but also immune responses that are important for clearance of the disease, using the tools of systems biology. Burgener’s team hopes that by examining this ‘cross-talk’ between the immune system and the microbiome it could lead to useful therapeutic interventions.

“The microbiome is very important for the susceptibility to many diseases,” Burgener said. “It is being explored for treatments in disease, including cancer. For example, the absence of some microbial species in the gut have been shown to determine whether certain cancer therapies are effective or not. This is truly remarkable, as it indicates they could act as partners in therapy. It may be that the vaginal microbiome may hold similar potential against cervical cancer, and we hope to find it.”

The other team, made up of CHILD Cohort Study researchers, received funding for a five-year project to allow the scientists to examine the trillions of microorganisms living inside the human body and uncover the role they play in causing asthma.

“Asthma affects about one in 10 children and it is the most common reason why children miss school or end up in hospital,” said co-lead Dr. Meghan Azad, Canada Research Chair in Developmental Origins of Chronic Disease at the University of Manitoba and a research scientist at the Children’s Hospital Research Institute of Manitoba. “We are truly delighted to receive this funding, which will ultimately help us to improve the lives of Canadian children.” 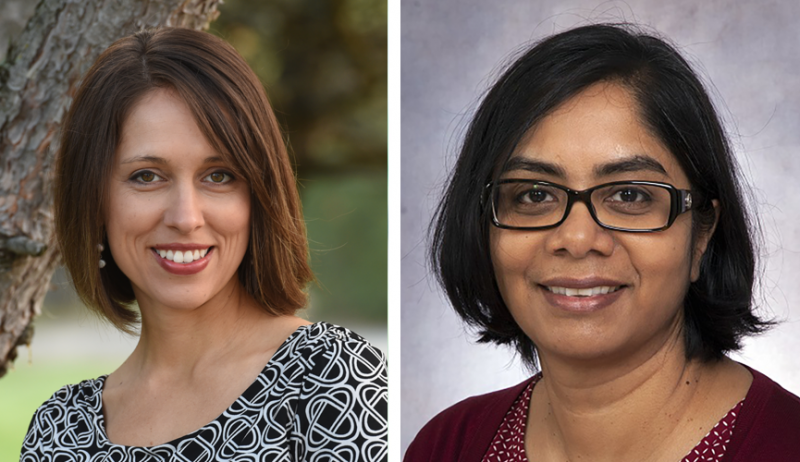 The study is co-led by Azad and Dr. Padmaja Subbarao at The Hospital for Sick Children in Toronto.

The project, Causational Roles of the Gut Microbiome in Childhood Asthma: Leveraging the CHILD Co-hort Study, will mine the extensive environmental, clinical and microbiome data, and biological samples available from CHILD to investigate how an infant’s genetics, sex and early-life exposures influence the microbiome-immune system co-development. The project will also look at the importance of breastmilk and antibiotics in shaping the infant gut microbiome; the impact of the microbiome on the risk of asthma; and microbiome-targeted interventions for asthma in mice.

“CHILD has shown that breastfed babies have higher levels of beneficial gut bacteria and a lower risk of developing asthma as they get older,” Azad said. “This research will use new technologies to find out how gut bacteria are causing or preventing asthma and the role that early-life exposures, such as breastfeeding, play in modifying those bacteria.”

Launched in 2008 by CIHR and AllerGen NCE, the CHILD Cohort Study (CHILD) is tracking nearly 3,500 Canadian infants and their families, including 1,000 in Manitoba, to help determine the root causes of chronic diseases such as asthma, allergies and obesity. CHILD spans four provinces, involving over 140 multidisciplinary researchers, students and research staff.