Dr. William Pope established a lectureship at the Dr. Gerald Niznick College of Dentistry as a gift to his wife, Dr. Elizabeth Tippett Pope.

William Pope [M.D./70, LL.B/97]  wanted to do something special for his wife Dr. Elizabeth Tippett Pope’s 75th birthday so he established a lectureship at the Dr. Gerald Niznick College of Dentistry in her name that will carry on her ideals for years to come.

The Dr. Elizabeth Tippett Pope Lectureship in Patient Care will feature a visiting lecturer each November. The lectures will cover areas of special interest to Tippett Pope, such as building and maintaining excellent patient relationships and managing a patient-centred practice. 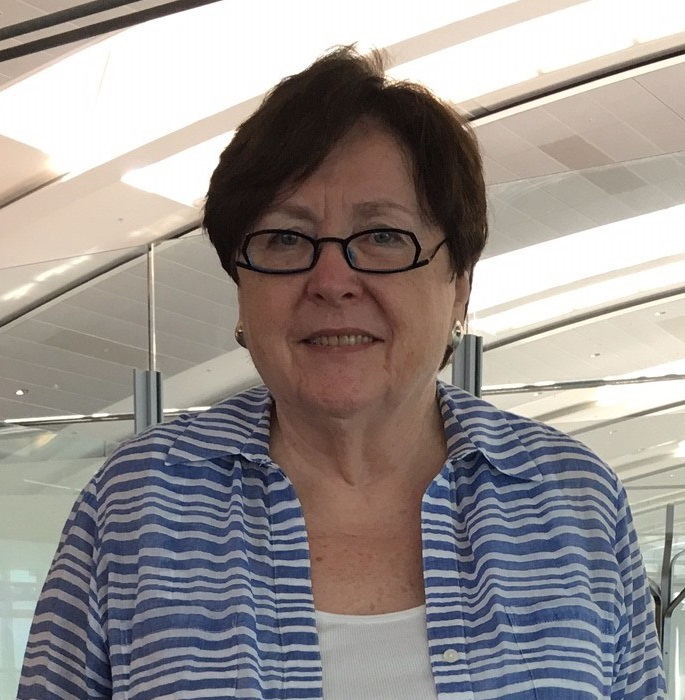 Dr. Elizabeth Tippett Pope practiced as a dentist in Winnipeg for more than 30 years.

“I was surprised,” Tippett Pope said. “I was shocked. Bill does all these nice things, so it’s typical of him to have done something very wonderful.”

Pope, a 1970 graduate of the University of Manitoba’s medical school, said the pair had previously talked about creating a lectureship and putting it in their wills. However, he thought they should enjoy it while they are alive and, so when she celebrated her milestone birthday last November, he honoured her with a generous gift of $150,000 to the college.

“It will be nice for her to go to a lecture in her name,” he said.

Tippett Pope is known as a caring dentist who always put her patients first. So it was only natural for Pope to establish the lectureship with a focus on patient care.

“She still has people coming up to her all the time saying ‘oh, Dr. Tippett, how are you doing? I miss you. There was something very special about you,’” Pope said. “People never said ‘I hate going to the dentist’ to her. They said, ‘it’s so nice to see you again.’ And that’s not common.”

Dr. Anastasia Kelekis-Cholakis, dean, Dr. Gerald Niznick College of Dentistry, Rady Faculty of Health Sciences, said the college is delighted to be the beneficiaries of this initiative.

“I am very thankful to Dr. Pope for approaching me with this proposal to celebrate his wife’s birthday,” Kelekis-Cholakis said. “Dr. Tippett Pope is a clinician whom I have known and respected for many years. This endowment will allow the college to invite nationally or internationally respected clinicians, practitioners, researchers, educators and advocates to present to our community on patient/client-centered care.”

Tippett Pope was born into a family of dentists in England. When she graduated from the University of London via Guy’s Hospital in 1969, she became the fourth generation in her family to practice dentistry. She later moved to Canada to pursue her doctor of dental surgery at the University of Toronto.

From 1970 to ‘71, she took part in an oral surgery internship at a hospital in London, Ont. That is where she met Pope, who was doing his anesthesia residency.

In 1976, they moved to Winnipeg, where Tippett Pope practiced at Academy Dental until 2010. She then served as a dental consultant for Manitoba Public Insurance until her retirement in 2019.

She was also very involved in the professional community as president of the Winnipeg Dental Society, a member of the Gold Foil Group and a member of the American Academy of Operative Dentistry, where she was the first Canadian woman to serve on the academy’s board of directors. She was also a demonstrator in dental anatomy and the first-year operative clinic at the University of Manitoba.

“As a dentist, you are treating patients’ minds and their feelings, which is just as important as doing their teeth,” Tippett Pope said. “That’s what I would like the lectureship to be based on – the care of the person in the chair. Most dentists can do good dentistry, but looking after the person is the most important thing.”