A growing number of businesses across a wide range of industries are successfully selling voyeurism to their audiences. (Shutterstock)

Selling voyeurism: How companies create value from the taboo

In mixed martial arts (MMA), for example, it provides a close-up look at the violence of a no-holds-barred fight. On reality television shows, like Survivor and Big Brother, voyeurism creates the excitement, thrills and shock that entertainment-hungry consumers crave.

In most societies, voyeurism is taboo. Yet a growing number of businesses across a wide range of industries are successfully selling voyeurism to a growing audience.

As management researchers, we study the intersection of organizations and society. In our recently published research, we explain how businesses use two key dimensions — authenticity and transgression — to create a commercial opportunities from voyeurism.

Authenticity and transgression work together to generate entertaining experiences for the audience. In doing so, businesses that commodify authenticity develop devoted and returning customers.

Delivering value to customers based on something taboo is no easy task. The mixed emotions that draw us into the voyeuristic experience can easily overwhelm us — there is a very fine line between creating entertainment value and creating too many negative emotions (such as anxiety and guilt) that push customers away. 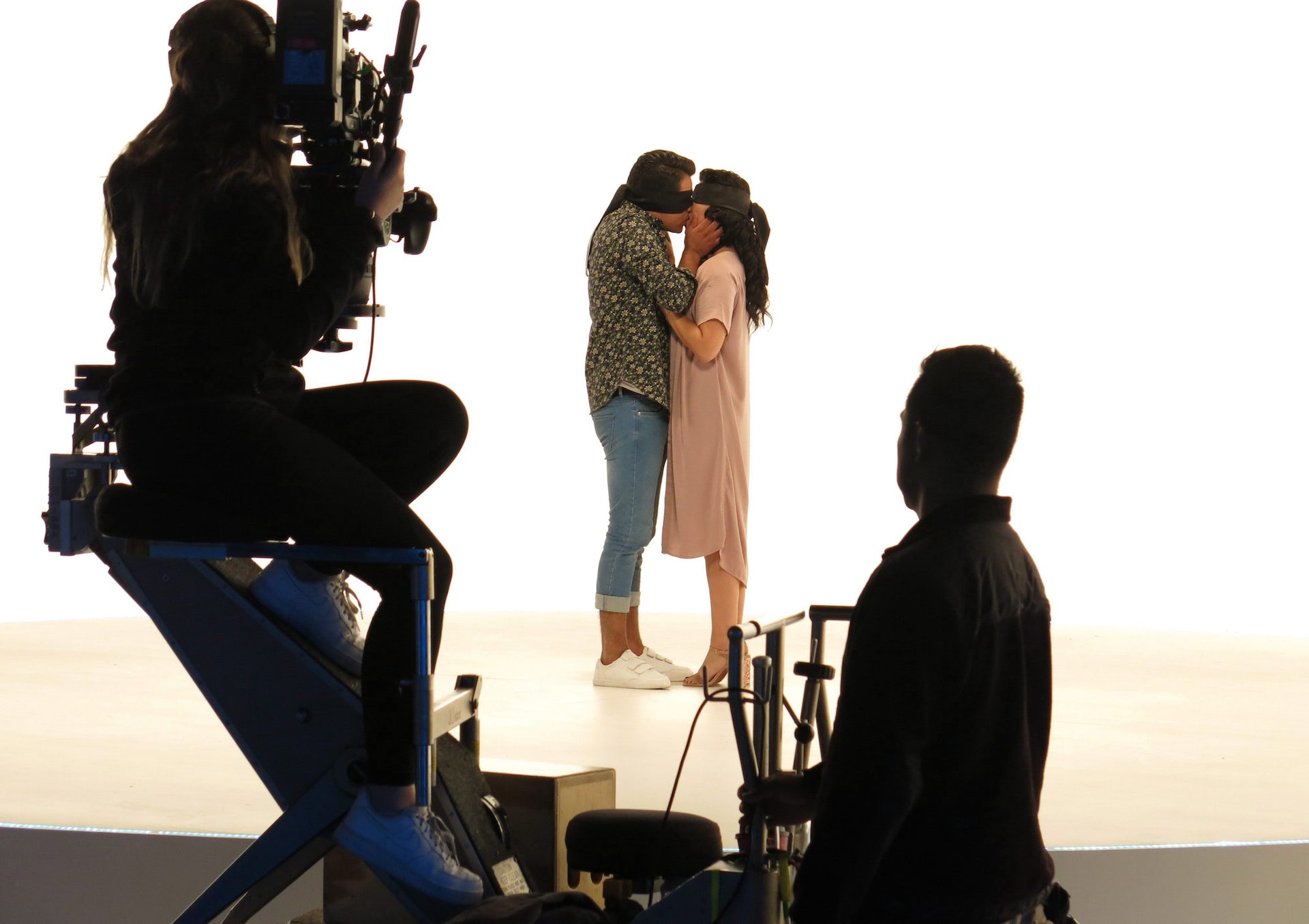 It doesn’t take much to turn reality shows from a guilty pleasure to something that makes the audience feel too guilty to watch. In this way, the authenticity and transgression draw audiences in and create value, but can also push audiences away and destroy value.

For these businesses to be successful, they have to walk a fine line. How do they do it?

To successfully commercialize voyeurism, businesses engage in numerous tactics to turn down undesirable emotions, while retaining or turning up the desirable emotions for the customers. The ones that are successful know their audiences well and keep them coming back for more.

For example, the use of cages in MMA — as opposed to less constraining barriers in boxing or the lack of barriers in traditional martial arts — prevents fear from overwhelming the audience. The cage acts like a protective barrier between the audience and the violence unfolding in front of them. But it also reinforces the idea that this is a no-holds-barred fight. In this way, the sense of violence and danger decreases, while desirable emotions, like excitement, are maintained.

However, there is no exact amount of authenticity and transgression that elicit desirable emotional responses from consumers. Because each audience member is different, the larger and more diverse an audience gets, the harder it is to find the sweet spot. 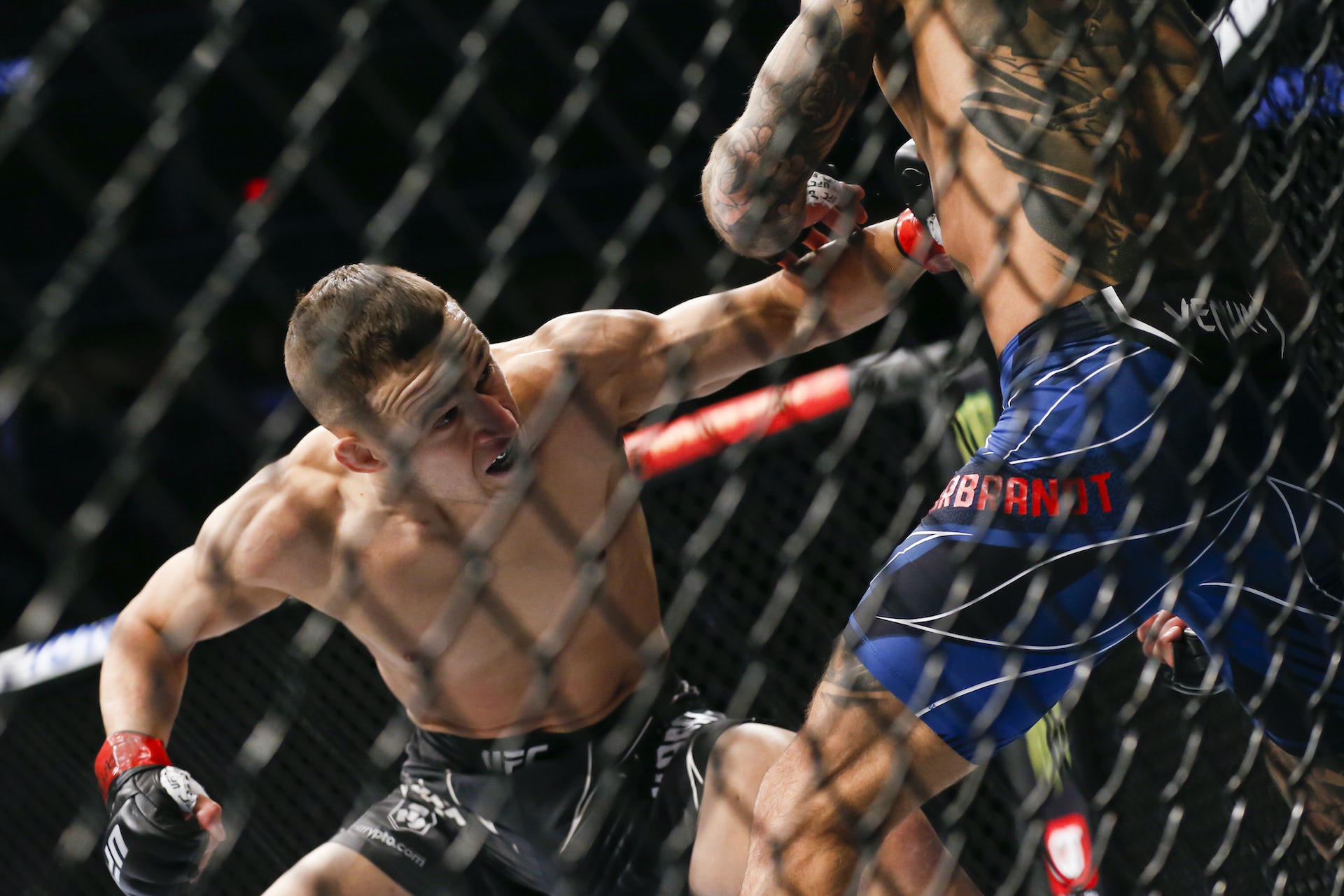 The use of cages in MMA prevents fear from overwhelming audience members by acting like a protective barrier between the audience and the violence unfolding in front of them. (AP Photo/Chase Stevens)

When MMA was a “backstreet” activity, the smaller audience was more comfortable with higher levels of transgression and authenticity. But now, since MMA has gone mainstream, there are more restrictions to the fighting. They still advertise as “no-holds-barred,” because that’s where the value is created, but they have implemented many rules to ensure it’s not too real or too violent to watch.

What can voyeurism teach us?

In the practice of voyeurism, however, the extreme authenticity can repel audiences if the experience feels “too real,” while the transgressiveness may appeal to audiences seeking a taboo experience.

Our research shows that authenticity and transgression are not inherently good or bad, it’s the emotions that matters for value creation. From a business perspective, effectively managing the emotional responses is the core task that facilitates value creation.

The ethics of voyeurism are widely debated for good reason. However, understanding how voyeurism creates value is an issue that cannot be ignored, regardless of one’s views on the ethics. We need to understand how and why it creates value if we are to have conversations about what should and should not be allowed.

Instead of arguments exclusively about whether voyeurism is ethical or not, we should explore why we are drawn to voyeurism in the first place and where the limits should be for this taboo, yet incredibly prevalent practice.