Alex Bird (second from the left) and his siblings from the Lheidli T'enneh First Nation were among the first students to attend this public school, near Prince George, B.C., in the early 1910s. (Royal B.C. Museum, Image B-00342, British Columbia Archives)

This article by Sean Carleton is republished from The Conversation under a Creative Commons license. Read the original article.

In light of the Truth and Reconciliation Commission (TRC), many Canadians are coming to terms with Canada’s history of schooling and settler colonialism.

The TRC’s findings, along with revelations about locating unmarked graves at many former residential school sites and the recent conclusion of the Indian Day Schools settlement claim deadline, have challenged Canadians to confront a hard truth: their government, in partnership with various churches, devised, deployed and defended genocidal school systems for Indigenous Peoples for more than a century.

Indian Residential Schools and Indian Day Schools, however, have not been the only kinds of schooling complicit in colonialism.

The TRC stressed that we must have truth before reconciliation. Part of the “complex truth” is understanding that public schooling has also played an important role in settler colonialism in Canada. 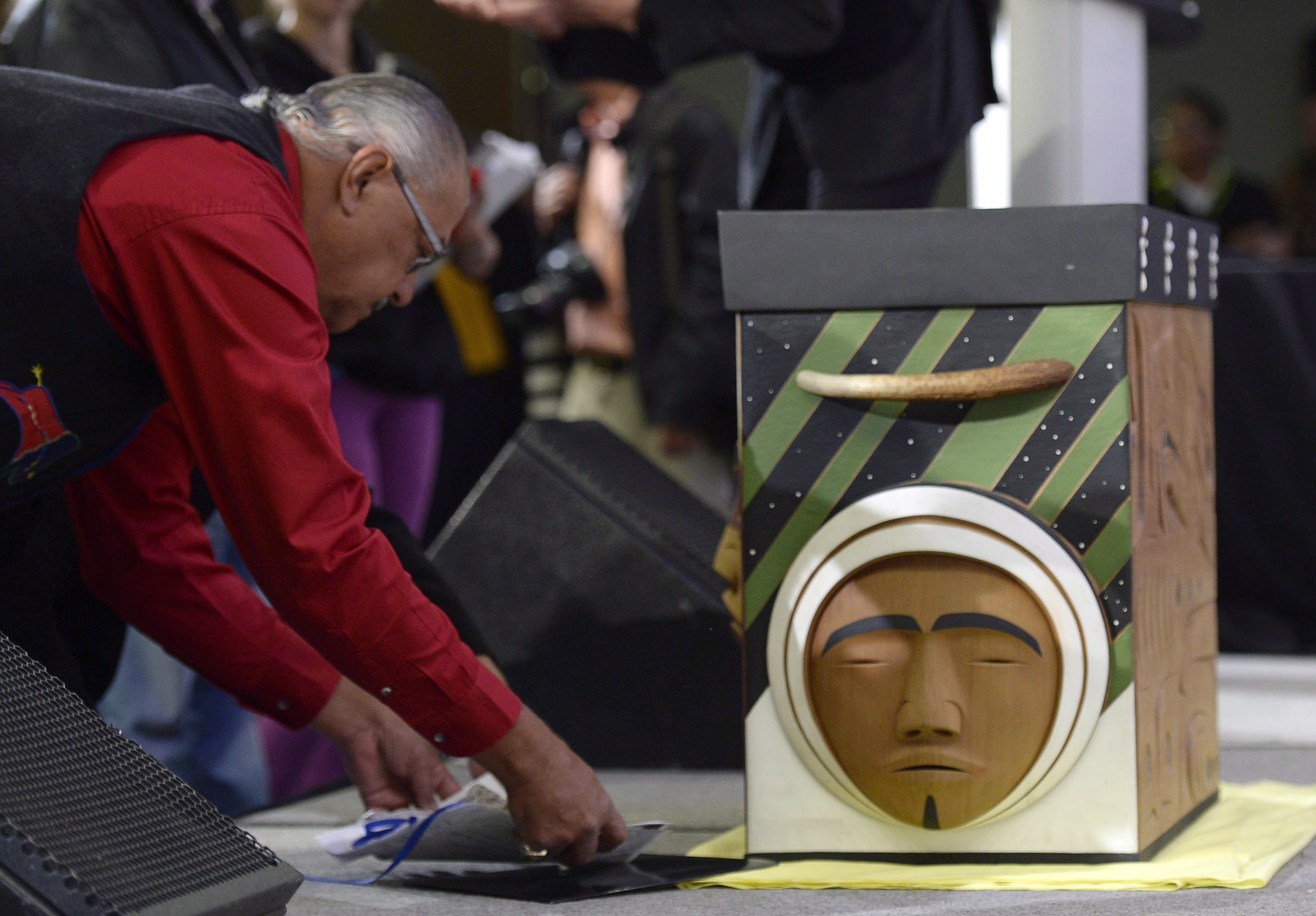 The TRC stressed that we must have truth before reconciliation. THE CANADIAN PRESS/Adrian Wyld

In my new book, Lessons in Legitimacy: Colonialism, Capitalism, and the Rise of State Schooling in British Columbia, I examine how various kinds of schooling (day and residential schools, yes, but also public schools) supported the creation of a capitalist settler society in Canada’s westernmost province between 1849 and 1930.

I show how separate, though sometimes overlapping, kinds of schooling for Indigenous Peoples and non-Indigenous communities imparted similar “lessons in legitimacy” — the formal and informal teachings that justified colonialism and normalized the unequal social relations of settler capitalism.

Schools served as laboratories for learning colonial legitimacy and training students to contribute to the capitalist economy in British Columbia, throughout Canada and across the British Empire.

There are a number of ways in which public schooling, in addition to day and residential schooling, was implicated. 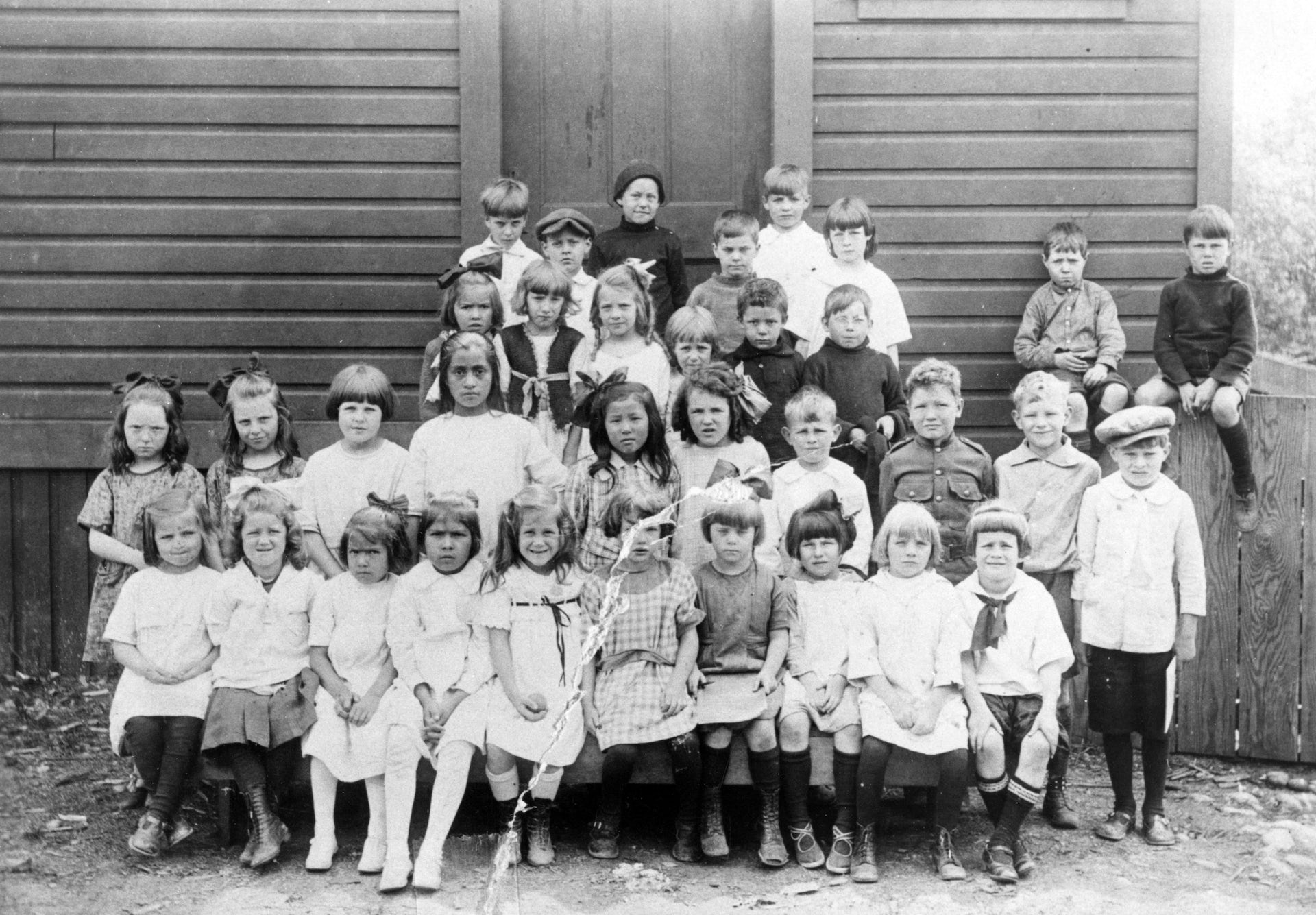 In British Columbia, public schooling was largely paid for by dispossessing Indigenous Peoples of their land.

As a result, much of British Columbia’s land base was — and remains — stolen, unceded land. During the early period of colonial settlement, and in an effort to attract and retain colonists and their families, state officials often reserved “free” plots of land to be used for the construction of schools.

Property taxes were then introduced to help pay for increasing schooling costs.

Thus, stolen Indigenous land underwrote the expansion and maintenance of the public school system in British Columbia, as elsewhere. 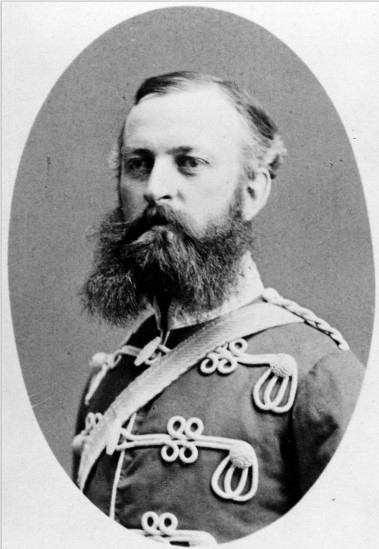 Israel Wood Powell, a doctor and early public school advocate in 1860s Victoria, served as the first Superintendent of Indian Affairs for British Columbia in the 1870s and 1880s. Powell used his position to lobby the Department of Indian Affairs (DIA) to create new Indian Day Schools and Indian Residential Schools in the province.

Later, in the early 1900s, R.H. Cairns served as a public school teacher, principal of the Coqualeetza Indian Residential School, and then as the DIA’s school inspector for British Columbia.

Though day, residential, and public schools were supposed to be separate forms of education, they mostly shared the same educational materials.

In the 1890s, the DIA instructed day and residential schools to adopt and follow the local provincial public school curriculum. This included assigning history and social studies textbooks that disparaged Indigenous Peoples and people of colour through racist representations — and it normalized colonialism and racism as “commonsense.”

Many students in residential schools, however, only received academic instruction for half the day, with the other half being reserved for performing manual labour for the school.

As a result, by the 1920s the vast majority of Indigenous students never advanced higher than Grade 1 or 2. This is why some historians, building on Survivor testimony and Indigenous knowledge, have argued that full assimilation into mainstream settler society was never the goal of policy makers.

Instead, Indigenous students in British Columbia, as elsewhere, were educated for inequality.

Finally, many Indigenous children and youth attended public schools in British Columbia from the 1840s through to the 1940s and 1950s when integration became an official policy.

My research shows that Indigenous students, like those (in the lead image) at the South Fort George School in 1911, near Prince George, B.C., consistently attended public schools in greater numbers than previously thought.

Many Indigenous parents advocated for their children to have the right to attend public schools (instead of day or residential schools). Some settler parents and provincial and federal government officials approved and at times even defended this practice for various reasons, including to keep certain schools open throughout the province.

The Indian Residential School and Indian Day School systems have now ended. But public schooling continues to support settler colonialism and nation building, as some educators have pointed out. 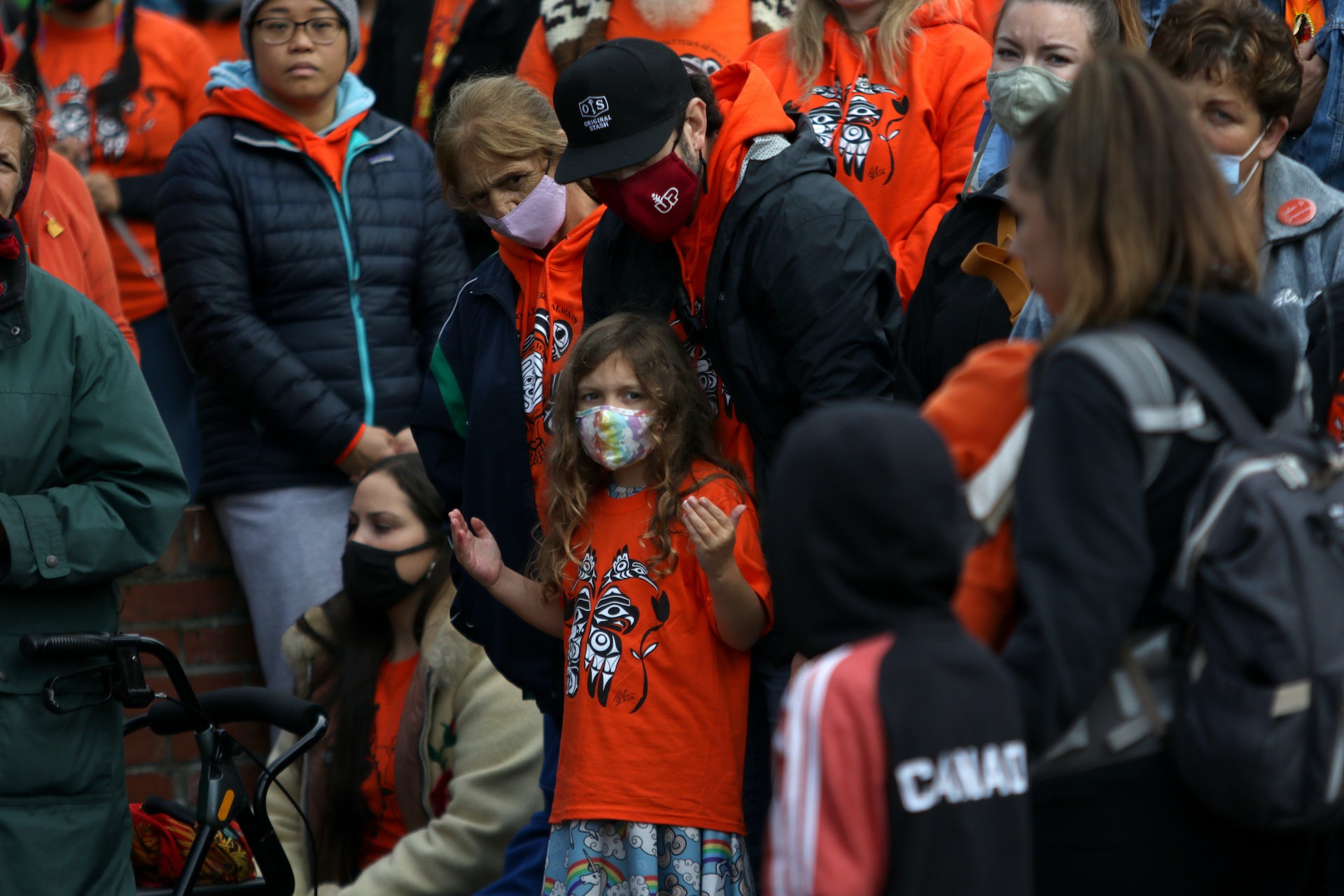 Indeed, the core objective of state schooling — to educate children and youth in ways that will prepare them to contribute to and thus sustain an ever-evolving capitalist settler society — remains little changed from the mid-to-late 1800s.

It is true that some teachers today are working hard to Indigenize and decolonize their classrooms to confront the racism embedded in educational structures and practices — or want to — though more policy support is critical. In B.C., some Indigenous Nations are taking over control of local schools, but much work remains.

As Canada marks a second National Day for Truth and Reconciliation, I hope that a better understanding of the relationship between public schooling and settler colonialism can help spark new questions about how to decolonize and transform education today.