Immigrants willing to be vaccinated against COVID-19 might help save the lives of people born in Canada, who are more likely to resist vaccination. Meanwhile, a third of Indigenous Canadians surveyed lost their jobs early in the pandemic – a higher proportion than people of colour, who were in turn more likely to lose their jobs than white Canadians.

These are among the findings of prescient research by a massive team led by University of Manitoba professors Lori Wilkinson and Kiera Ladner. They’re friends who had never thought of researching together until COVID hit, cancelling Ladner’s overseas research plans and a national conference Wilkinson was preparing to host. 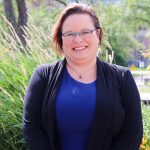 Wilkinson and the Association for Canadian Studies had already commissioned a Leger survey focused on COVID and xenophobia that they planned to present at the March 2020 conference. Data collection started two days before the World Health Organization recognized we were in a pandemic. Now an expanded research team – including dozens of scholars across Canada, the U.S. and Mexico – can compare those early results with weekly online survey snapshots taken throughout the pandemic.

“Looking back at this period, I want to know that I did something useful. It was really about ensuring that Indigenous voice, vision and data were included.”

When Wilkinson asked Ladner to help lead the COVID impacts research, the politics professor was working alone in her home office. She glanced over at the white board where she had scribbled: “What did I do?” as the pandemic ravaged the Navajo Nation and escalated suicide clusters in northern Canada. 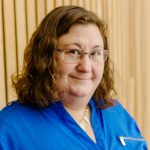 “Looking back at this period, I want to know that I did something useful,” said Ladner, who is Canada Research Chair in Miyo we’citowin, Indigenous Governance and Digital Sovereignties. “It was really about ensuring that Indigenous voice, vision and data were included.”

By the time the pair received $671,332 of rapid funding from the Canadian Institutes of Health Research in June, they already had three months of survey data on COVID-19’s differen­tial socioeconomic impact on Indigenous people and newcomers.

Where it’s difficult to reach people online – including undocumented workers, people with limited English and those on First Nation reserves with poor Internet service – interviews will fill in the gaps and help answer questions raised by the survey results.

An early U.S. study suggested that Indige­nous people are more vulnerable to COVID infection when they live without full indoor plumbing and when information is unavailable in their own languages.

Language is also an issue for newcomers. Set­tlement agencies are aware they need to translate virus protection advice but Wilkinson’s research highlights that newcomers trust national authorities more than they trust neighbours. “They would probably better receive the information if it came straight from the prime minister,” Wilkinson said. 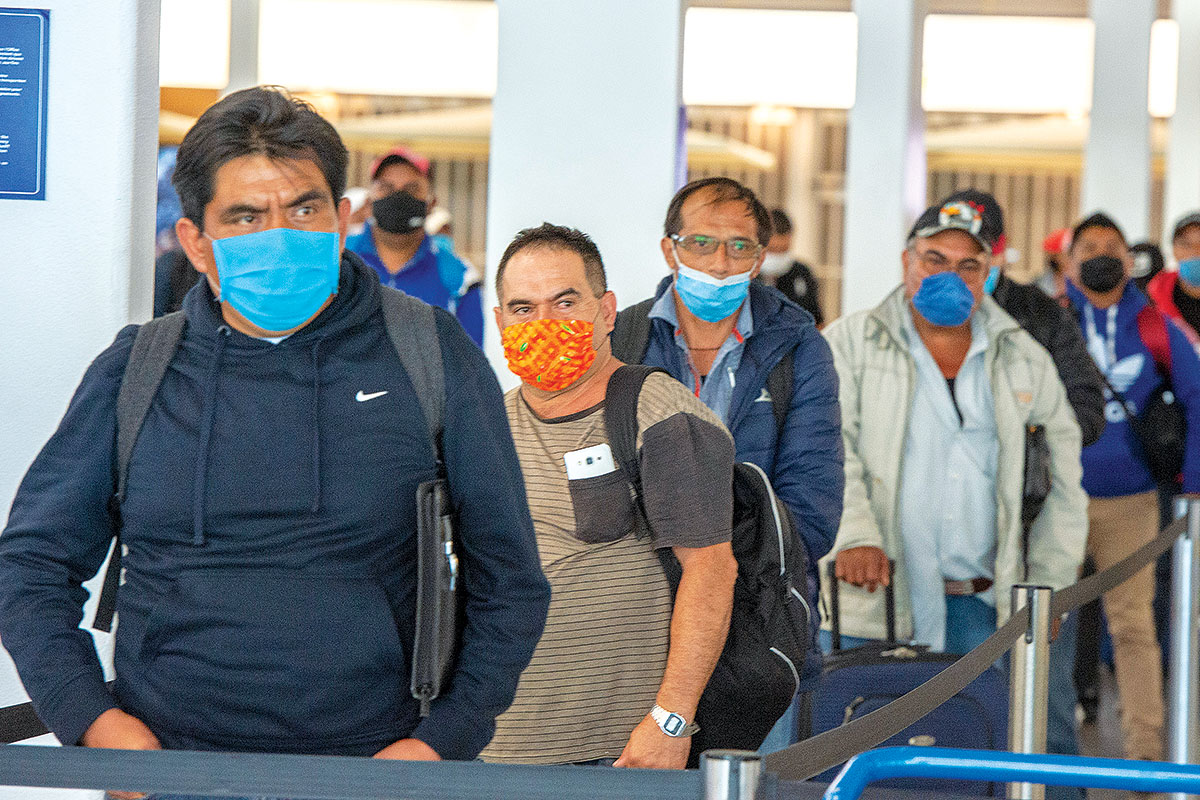 Masked migrant workers from Mexico waiting to be transported to Quebec farms after arriving at Trudeau Airport Tuesday April 14, 2020 in Montreal. // The Canadian Press/Ryan Remiorz

Research results are presented weekly to federal government officials who use the information to help design pandemic programs, as well as to First Nation and community organizations delivering services.

Those organizations alert researchers to emerging issues so the research team can investigate how widespread those problems are.

“How do we get cloth masks that fit immigrant school kids when many of their families can’t afford them?” Wilkinson said. “Or not-for-profit agencies have no budget for plastic shields in front of their desks.”

The turnaround time between posing a research question and deliv­ering results to affected communities is lightning fast compared to the pace of academic journal publication, where results sometimes ends up behind paywalls.

“I don’t think you can work with community any other way,” Wilkinson said. “People’s lives depend on what they do.”

Ladner is heartened by watching Indigenous communities exercise their sovereignty by limiting access by outsiders as well as exercising hunting, fishing and harvesting rights and growing and canning more food. She said it’s no coincidence that lobster wars have erupted again in Mi’kmaw territory.

“I think this project and COVID in general point to how precarious our society is, in terms of how we look after each other as human beings,” Wilkinson said.

Mainstream media have reported many of the research team’s weekly findings, which might not have happened before the anti-racist movement was so prominent.

“Society finally wants to know what’s really happening – at least I hope it does,” Ladner said.

The transcontinental research team that pulled together in three weeks might eventually break into smaller groups to focus on other cross-border issues post-pandemic. They’re already swimming in intriguing data on differences between Canadians and Americans.

The researchers found that Americans trust Canadians more than they trust their fellow Americans. And Canadians are far more likely to trust public health officials than Americans are.

Many other University of Manitoba research teams also quickly pivoted to studying the pandemic, including efforts to end it or limit its impact.

Indigenous people are twice as likely as white Canadians to have difficulty meet­ing their financial obligations during the COVID-19 crisis. 47% of Indigenous men age 18 to 34 are having trouble paying their bills on time. (May 2020)

Pandemic Fallout is one of the feature stories in the Winter 2021 issue of ResearchLIFE magazine.

COVID-19 outreach and research, Faculty of Arts, Research and International