This article from Barry E. Prentice is republished from The Conversation under a Creative Commons license. Read the original article.

A recently announced export agreement between Canada and Germany offers Canada an opportunity to export hydrogen to Europe.

The Hydrogen Alliance proposes a “transatlantic Canada-Germany supply corridor” to start exporting hydrogen by 2025. This target could be reached sooner with the export of hydrogen from Western Canada.

The transportation of hydrogen is more problematic than its production. Hydrogen can be transported as a compressed gas or as liquid hydrogen, but it is most economic to convert it into anhydrous ammonia — which liquefies at much lower pressures — for shipping.

The supply chain proposal is to ship ammonia from Alberta to Europe in specially-designed ammonia freight containers via the Port of Churchill in Manitoba. Ammonia containers shipped from Alberta would connect with the Hudson Bay Railway for delivery to a container terminal at Churchill. 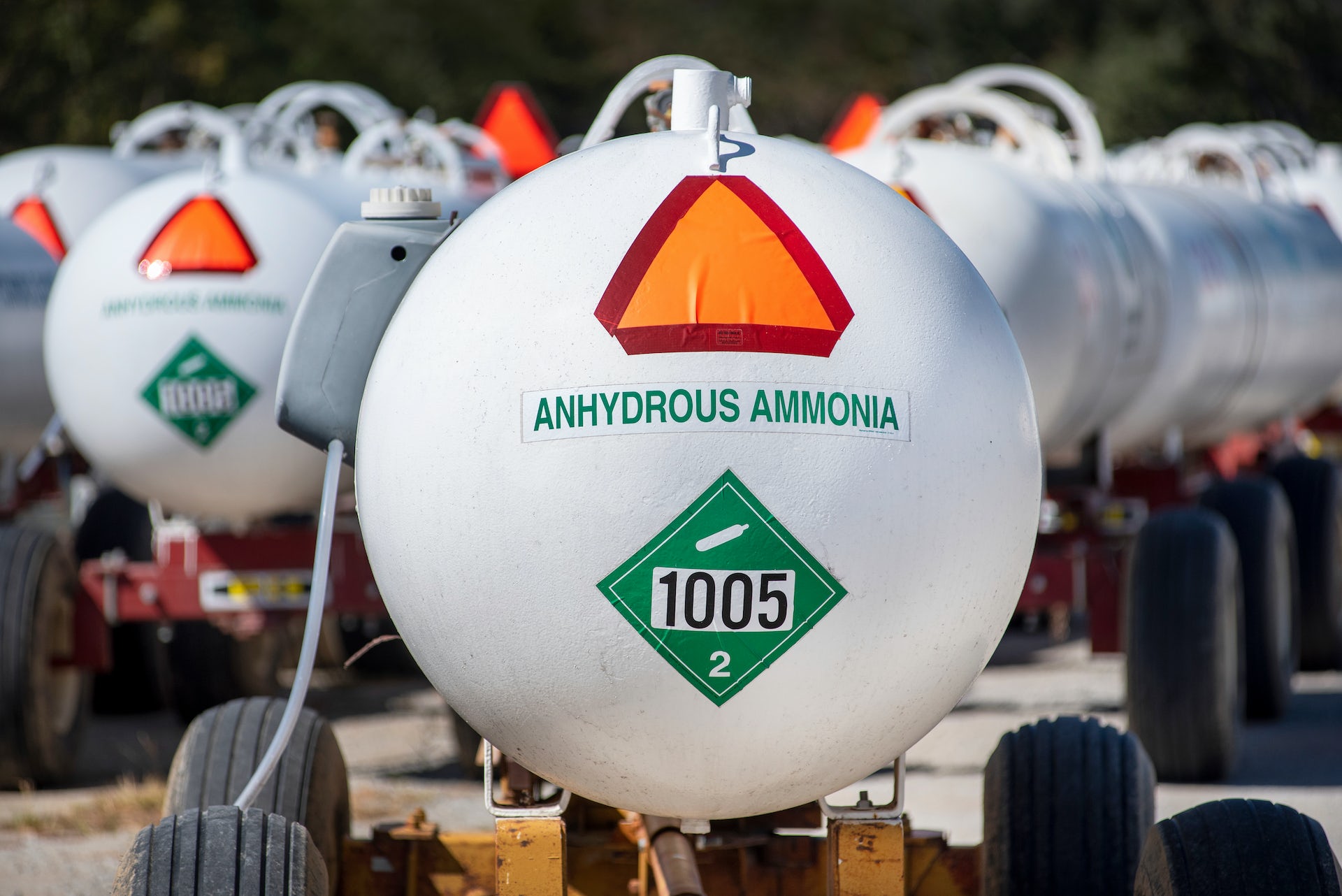 It’s most economic to convert hydrogen into anhydrous ammonia for transportation. (Shutterstock)

From Churchill, the ammonia could be delivered directly in a container ship to Europe, or proceed via a feeder service to Halifax to be loaded onto larger container ships to cross the Atlantic Ocean.

While a few regulatory barriers need to be addressed, like cabotage — the movement of domestic freight by foreign shippers or trucks — restrictions on feeder transport routes, the project has minimal financial and market risk.

At the heart of the alliance is a disagreement about the kind of hydrogen that should be produced. Germany wants to import green hydrogen, but Canada wants to keep producing blue hydrogen. Just last year, the Alberta and federal governments agreed to a $1.3 billion blue hydrogen production investment that could result in a hydrogen plant being built in Edmonton.

Blue hydrogen is hydrogen produced from the removal of carbon from methane (natural gas). Instead of the carbon being released into the atmosphere, it is captured and stored permanently underground.

Green hydrogen is produced with renewable or zero-carbon energy, but it is expensive and is expected to remain so until at least 2030. In 2020, the cost of producing blue hydrogen was $1.50 to $2.0 per kg, versus the cost of green hydrogen at $2.5 to $5 per kg.

The agreement does not guarantee that the hydrogen Canada produces has to be green. However, if Germany does end up resisting the export of blue hydrogen from Canada, other EU countries will undoubtedly step in and take its place.

Revitalizing the Port of Churchill

For decades, the Churchill corridor has been starved of sufficient traffic to maintain the costs of their infrastructure. When grain handling was the Port’s mainstay, annual volumes never exceeded 650,000 tons.

The Hudson Bay Railway requires approximately two million tons of traffic each year to be economically self-sufficient. In 2022, the Manitoba and Canada governments pledged $147 million to upgrade and maintain the railway, which is prone to service disruptions. 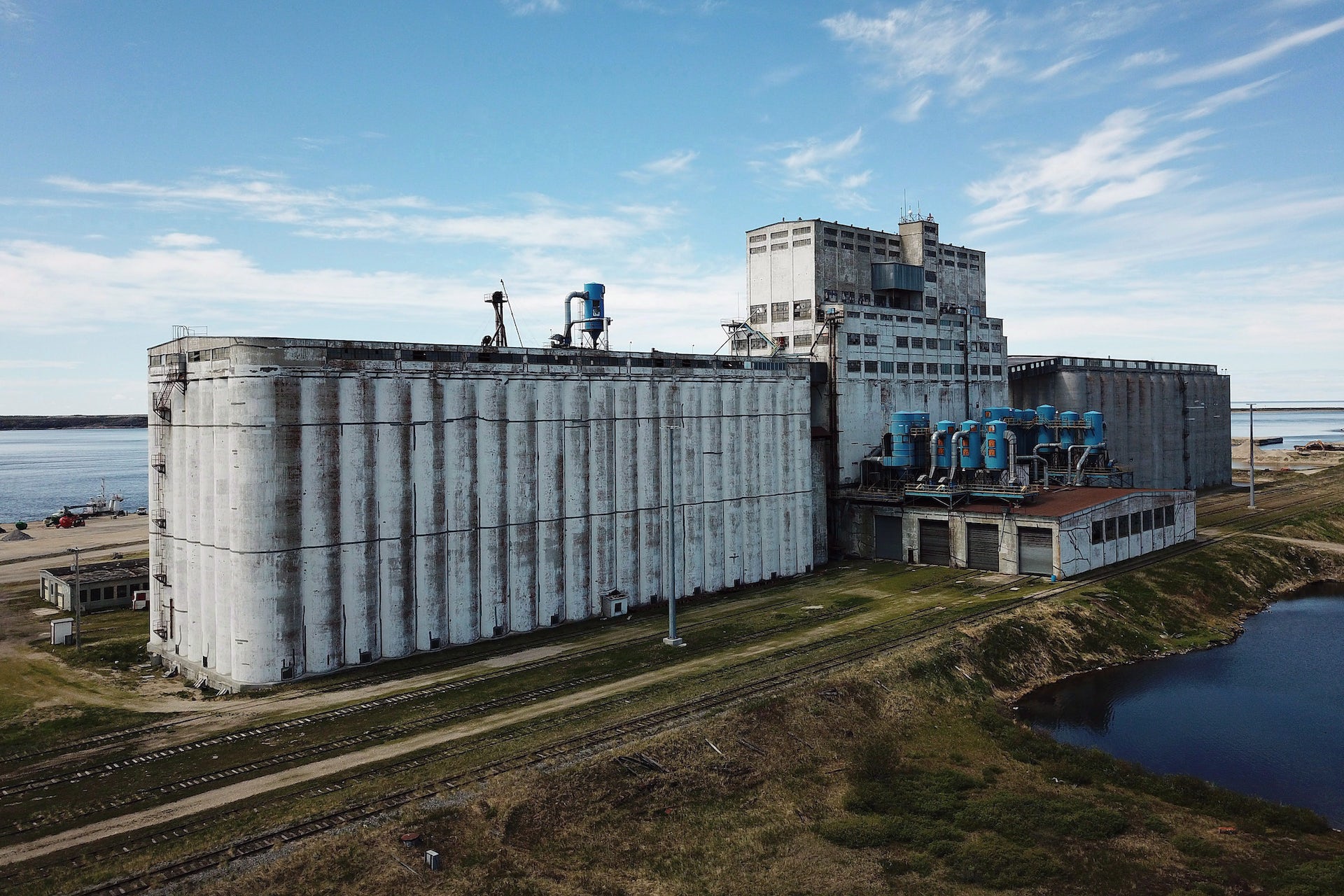 The Hydrogen Alliance proposal includes the creation of a supply corridor to ship ammonia from Alberta to Europe via the Port of Churchill in Manitoba. THE CANADIAN PRESS/John Woods

Ammonia exports could provide the volume needed to make the railway sustainable. One 20-foot container (TEU) of liquid ammonia equals 13.7 tons. Two million tons would equal 146,000 TEUs, or about 365 double-stacked train movements per year. As production increases, Western Canada could supply one 3,500 TEU ship per week.

Container cranes would enable Churchill to attract other exports too. The Hudson Bay Railway would be a lower cost route for the export of grains and legumes to Europe and the Middle East. Opening a container terminal at Churchill could lower transport costs to Nunavut and replace diesel generators with hydrogen fuel cells.

Most of the assets required to develop an ammonia supply chain through the Port of Churchill already exist, with the exception of a container crane and a port terminal to handle ships of 3,500 TEU and larger. The guarantee of long-term traffic flows should help offset any public investment needed to build additional infrastructure.

The potential market for hydrogen is huge and the risk is minute. Regardless of how the invasion of Ukraine ends, the EU will never allow the Russians to have such a large share of their energy market again.

Russia has been leveraging its power over global energy markets to sustain its economy, which has been largely cut off from the rest of the world through sanctions. In solidarity with Ukraine, Europe and many other countries have been desperately seeking alternatives to Russian oil and gas.

Canada could help Europe combat this “energy war” with Russia by offering an alternative to Russian energy sources. By exporting blue hydrogen from Alberta via the Churchill corridor, Canada would be able to add to the volume of Newfoundland and Labrador exports.

Movements of oil through the Port of Churchill would likely raise objections of environmentalists because of the risk of spills, but ammonia is a different story. While anhydrous ammonia needs to be handled with care, any accidental release is likely to be limited to a single container and would dissipate quickly. 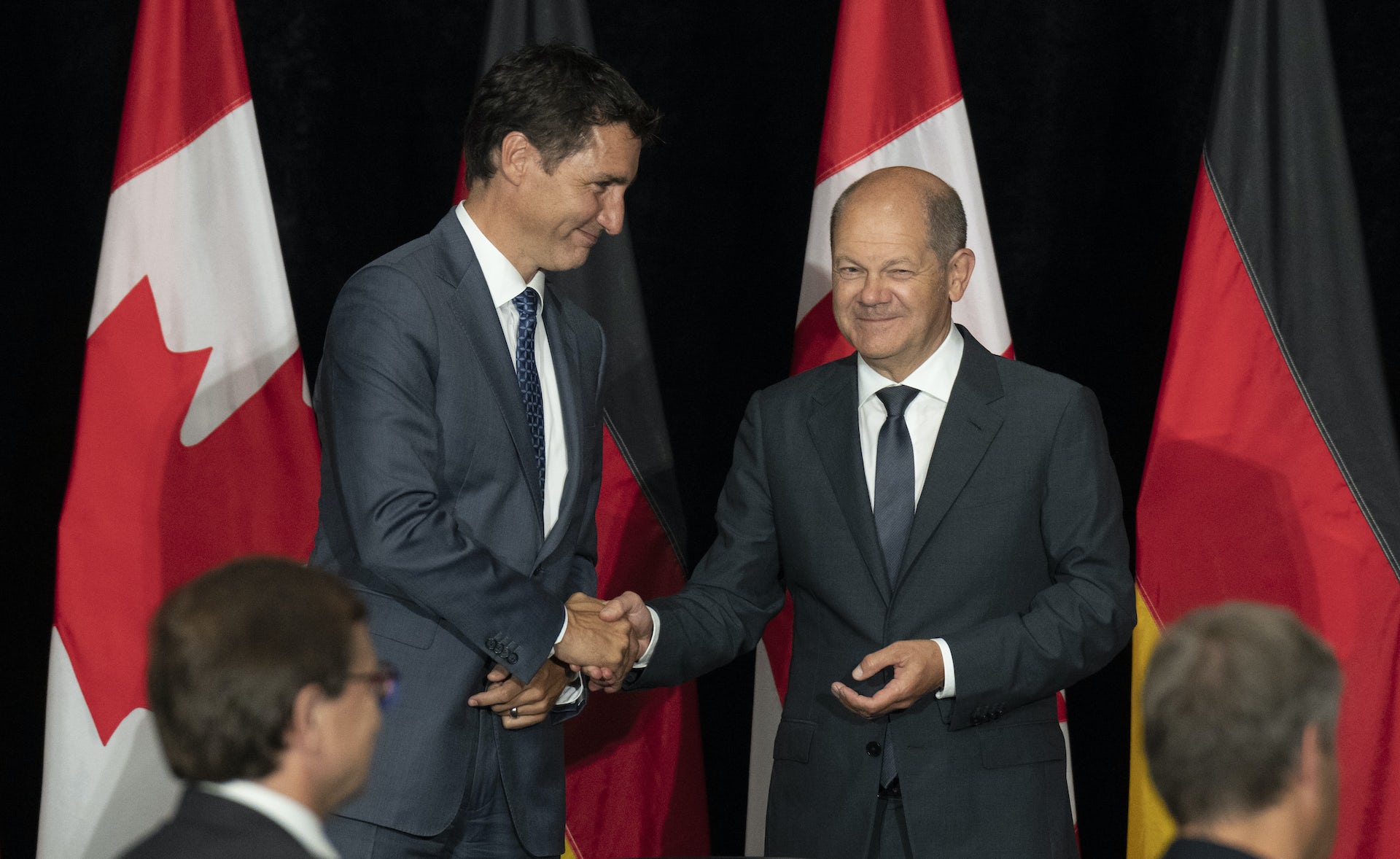 The export of hydrogen through the Port of Churchill is also consistent with the Government of Canada’s environment policy. Blue hydrogen, which has a relatively low carbon intensity score, has the potential to help Canada meet its 2050 greenhouse gas reduction goal.

A low-carbon economy will require hydrogen production with lower carbon intensity, and blue hydrogen is a step in the right direction. Providing blue hydrogen to export markets will reduce carbon emissions globally as well.