Manitoba has over 1,800 primary care providers caring for its population, which is remarkably close to what the Manitoba Centre for Health Policy (MCHP) predicted would be needed by 2020 in a study released 15 years ago.

In 2005, MCHP in the University of Manitoba’s Rady Faculty of Health Sciences predicted 1,733 primary care providers would be needed to care for Manitobans in 2020. The study used data in the Manitoba Population Research Data Repository that showed how Manitobans used primary care in the past. The study also factored in how many services, such as patient visits, each provider would be likely to provide and how the Manitoba population would change and grow over time.

A new study, which uses data from 2018, shows the number of primary care providers is within two per cent of what the 2005 study predicted.

“Planning for human resources has traditionally used the number of providers per 100,000 people. We recognized that people of different ages and with chronic diseases require different amounts of care, so we modeled health care use patterns over 30 years to do our predictions,” says Dr. Alan Katz, family physician and director of MCHP.

The study also shows that Manitoba’s population of 1,369,850 grew “a little faster than expected” with over 37,000 more people than was predicted for 2020. It also notes the percentage of female providers has increased from approximately 25 per cent to almost 50 per cent. 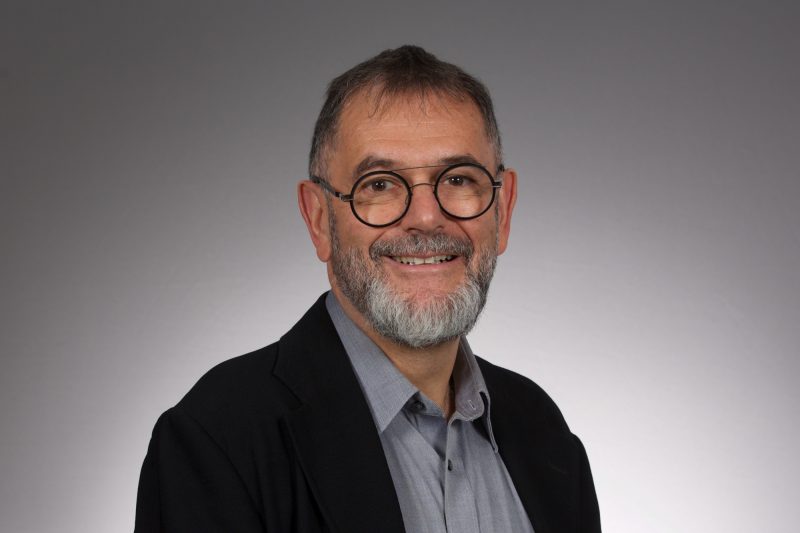 Katz says that knowing how well the prediction models work means they can be used to look at future primary care needs. The full report includes projections for primary care resources in all regions of Manitoba up to 2025.

But, he notes we should be careful about assuming that past use of primary care will always reflect what Manitoba will need in the future.

“Measuring how many people saw their primary care provider doesn’t necessarily tell us whether everyone who needed care was able to access it,” Katz says.