The health-care consultant and professor at the University of Texas Medical Branch at Galveston’s School of Nursing is a massive fan of the original Star Trek TV series. 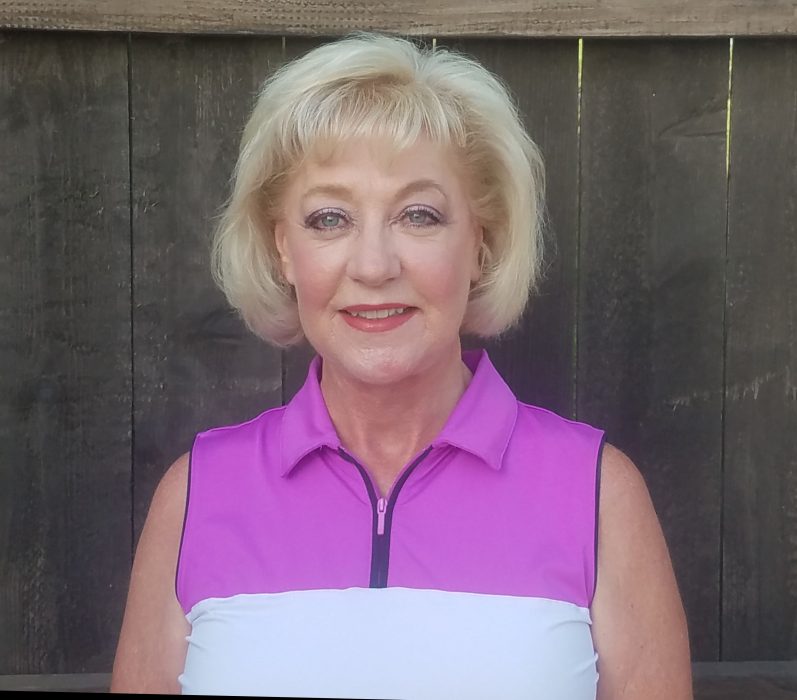 While growing up in Lockport, Man., Verklan wanted to be an astronaut. Her fascination with the adventures of Captain Kirk and his crew led her to imagine what would happen if a baby were conceived in outer space.

“I liked the advanced medicine practised on the Starship Enterprise,” she says. “I thought about people from Earth journeying long distances, and because we’re a social community, groups and families would form. It’s logical – not to sound like Spock – that pregnancy and children would result.”

Verklan wanted to discover whether the heart of a baby conceived in microgravity (the minimal gravity on a spacecraft) would have a left ventricle strong enough to provide sufficient cardiac output on Earth. Her hypothesis was no.

For her doctoral research in the 1990s, she started to experiment with rats in microgravity conditions. But when no pregnancies resulted because the male rats’ sperm production stopped, she had to change her focus.

Driven to understand how full-term and premature human babies transition to life outside the uterus – a change that’s a bit like adjusting to another planet – she set out to investigate aspects of fetal development.

She began using an instrument called a superconducting quantum interference device (SQUID) biomagnetometer to capture changes in the magnetic field around the fetal heart.

Verklan went on to make important contributions to knowledge about the development of fetuses’ and newborns’ cardiopulmonary and autonomic nervous systems. Today, she is an internationally recognized clinical expert, author and educator in the field of neonatal intensive care nursing.

“At the moment when a baby is born, you expect him or her to instantly be able to breathe on their own, regulate their temperature, eat – do all these things they’ve never done,” the professor says. “I hope my research has helped us understand babies a little bit more.”

Verklan moved to the United States after graduating from the U of M with a bachelor of nursing in 1982 and a bachelor of arts in 1984. She says her education at the U of M set her up for future success.

Verklan had an interest in becoming a nurse practitioner, but at the time, there were no degree programs in Canada. She attended the University of Pennsylvania and earned her master’s in nursing in 1986, focusing on perinatal and neonatal care as a clinical nurse specialist.

After graduating with her PhD from the same university in 1994, she joined the University of Texas Health Science Center at Houston. At her current institution in Galveston, she is a part-time professor in the doctoral programs.

Verklan’s consulting experience is wide-ranging. She was hired by General Electric Middle East to help increase the standards of care for babies in Saudi Arabia. She helped Yamaguchi University in Japan to introduce graduate nursing programs. She has also acted as an expert witness and helped lawyers to prepare for medical malpractice cases.

Verklan became a fellow of the American Academy of Nursing in 2010 and is an active member of its Maternal Infant Expert panel. In 2011, she received the Award of Excellence in Education from the Association of Women’s Health, Obstetric and Neonatal Nurses.

Although she no longer conducts research, Verklan is never too far from her outer-space inspiration. She has a life-sized cutout of Star Trek’s Spock in her study.