For people who exercise in a group, their sense of connection to the group may not translate into skills that help them exercise alone. (Shutterstock)

For people who exercise in groups, ‘we’ has benefits — but don’t lose sight of ‘me’

Anyone who has been part of an exercise group likely knows the power and benefit of group exercise. Exercise group members often identify with their group and develop a sense of “we” or belonging.

Having this sense of “we” is associated with numerous benefits, including life satisfaction, group cohesion, support and exercise confidence. Further, group attendance, effort and a higher exercise volume are more likely when people identify strongly with an exercise group. Belonging to an exercise group seems like a great way to support an exercise routine.

But what happens when people can’t rely on the support of their exercise group?

In our kinesiology lab at the University of Manitoba, we have started to answer this question. People may lose access to their exercise group when they relocate, become a parent or take on a new job with a challenging schedule. In March 2020, many group exercisers lost access to their groups due to the limits on public gatherings that accompanied the COVID-19 pandemic.

Identifying with a group

To understand if tying oneself to an exercise group makes it harder to exercise when the group is not available, we asked exercise group members how they would react if their exercise group was no longer available to them. People who strongly identified with their group were less confident about their ability to exercise alone and thought this task would be difficult. 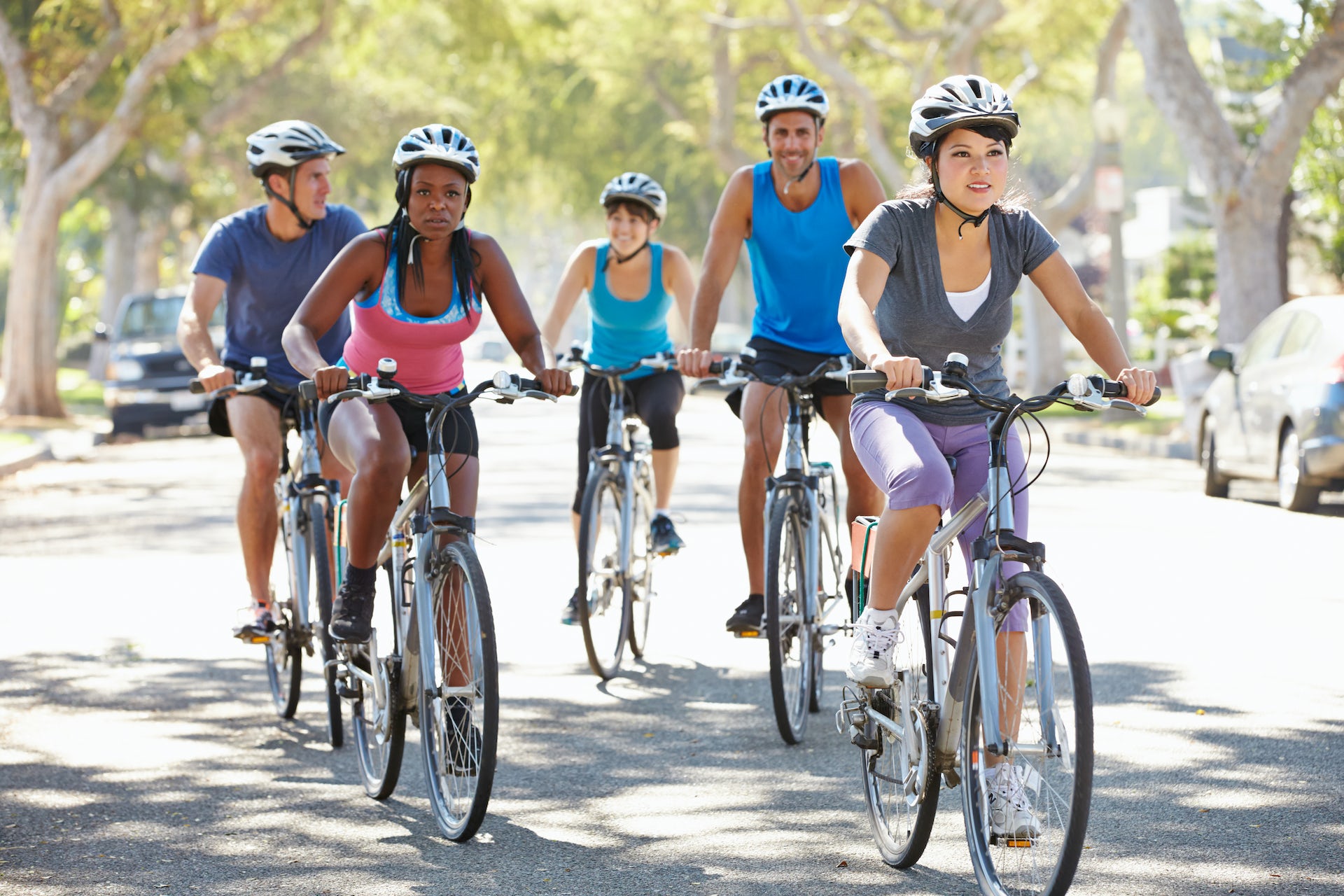 People may lose access to their exercise group when they relocate, become a parent, or take on a new job with a challenging schedule. (Shutterstock)

We found similar results in two studies yet to be peer reviewed, in which we examined how exercisers reacted when they lost access to their exercise groups because of COVID-19 restrictions on group gatherings. Again, exercisers with a strong sense of “we” felt less confident about exercising alone. This lack of confidence may have stemmed from the challenge of members having to go “cold-turkey” on group participation, and suddenly losing the support and accountability that the group provided.

Further, the strength of exercisers’ group identity was unrelated to how much they exercised alone after losing their groups. Exercisers’ sense of connection to the group may not translate into skills that help them exercise alone. Some exercisers we interviewed reportedly stopped exercising altogether during pandemic restrictions.

These findings are consistent with other research that suggests that when exercisers become reliant on others (in this case, exercise leaders) they have difficulty exercising alone.

What might equip group exercisers with the skills and motivation to exercise independently? We believe exercise role identity may be a key. When people exercise with a group, they often form an identity not only as a group member, but also with the role of someone who exercises. 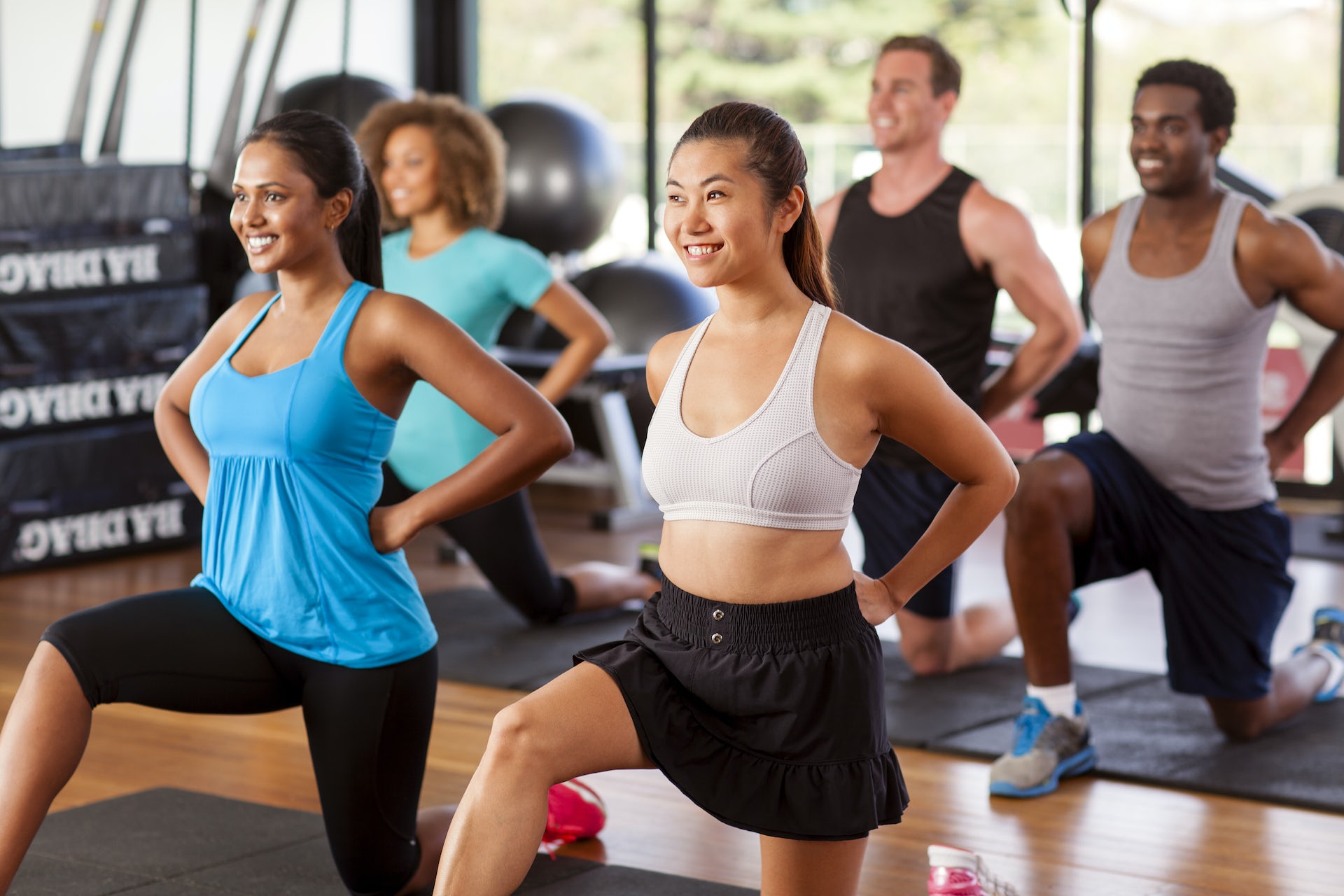 There are undeniable benefits to group exercise, such as group cohesion and group support. (Shutterstock)

Group exercisers who have a strong exercise role identity may be in the best position to keep exercising even when they lose access to their group, because exercise is core to their sense of self.

To test this idea, we looked at how exerciser role identity related to group exercisers’ feelings about exercising alone. We found that in both hypothetical and real-world situations where exercisers lost access to their group, people who strongly identified with the exerciser role were more confident in their ability to exercise alone, found this task less challenging and exercised more.

In fact, some exercisers reported seeing the loss of their group during the pandemic as just another challenge to overcome and focused on opportunities to exercise without having to worry about other group members’ schedules or workout preferences. These findings suggest that having a strong sense of “me” may offer exercise group members the tools needed to exercise independently from the group. 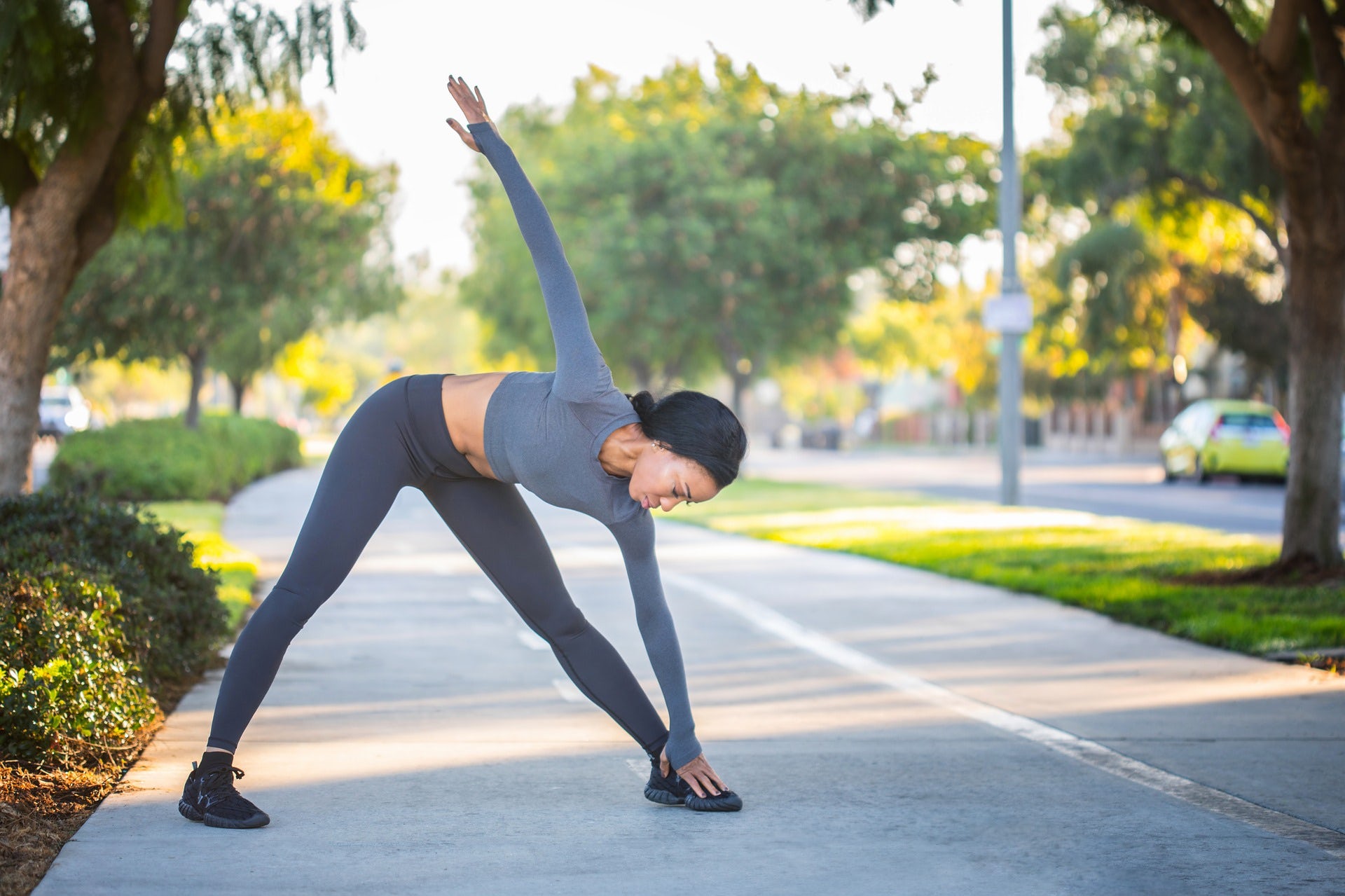 Exercisers can define what it means to them personally to be an exerciser independent of a group. (Pixabay)

There are undeniable benefits to group exercise. Exclusively solo exercisers do not get the benefits of group cohesion and group support. As exercise adherence experts, we highly recommend group exercise. However, we also argue that exercisers who rely too heavily on their groups may be less resilient in their independent exercise — especially if they suddenly lose access to their group.

We feel it is wise for group exercisers to foster an exerciser role identity in addition to their exercise group identity. What might this look like? Exercisers may clearly define what it means to them personally to be an exerciser independent of the group, or pursue some goals with the group (for example, training for a fun run with group members) and other goals alone (for example, running a race at one’s fastest pace).

Overall, if you are looking to support your exercise routine and stay flexible in the face of challenges, having a sense of “we” is great, but don’t lose sight of your sense of “me.”

Sasha Kullman, a student in the Faculty of Kinesiology and Recreation Management at the University of Manitoba, co-authored this article.