Children who do not consume peanut during their first year of life are more likely to be allergic to peanut at age three, according to new findings from the CHILD Cohort Study.

Using data from over 2,600 Canadian children, researchers have found that infants who did not consume peanut in their first 12 months of life were more than four times as likely to have a clinical allergy to peanut by age three compared to infants who consumed peanut before their first birthday.

The research was published in the Journal of Allergy and Clinical Immunology: In Practice. 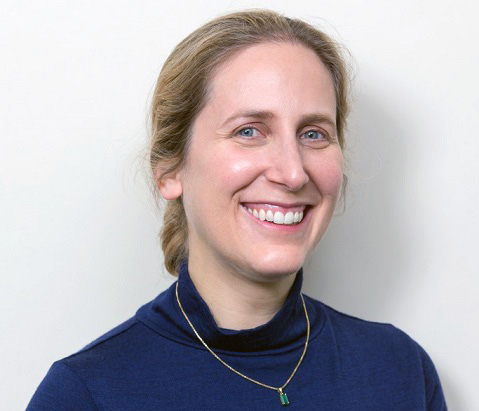 “Some of the best-known studies looking at timing of peanut introduction have focused on children who were at the highest risk of developing peanut allergy. Our findings are significant because the CHILD Cohort Study children are from the general population and most are not at high risk of peanut allergy,” said lead researcher Dr. Elinor Simons, an assistant professor in the Department of Pediatrics and Child Health at the University of Manitoba and a clinician-scientist at the Children’s Hospital Research Institute of Manitoba (CHRIM). 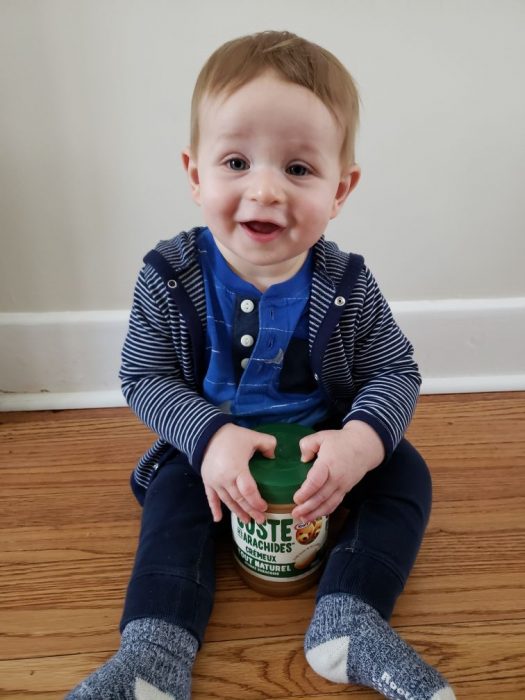 In the study, which involved thousands of Canadian children, none of the infants introduced to peanut before six months of age were sensitized to peanut at age three.

Of particular interest was the study’s finding that children who did not have peanut introduced into their diet by age 18 months were over seven times more likely to be sensitized or to exhibit a clinical allergy to peanut compared to children who began consuming it before nine months of age.

“This tells us that if peanut is not introduced before the age of 12 months, it should still be introduced as soon as possible,” Dr. Simons added.

This research builds upon the previous finding from the CHILD Cohort Study that delayed introduction of potentially allergenic foods to general population infants increases the risk of sensitization, a common precursor to food allergy, at one year of age.

“Infant feeding guidelines have changed to promote the early introduction of foods such as peanut, but we know that some parents are still worried about giving their infants potentially allergenic foods,” noted Dr. Simons, who is also a pediatric allergist at the Children’s Hospital of Manitoba and an investigator at the Manitoba site of the CHILD Cohort Study.

“This study’s findings should reassure parents, caregivers and healthcare professionals about the benefits of early peanut introduction for all children.”