The European Geosciences Union (EGU) announced the recipients of its 2020 medals of achievement, and one University of Manitoba researcher is among this year’s cohort. Dr. Julienne Stroeve, Senior Canada-150 Research Chair at the Centre for Earth Observation Science (CEOS), will receive the Cryospheric Sciences Division Medal.

The medal is awarded in recognition of outstanding scientific contributions to the study of the cryosphere on Earth or elsewhere in the solar system. The EGU revised the medal’s namesakes to honour recently passed cryosphere scientists Julia and Johannes (Hans) Weertman. The EGU renamed its Louis Agassiz medal to highlight the Weertmans’ joint contribution to the development of the field, both in education and research.

Dr. Stroeve’s research has been featured in news reports, talk shows, TV documentaries and numerous publications including Scientific American. She has given keynote addresses around the world on Arctic climate issues, and briefed former US Vice President Al Gore, US Congressional Staff, various international consulates and military staff. Dr. Stroeve has brought Arctic science to business and policy leaders at the World Economic Forum in Davos, Switzerland, and she is listed as a highly cited researcher by the Institute for Scientific Information.

This year she is taking part in the MOSAiC expedition, the largest ever polar research outing. 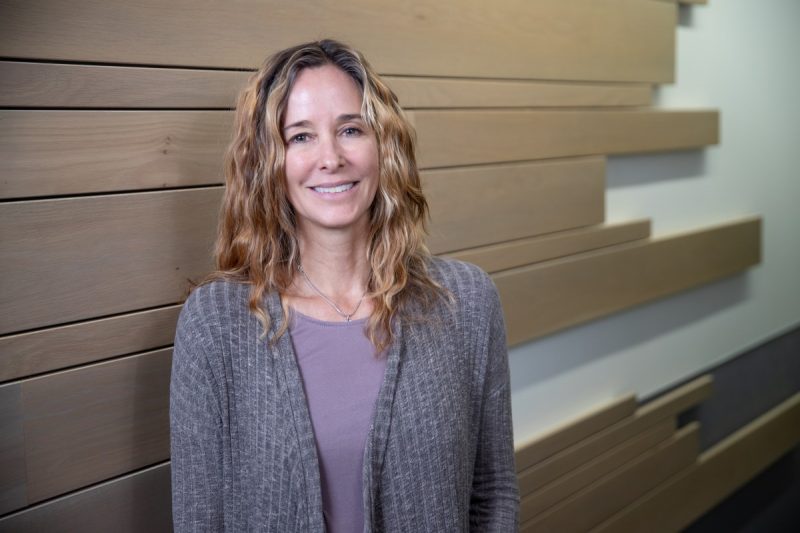 “We are very proud and pleased that she has agreed to join our group at the Centre for Earth Observation Science at the University of Manitoba. This award recognizes her outstanding contributions to sea ice remote sensing, particularly understanding the impacts climate change is having on the extent, distribution and motion of sea ice.

We look forward to many years of collaboration with Dr. Stroeve as our group develops a better understanding of the impacts of climate change on humans inside and outside of the arctic.”

Hans Weertman was born in 1925 and received his bachelor’s degree and his PhD in physics from the Carnegie Institute of Technology. He was a Fulbright Fellow at École Normale Supérieure in Paris and became a professor at Northwestern University. He spent time as a visiting scientist at the Swiss reactor research institute (now Paul Scherrer Institute) and at the Scott Polar Research Institute in Cambridge.

Born in 1926, Julia Randall Weertman was the first female student in science and engineering at the Carnegie Institute of Technology where she obtained bachelor’s and master’s degrees then her doctorate in science. In 1987 she became chair of Northwestern’s Department of Materials Science and Engineering, the first woman in the US to hold such a position in an engineering department.

Both Julia and Hans Weertman passed while holding the titles of Walter P. Murphy Professors Emerita of Materials Science and Engineering at Northwestern University.