Abortion-rights demonstrators hold up letters spelling out ‘My Choice,’ Saturday, May 14, 2022, outside the United States Supreme Court in Washington, D.C. (AP Photo/Jacquelyn Martin)

Denying abortion access has a negative impact on children and families

The Roe vs. Wade Supreme Court proceedings in the United States have put the spotlight on the issue of abortion rights. Limiting access to safe abortions has many consequences, including increases in poverty, unemployment and pregnancy-related deaths. Another key area of impact from restricting abortion access is on family well-being and child development.

As developmental and clinical psychologists, we research how to best support perinatal and child wellness. We are focused on preventing the transmission of risk factors for poor economic, social, physical and mental well-being for parents and children. We are especially concerned about how restricting abortion services will negatively impact children and families.

In adulthood, the Prague Study found people whose parents were denied abortion reported less job satisfaction, more conflicts at work, fewer friendships and more disappointments in romantic relationships. By age 35, they were more likely to have been psychiatric patients than either their own siblings or a same-age cohort whose parents had not sought an abortion. 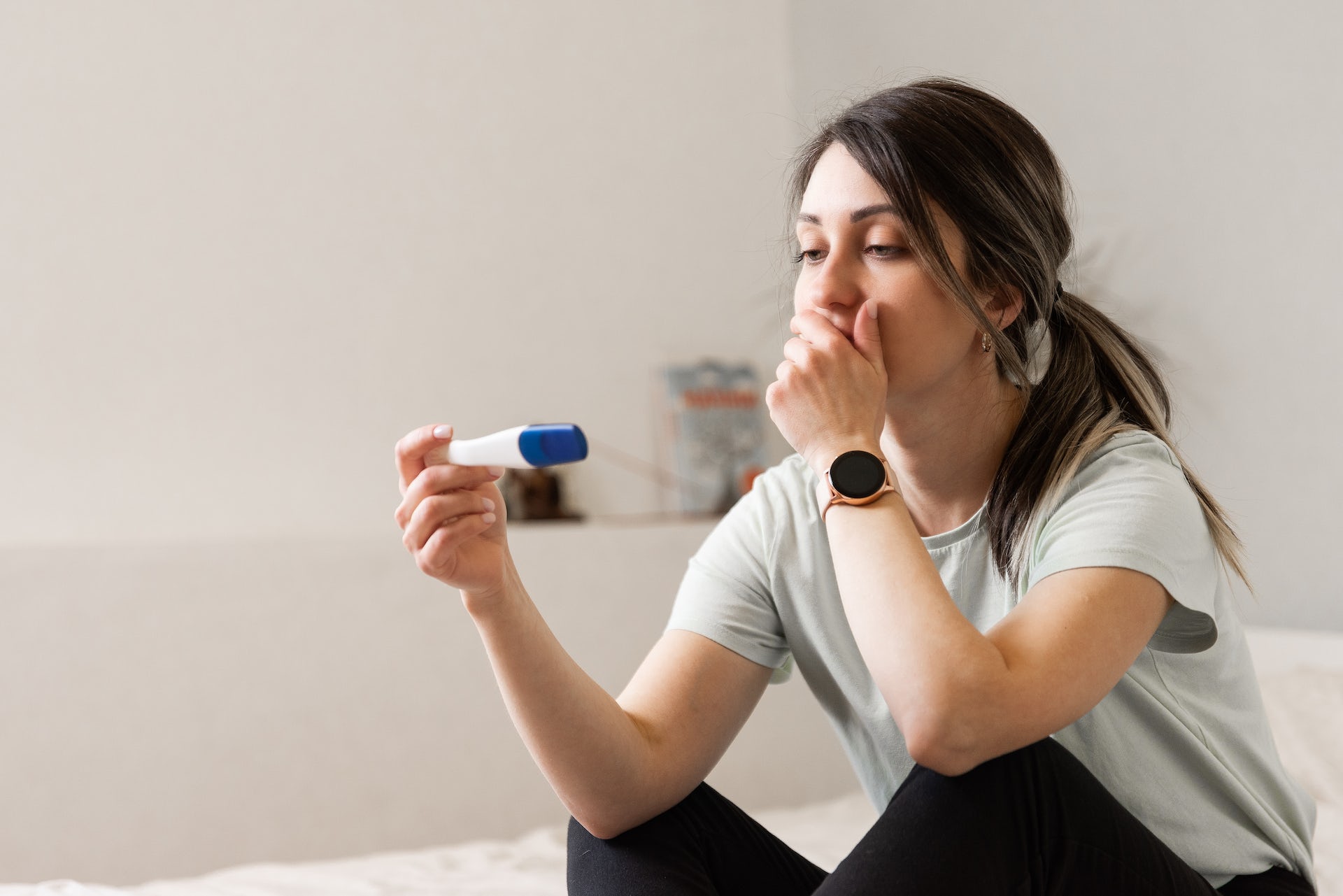 Denying abortion access impacts parents, as well as the life outcomes of children who are born both before and after parents could not obtain an abortion. (Shutterstock)

Research into unintended pregnancies, where parents had a negative attitude towards the pregnancy or did not intend to have a child, support the results of the Prague Study. Unintended offspring have poorer academic achievement and income and are more likely to be involved with the criminal justice system and develop depressive and psychotic disorders.

Research at the population level suggests that restricting legal access to abortion negatively impacts the health and development of children. A comprehensive economic analysis indicated that the introduction of anti-abortion laws significantly increased rates of child maltreatment. Similarly, in the United States, more restrictive abortion policies at the state level are associated with poorer infant and child well-being across health, poverty and academic outcomes.

Adoptees, many of whom are pro-choice, are also important voices to listen to when considering the impacts of adoption on children and families. Many children who are adopted face long-term barriers to well-being including emotional, behavioural and academic challenges.

One-third of people seeking abortions report that one of their reasons for seeking an abortion is that a new child would negatively affect their ability to care for their current children. The Turnaway Study examined how being denied an abortion affects existing children in the family.

The study found that when a parent was denied an abortion, existing children under five years old were less likely to have achieved developmental milestones. These milestones included skills of daily living appropriate for the child’s age, such as getting dressed, going to the bathroom, brushing teeth and feeding themselves. There were no delays in language, social, emotional and motor skills. Existing children of parents who were denied an abortion were also more likely to experience poverty-related stress. 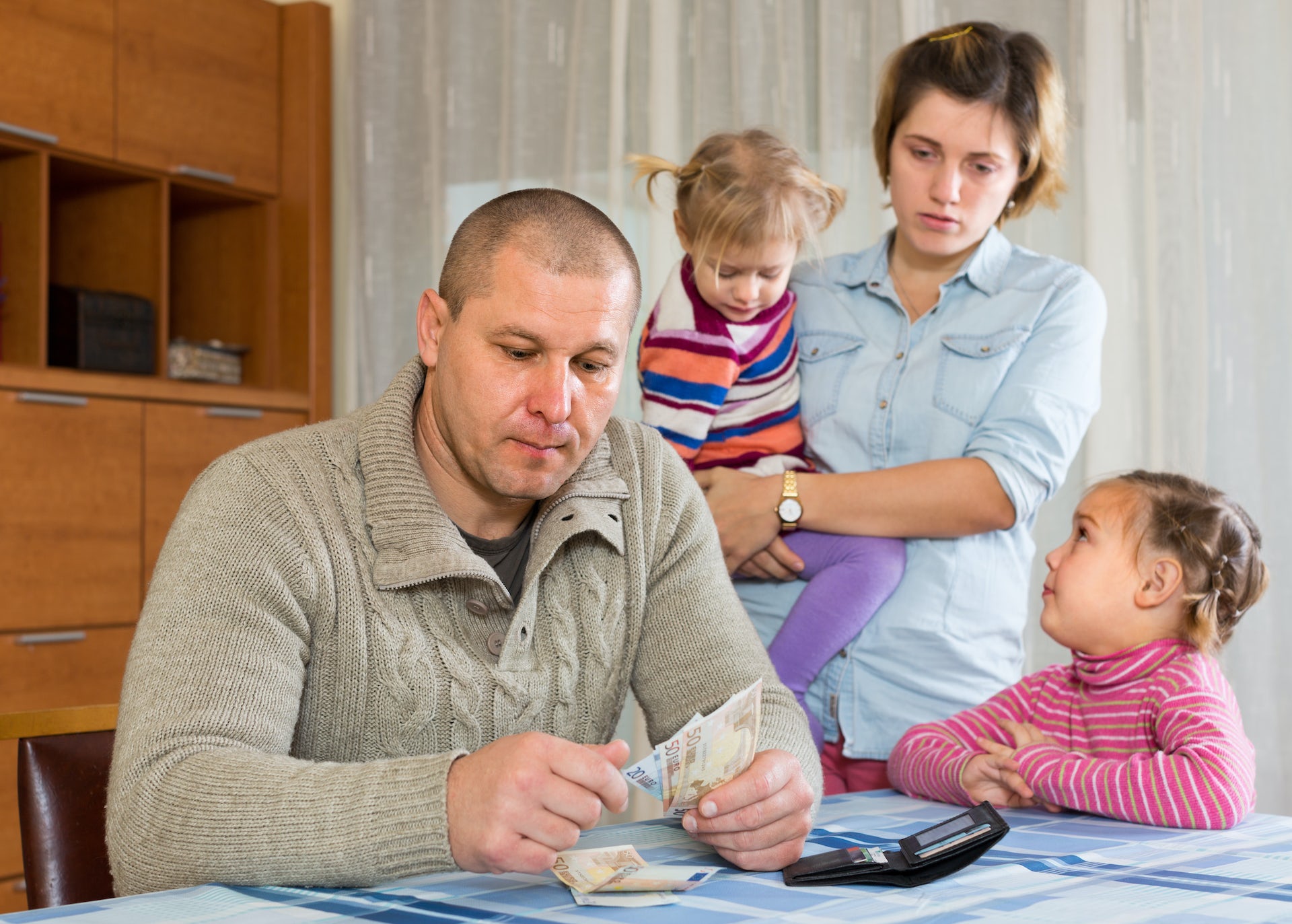 Being denied an abortion increases poverty-related stress for parents. Limited abortion access is linked with lower academic success and employment. Parents denied abortions are more likely to be single parents, live in poverty and receive public assistance. A working paper on economic consequences found that these effects persist for years after birth. This can contribute to the transmission of negative health and achievement outcomes between generations.

Access to resources is a key determinant of child developmental outcomes. Children in families experiencing poverty-related stress are more likely to have poor sleep and to suffer from physical illnesses, including injuries, dental caries and risk factors for heart disease. Growing up in poverty more than doubles a child’s risk of developing mental health problems.

Poverty-related stress is also linked with lower academic success, poorer working memory and poorer cognitive flexibility, which is the brain’s ability to think about multiple things at the same time or adjust thinking based on changing needs or information. Children with lower cognitive flexibility can have difficulty adapting their behaviour to new or changing events.

For the existing children in the family, their parents being denied an abortion may also lead to instability, where there are sudden changes in the child’s living conditions. This is concerning since instability has been linked to emotion and behaviour problems in children.

The benefits of abortion access for parent, family and child well-being are clear. Denying abortion access impacts parents, as well as the life outcomes of children who are born both before and after to parents who could not obtain an abortion.

As abortion access is limited, the consequences at the individual level ripple through society as, on average, people denied abortions and their children are more likely to experience negative economic, social and health effects. The impacts of limited abortion access are worse for groups and communities that experience discrimination and exclusion, such as poor and racialized people. This can increase financial gaps and achievement gaps between groups in society.

Pregnant people are aware of their unique circumstances and seek abortions after considering their own needs, the needs of their existing children and the potential child, and their partners. Access to safe abortion services is an essential public health tool to promote the well-being of parents, childless people, children, families and society.

Faculty of Arts, psychology, Research and International, The Conversation