The Impromptu Debate, Re-engineering, and Senior Design teams placed second and will also attend the Canadian Engineering Competition in March

Students from the Faculty of Engineering have once again proven themselves at the Western Engineering Competition (WEC). WEC 2020, which was hosted by the University of Saskatchewan from January 17-18, 2020, saw teams from across Western Canada compete in a variety of challenges to determine who would advance to the national competition. WEC consists of 8 disciplines: engineering communications, consulting engineering, impromptu debate, innovative design, junior design, programming, re-engineering, and senior design. U of M Engineering students took home first place in the innovative design, second place in re-engineering, senior design and impromptu debate and third place in programming. The winners who placed in both first and second will advance to the Canadian Engineering Competition which is hosted this year by the University of Manitoba and takes place in March.
Meet our winning teams: 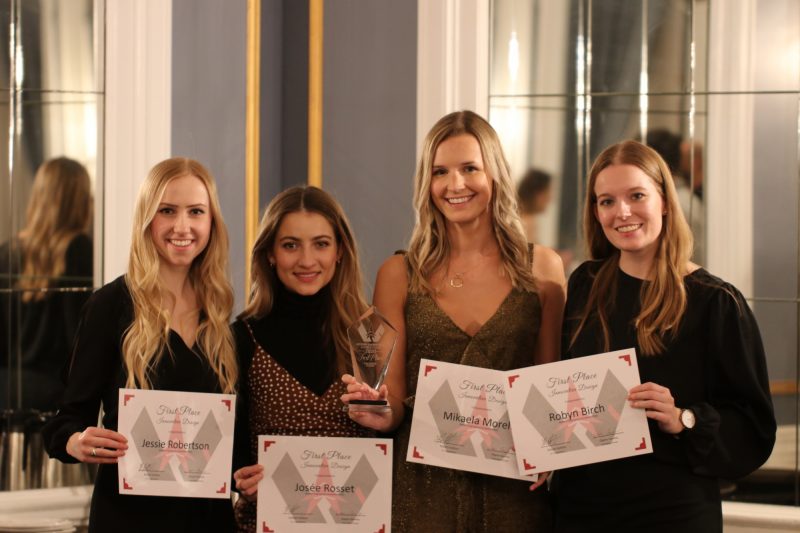 To compete in the Innovative Design challenge, teams must prepare, research and develop a new design that addresses a void in society. The design must be technical in nature and assess the social, environmental and economic ramifications of their product design. Competing in a team of four, Jessie Robertson, Josée Rosset, Mikaela Morelli and Robyn Birch of the U of M BMED Team presented their wheelchair transfer project and walked away with the top prize, finishing in first place! They used their original powered footplate design and took it a step further by creating a feasibility study that looks into the economic, social, environmental, technical and commercial aspects. The team now hopes to get their device mass manufactured, giving much-needed access to many more clients. 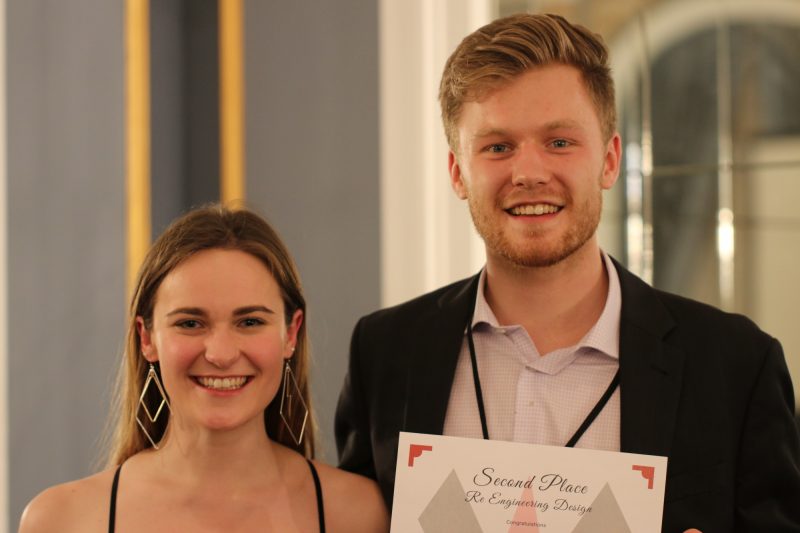 This year in Re-Engineering team from U of M was tasked with two different cases. The first case was to redesign a cell phone for people who are visually impaired (with all additional technology that was needed) to better meet their day to day needs. The second case was to design street lights that can be more multipurpose as well as energy-efficient. Michael Rempel Boshman and Emma McTavish placed second in this event and will represent us at CEC in March for the second year in a row, having previously won at WEC 2019. 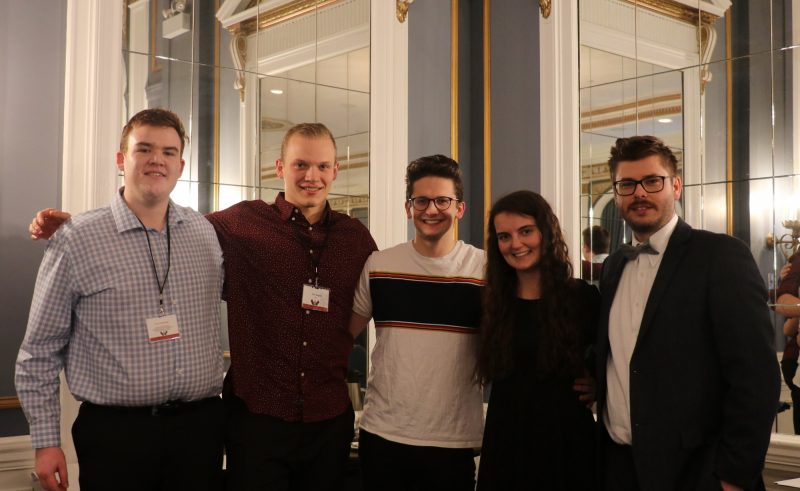 The four-person Senior Design team was given the challenge of designing, creating, and prototyping a proposed solution as well as preparing a 15-minute technical presentation… all within 8 hours. Eric Kapilik, Ryan Shaski, Sarah Johnson, and Connor Tompkins had to identify four contained objects that were inside a 50” by 50” wooden structure without ever entering into the structure. They supplied with an Arduino, some hobby electronic motors, and other various materials that we were able to secure from the competition store. Their design was a simple bi-wheel rover controlled by a controller they built with electronics. The team scored bonus points for being one of the lightest and cheapest designs. 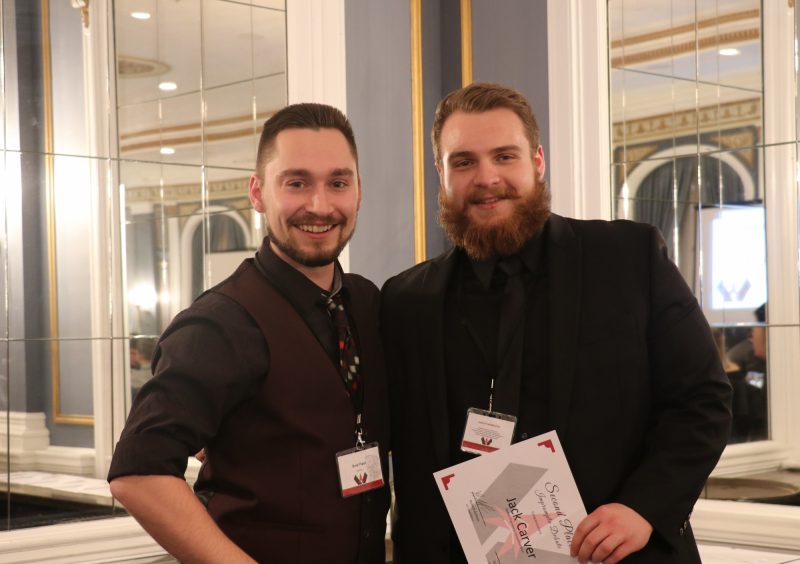 While some teams have hours, days or even weeks to prepare, the Impromptu Debate team gets minutes to formulate an argument for or against a topic which they are given just 10 minutes before they must speak publicly on the subject. They don’t even get to decide whether they are for or against the topic, that too is given to them. Reid Piper, who is new to debating, teamed with seasoned veteran Jack Carver who is a previous WEC and CEC winner. The duo debated many topics including social issues, climate change, the environment, and government policy. The pair made it all the way to the finals and placed second overall. 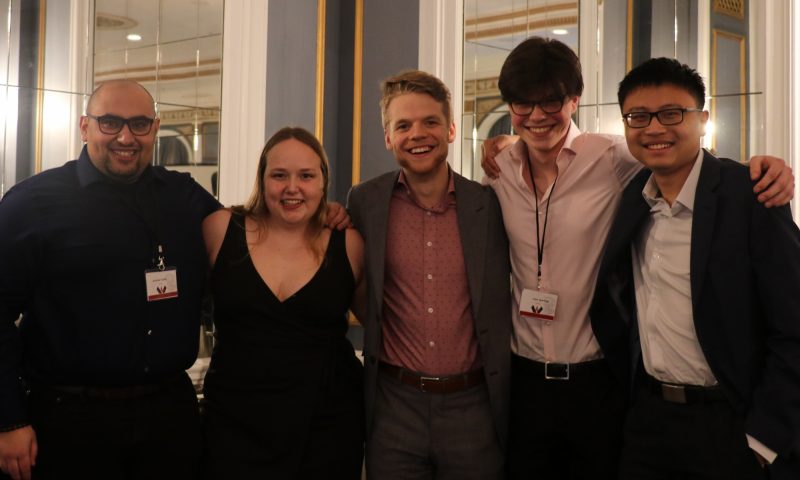 The Programming team had to create an automated, artificial intelligence personal finance manager capable of doing stock trading. While the team won’t advance to CEC as they placed third overall, they received high praise for “Best in AI”. The team consisted of Andrew Sadik, Liam Sparling, and Leo Zheng.