This article by Wayne Simpson is republished from The Conversation under a Creative Commons license. Read the original article.

At the onset of the pandemic, the Canadian federal government cobbled together a series of programs to help vulnerable populations who needed support. These measures included boosts to Canada Child Benefit payments, the goods and services (GST) tax credit and the Old Age Security and Guaranteed Income Supplement for seniors.

This choice of programs is telling in two important respects. First, they all came in the form of income-tested monthly benefits paid through the tax system. Secondly, the programs were mostly directed at families with children and seniors, with the exception of the GST credit that provides tax-free payments to individuals and families across Canada at or below the poverty line.

The addition of the Canada Emergency Response Benefit for workers who lost significant income during the pandemic, along with liberalized eligibility rules for Employment Insurance, were necessary but still left large gaps in protection for others who were economically vulnerable, notably singles and couples without children.

The provincial governments, who are in charge of social and welfare assistance in Canada, largely left pandemic income support to the federal government. More recently, the provinces have been active in attempting to cushion the impact of rising energy prices and inflation, as federal assistance measures expire.

Alberta, Newfoundland and Ontario have introduced temporary reductions in gas taxes, which are directed at families in general rather than those with lower incomes. Québec introduced a non-taxable $500 benefit to taxpayers with incomes under $100,000 in 2021, with reduced payments for incomes up to $150,000. 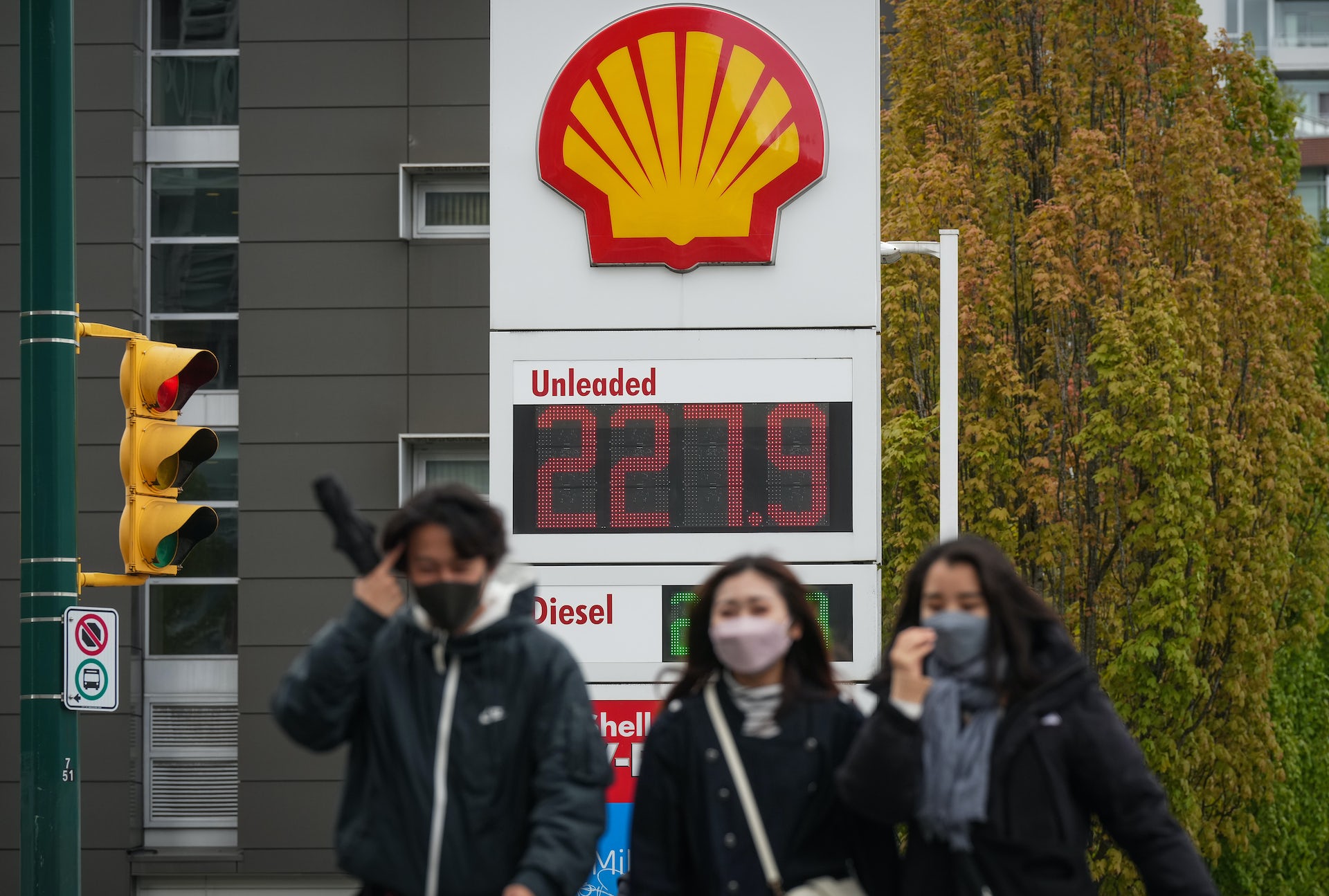 Reductions in gas taxes in Alberta, Newfoundland and Ontario are aimed at families that own cars, rather than those with lower incomes. THE CANADIAN PRESS/Darryl Dyck

In 2021, Manitoba provided families with household incomes under $175,000 a $250 benefit for their first child and $200 for each additional child. They also provided $300 benefits for senior households with incomes under $40,000 who claimed the education property tax credit in 2021, or received provincial Employment and Income Assistance.

British Columbia is quadrupling the fourth quarter federal Climate Action Tax Credit, which is based on net income and family size. There is clearly a vast diversity of social assistance programs at both the federal and provincial levels — but are they enough to help those in need?

Underlying these government programs is a historic framework that comes down to three principles: benefit coverage, government generosity, and tapering or reducing the benefits based on income.

In Canada, most social assistance programs are limited or conditional, meaning recipients must meet certain criteria to receive support. Programs tend to be geared toward seniors, families with children and working age adults with imposed employment conditions. While universal coverage has been around since 1962, it has never gone beyond the experimental stage in North America.

The distribution of income assistance often comes down to the question of who in need of help will actually receive support. In other words, these programs depend on generosity: Who is and is not deserving of coverage? This generosity depends both on the fiscal capacity of governments and their willingness to devote resources to the assistance of those in need. 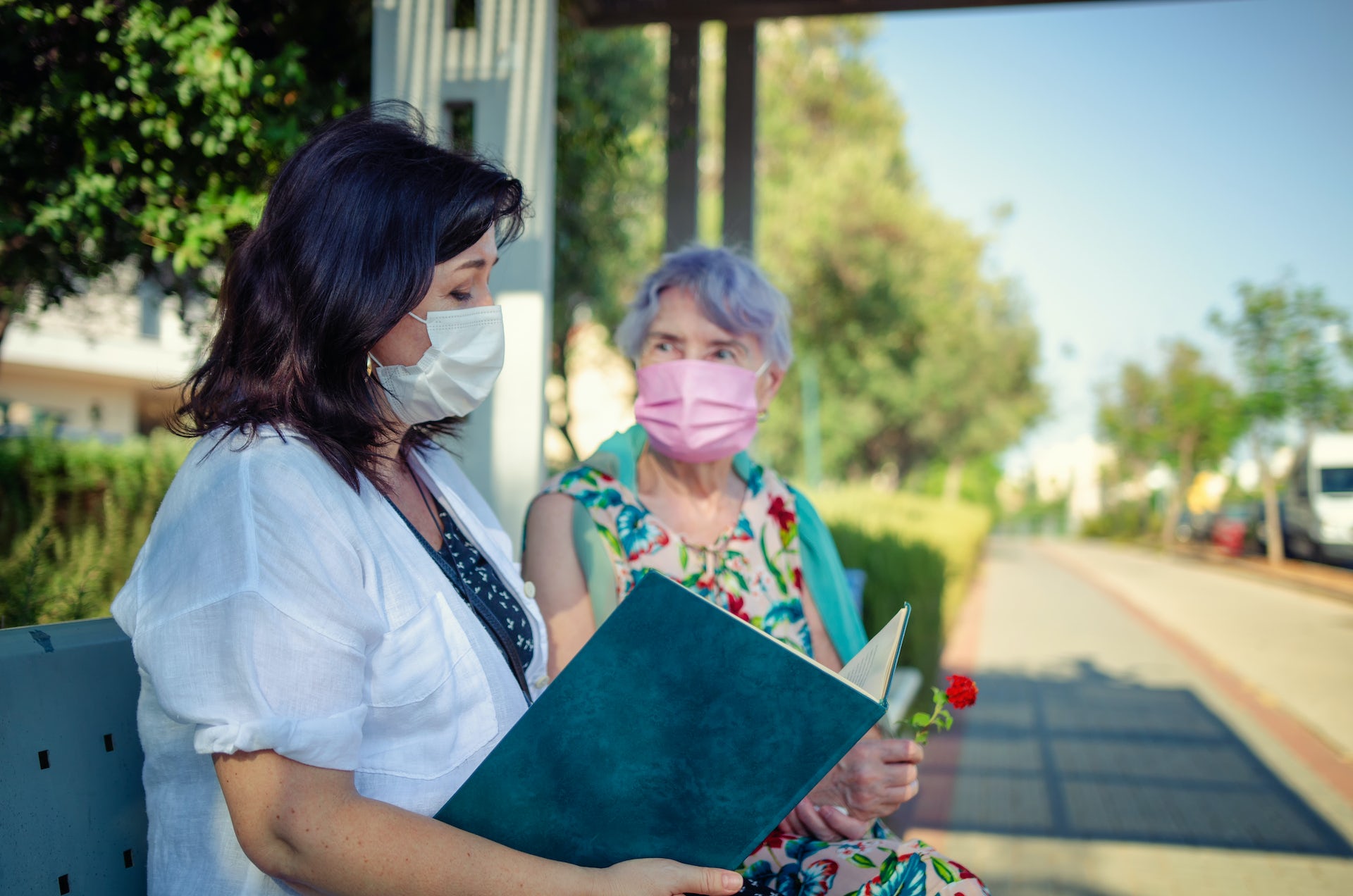 Most social assistance programs in Canada are oriented toward elderly people and families with children. (Shutterstock)

It’s clear that current federal and provincial income support falls short of Canada’s official poverty line, now enshrined under the Poverty Reduction Act. This is especially significant for non-elderly adults without children who do not receive federal child or seniors benefits.

The effectiveness of social programs also depends on how they are tapered. Tapering refers to the way benefits are distributed to program recipients. Tapering on the basis of family income has been a hallmark of Canadian income supports since the early proposals for a guaranteed basic income, with lower income families receiving larger amounts of benefits for a given financial outlay.

Tapering characterizes the main federal income support programs and was explicit in the reasoning behind the current Canada Child Benefit that replaced the Universal Child Care Benefit. However, the benefit is not tapered enough — it guarantees families with incomes up to $200,000 receive benefits. This limited tapering means those with the greatest need get less than they might otherwise.

It’s clear that Canada’s current income assistance programs are not doing enough to support Canadians. Canadians are increasingly turning to crowdfunding sites for support to keep them afloat during personal and family crises.

If the goal of temporary assistance is to help those in need, it must have broader coverage and better tapering. The only program that qualifies at present is the GST credit, but even these payments are modest and only delivered quarterly.

The federal government has just decided to double the GST credit for six months to deliver additional relief to these low-income families, but a family of four will only receive a maximum of an additional $467 a year from this measure.

A more generous income assistance program should also have more frequent regular payments. Expanding the GST credit might be more helpful, but other ways to supplement or replace provincial social assistance programs, such as a guaranteed basic income for working-age Canadians, might provide better support for those in need.

Faculty of Arts, Research and International, The Conversation