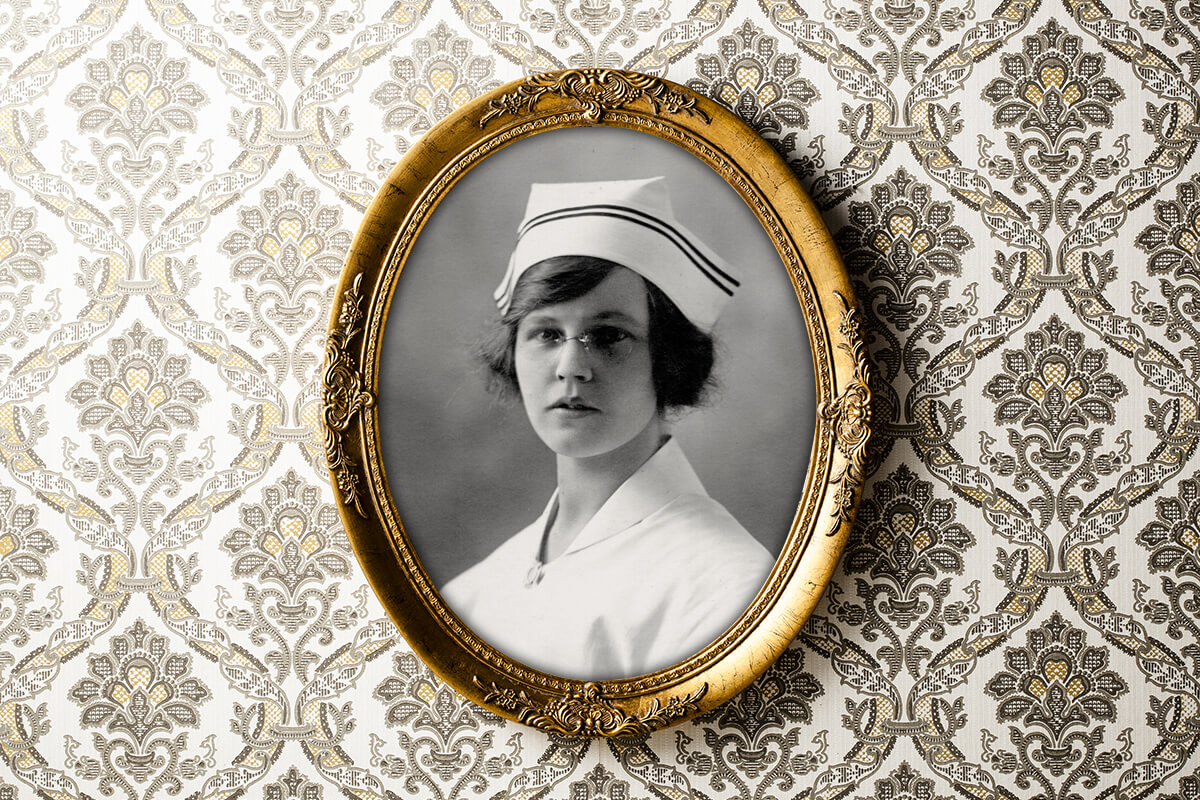 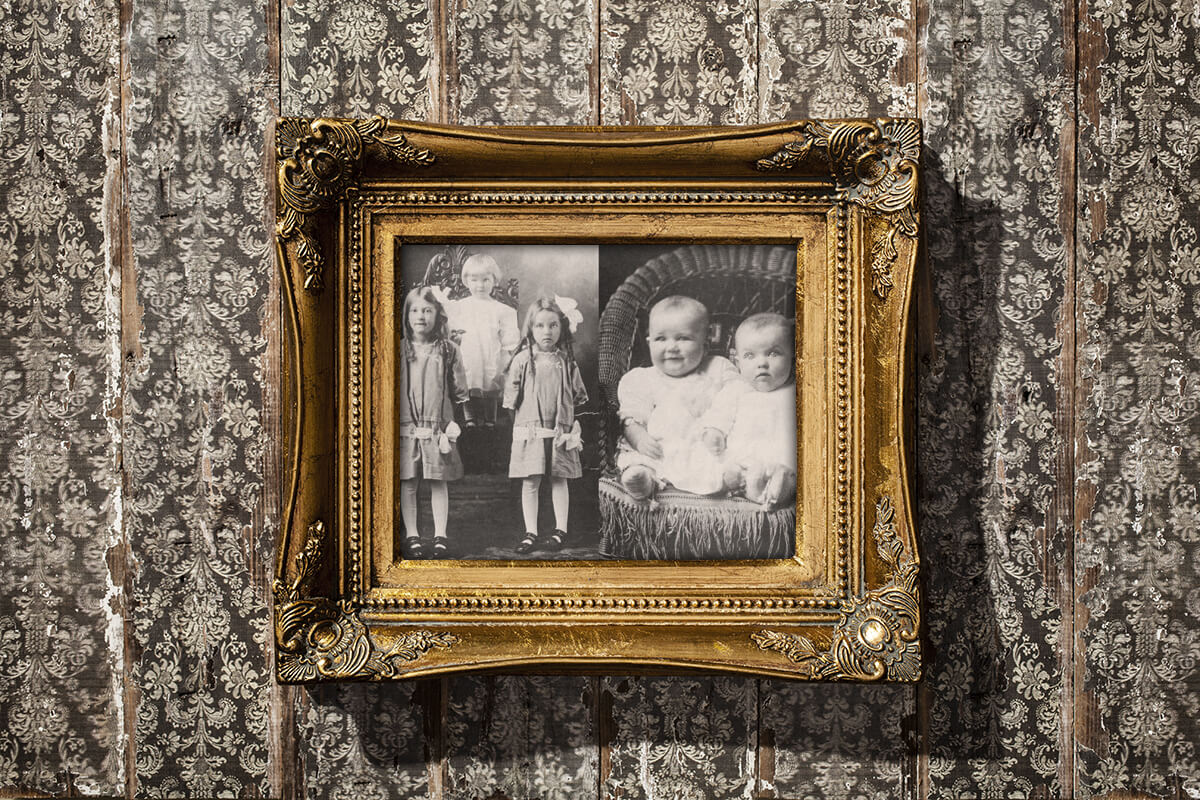 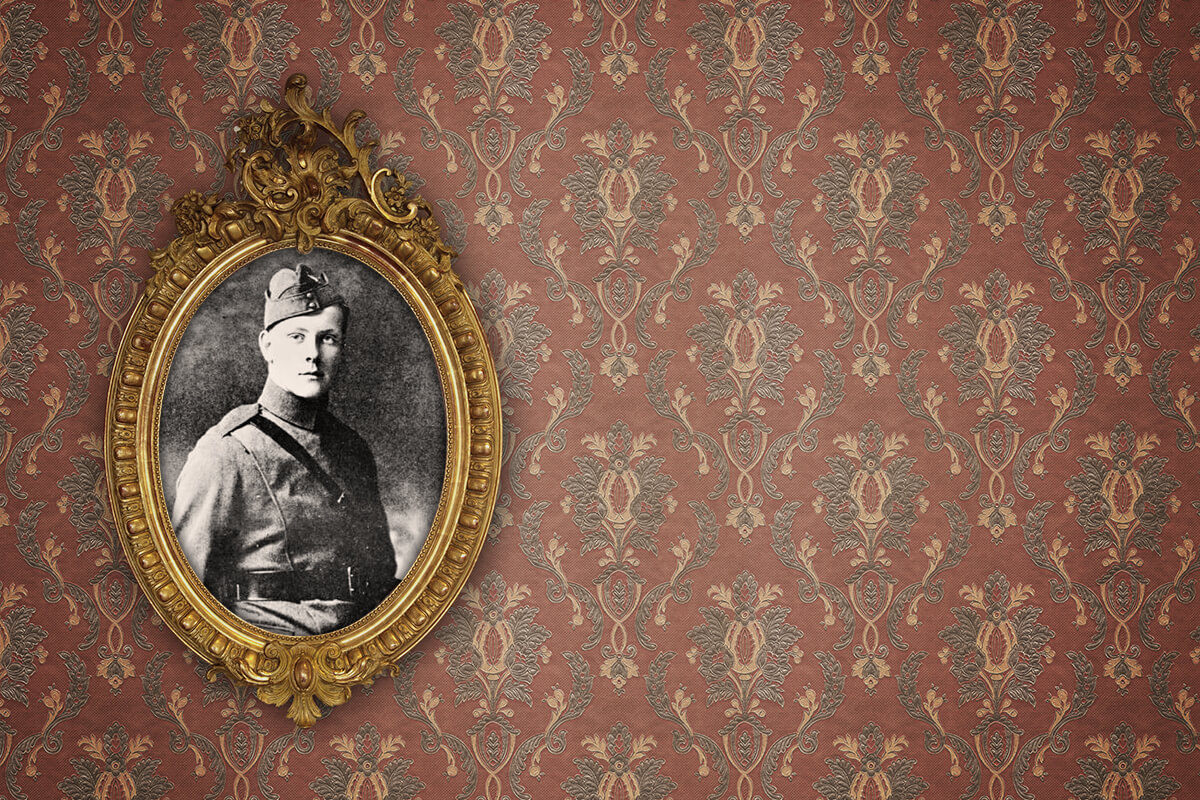 10 comments on “Voices of Pandemic Past”