They gave in multiple ways—through their faculties, ongoing individual gifts, and pledges from the University of Manitoba Students’ Union (UMSU) and the University of Manitoba Graduate Students’ Association (UMGSA). And in doing so, they put students front and centre. It’s so important students invest in students, says Tanjit Nagra [BA/18], former UMSU president who was at the helm to announce the union’s largest gift ever—$16.22 million—which contributed to the $46.4 million total tally. “It is a message of empowerment,” she says. “We as students only have so much to give, but are doing what we can to help one another succeed.” This giving is set to have a big impact—from boosting student services to doubling undergrad research opportunities. 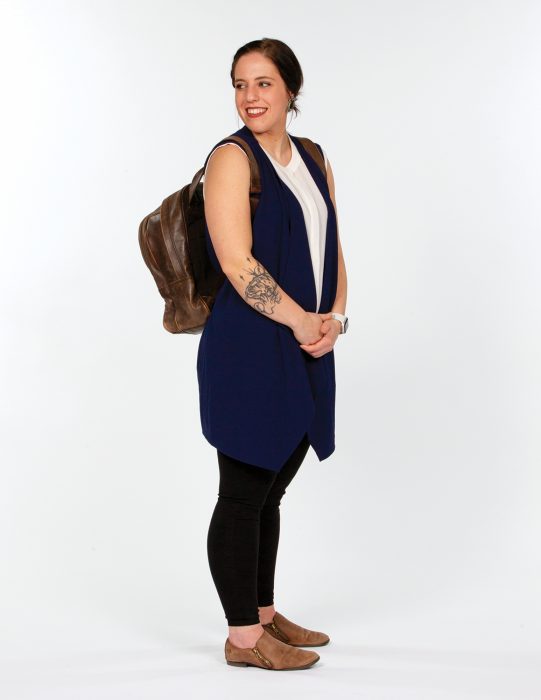 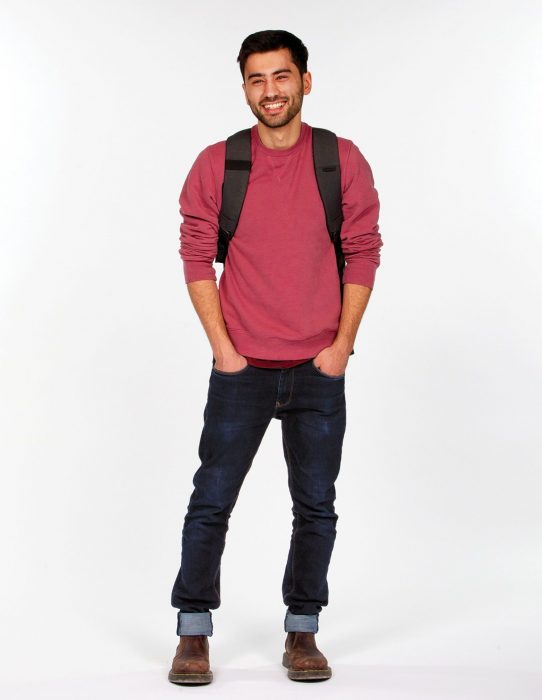 “Every contribution matters, from the smallest to the biggest donors.”

“Giving back is something we have to do every day. We are humans. We care for each other no matter what.” 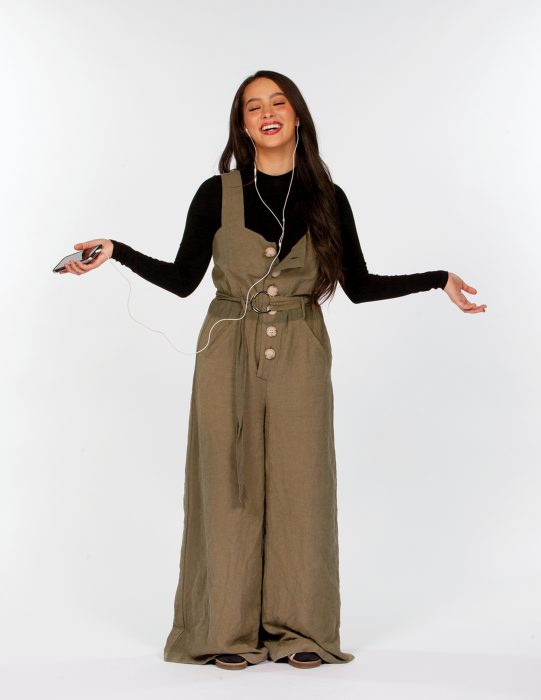 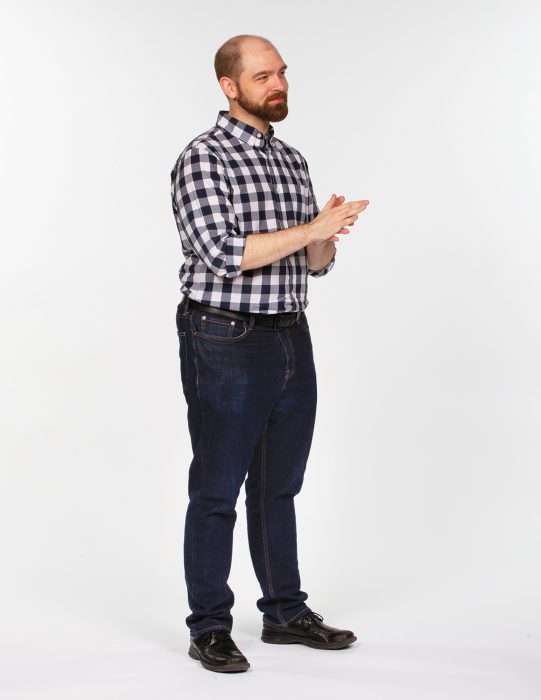 “Philanthropy is helping in any way you can and it being from the goodness of your heart, not just something you do to say that you did it or to benefit from it…. To genuinely do good because you want to.”

“Philanthropy is building our community together.” 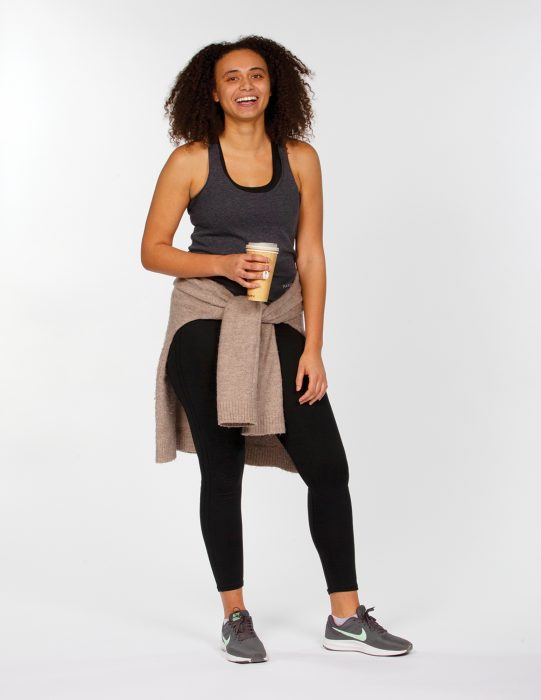 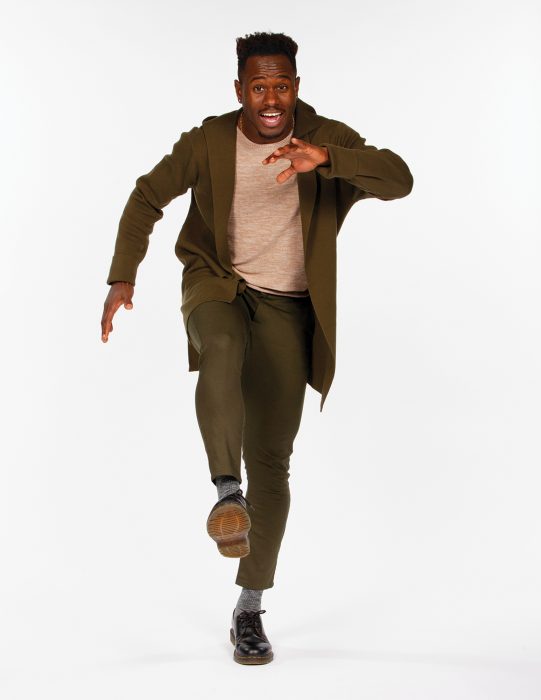