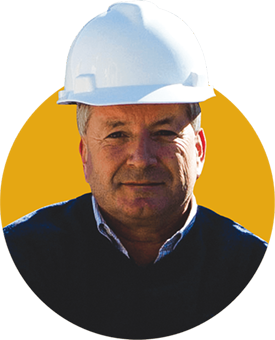 John Amedick [BSc(EE)/81] is a retired oil, gas and energy professional—and was an engineer behind the dramatic rescue of nearly three dozen trapped miners in Chile via a rescue capsule more than a decade ago. For 37 years Amedick worked for Schlumberger, while living in Argentina, Venezuela, Chile, Egypt, Oman, Indonesia, Japan and Australia. He was their senior representative on site during the Chilean mine accident.

The call came while I was on vacation in Germany. “How soon can you make it to Chile?”

It was August of 2010, and in the remote and hostile Atacama Desert, the 120-year-old San Jose gold and copper mine had fallen in on itself, entombing 33 miners 600 to 700 metres below the surface.

At the time, I was working as technology advisor for global energy services leader Schlumberger, which specialized in the type of directional drilling required to reach the trapped miners. They needed someone to manage a team that would drill one of the rescue wells, and to communicate with the Chilean government and international media. I volunteered on the spot.

Imagine you are standing at the University Crescent entrance to the U of M, looking towards the Administration Building. Just beyond it, in front of the Dafoe library, is a transit bus on its side. The distance from you to that bus is how far we had to drill through hard granite, the size of the bus—from that vantage point—like the very small target we had to hit to reach the trapped miners underground. For six weeks, that was our mission.

It’s a story I would characterize chiefly as one of human survival and technology, wrapped in a media circus. The miners were extremely lucky: none were in the area of the main collapse, none were seriously injured, and they had natural ventilation and fresh water. A mere 10 years earlier and the technology used to save them would not have existed.

With media like the BBC, Discovery Channel and National Geographic on site, all international eyes were on Chile, whose openness and willingness to call for—and accept—help was exemplary.

Help was sometimes achieved in strange and rapid ways. Items that normally took seven or eight weeks to import arrived in 24 hours after a minister-to-minister call between Chile and Argentina. Some heavy iron we required on short notice was sourced overnight by sending a military transport plane to Bolivia and back. Know when to ask for help—it’s available more often than you think. 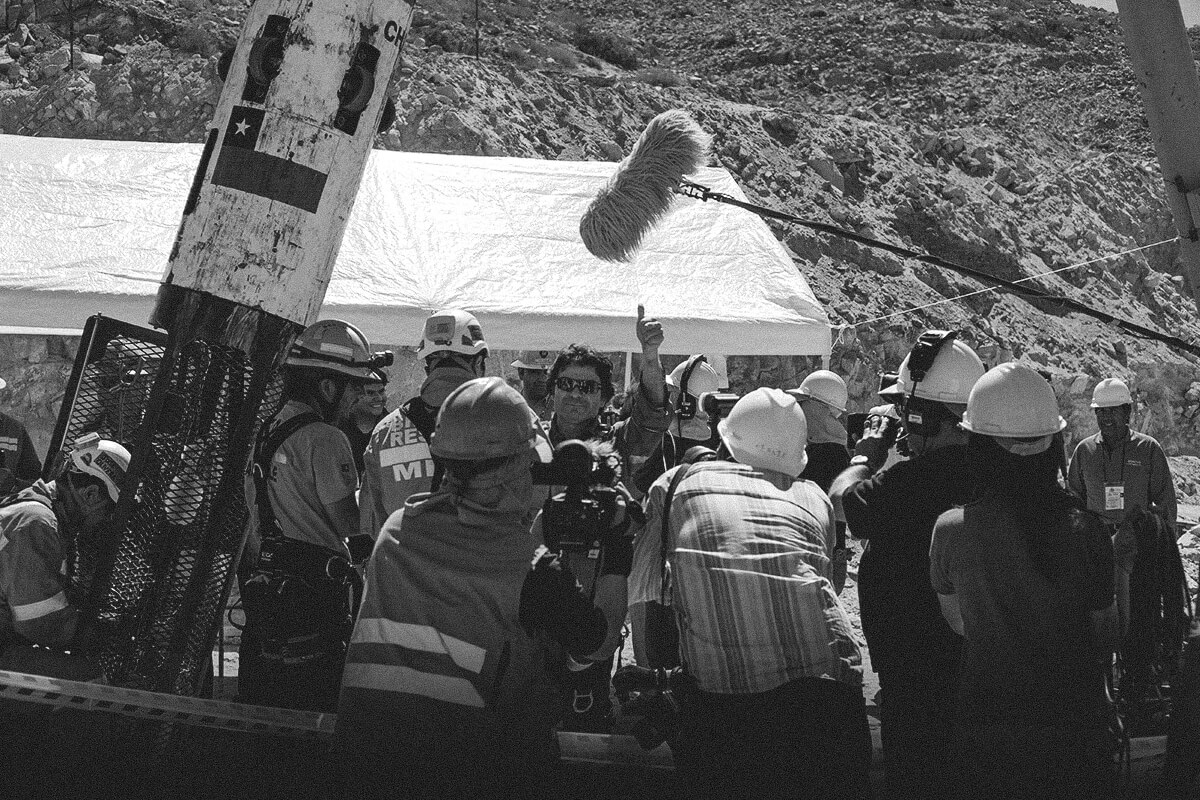 On Oct. 12, the first rescue well penetrated the lower tunnel network, and the retrieval of the miners began. I watched from three distinct perspectives: at the rescue well, where a relieved and pumped miner embraced his apprehensive spouse and children, confused with all the dignitaries and the media presence. In the nearest mining town of Copiapó, at 2 a.m., when the plaza was packed with families watching the rescue together live on a large array of TVs. And on the glowing screens themselves, where I saw the hopes of a community, an industry and a nation in the eyes of the people.

My U of M engineering classes never instructed us on how to rescue miners trapped behind a massive 700,000-tonne movement of rock which was moving and unstable. But that’s not the point.

Throughout your career you will come across something that your education did not directly cover. Crucially, however, you will have developed the thought and analytic processes to address complex problems and challenges. It’s often not so much what you learned about a particular subject, but how to think through and approach these challenges.

After the rescues were finished, everyone was exhausted. Early the next morning, when there was hardly anyone around, I saw the rescue capsule Fénix 2 lying on its side, well-worn from its 40 or so round trips.

I had been around the capsule about a half a dozen times before the rescue operations, in an engineering role, but this time was special. I sat and lay in the battered capsule, and the reality of what had been achieved hit me. It was a very proud and emotional moment.

The real story behind the Chilean miners was one of hope and perseverance. Neither they, nor their government, or those of us involved in the rescue gave up. A decade later, with much of the world in a pandemic lockdown, that’s something we can all learn from. There is always hope. Persevere.

A Space of Her Own
Alumni interviewing alumni
Share