With an outstanding academic record and remarkable volunteer work, Jordon Hong is entering the Faculty of Science as one of the University of Manitoba’s Schulich Leaders and beginning his journey in the computer science program.

One flew over the cuckoo clock 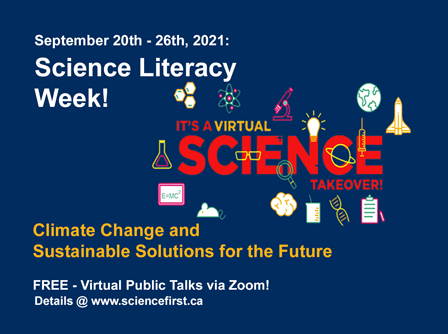