AN ELECTRIC BUS. IMAGE FROM PIXABAY.

This article from Robert Parsons, Chueh-Ching (Janet) Chen and Rohan Shanker is republished from The Conversation under a Creative Commons license. Read the original article.

To promote their use, the Canadian government incentivized the purchase of electric vehicles in 2019, making it easier for Canadians to buy zero-emission vehicles.

Yet, high prices continue to be a major barrier. Electric vehicles of all types, even after a decade of being on the market, remain too expensive for most Canadians — even after government incentives.

Prices for electric vehicles are increasing despite declining battery costs. The Tesla Model 3 is a classic example. Announced as an affordable car for the everyday person, it’s starting price exceeds $60,000.

So, while high-income consumers can purchase expensive electric vehicles and acquire virtue-signalling advantages for saving the planet, lower-income consumers are stuck with conventional vehicles that pollute more — if they can afford them at all.

The average electric vehicle buyer in the United States is a middle-aged man with an income exceeding $100,000. This suggests that electric vehicle incentives, totalling about $2.2 billion in Canada, primarily go to the top 16 per cent income bracket — an already privileged group. 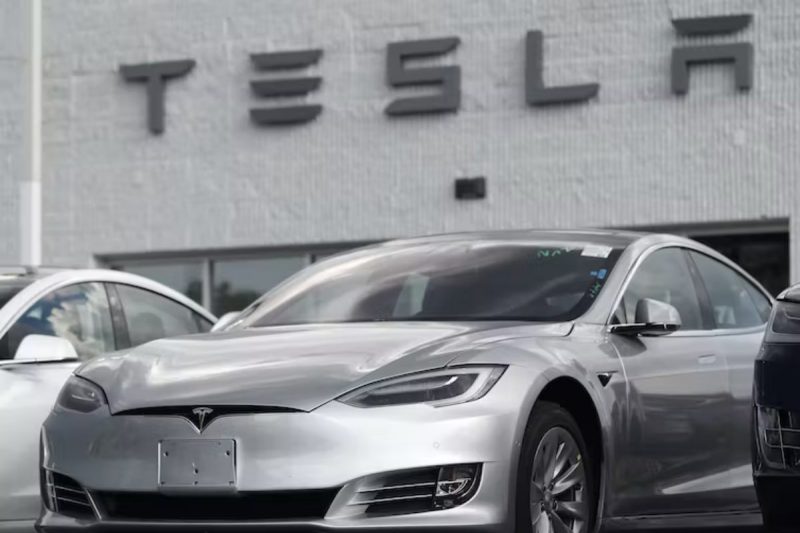 A Tesla Model 3 sedan sits on display outside a Tesla showroom in Littleton, Colo. in 2018. (AP Photo/David Zalubowsi).

In order for lower-income people to benefit, electric vehicle prices need to decline. How can affordability be best addressed? MBA students at the University of Manitoba’s I.H. Asper School of Business recently considered this question and reached an unexpected conclusion.

Rather than promoting individual electric vehicles for lower-income consumers, the answer appears to lie with having better public transit instead. We carried out a series of cost-benefit analysis calculations to arrive at this conclusion.

Based on statistical trends from Employment and Social Development Canada reports from 2016 and 2021, we calculated that lower-income consumers make up about 10 percent of the population — about 3.8 million Canadians, or 1.5 million households.

The first option for addressing electric vehicle affordability requires the federal government to provide enhanced incentives to low-income electric vehicle consumers. Such incentives would need to bridge the total cost of ownership gap — the purchase cost of the vehicle, plus operating and fuel costs — between modest new electric cars and modest new conventional cars.

The funds to balance the total cost of ownership would be provided by government, hence the economic program cost, with two main benefits: GHG reductions and air quality improvement.

By switching from gasoline to electric, GHG reductions average about 4.2 tonnes per vehicle annually across the country. We used the federal government’s social cost of carbon, which reflects future damage costs from releases today. It’s important to note that the social cost of carbon is different than current federal fuel charges, which merely provide a price-signal to consumers. We calculate that these reductions would result in a benefit of about $210 annually per vehicle.

The reduction of other air pollutants would also improve air quality. This would have positive benefits on human health.

We estimate this option would cost the government about $30 billion. After including benefits, the overall net cost would be about $20 billion. While this approach could overcome excessive electric vehicle prices, it would be a costly policy, especially considering there are other, more affordable options available.

Pay as you save programs

The second option is similar to an idea already available for home energy efficiency improvements, except applied to electric vehicles. This involves interest-free, pay-as-you-save loans from the federal government for lower-income households. Such a program was proposed in Manitoba in 2017.

Loans would cover the entire cost of modest electric vehicles over lifetime, but require consumers to make principal payments and pay for operating costs. Our calculations for this option, however, show an even higher overall net cost of about $35 billion, hence a poor policy choice.

The benefits would be the same, but no actual net annual savings would be achieved because of high electric vehicle prices. Lower-income consumers would be left paying more than they can afford.

The last two options involve fully funding additional new transit buses to meet the transportation needs of lower-income households. We estimate that about 30,000 buses are needed nationally. This would triple the number across the country, although in-depth investigation is needed to clarify requirements.

Funding new transit buses wouldn’t just provide GHG reductions and air quality improvements, but also relieve traffic congestion. It would provide economic savings to households too, because people would not have to pay for cars or gasoline. 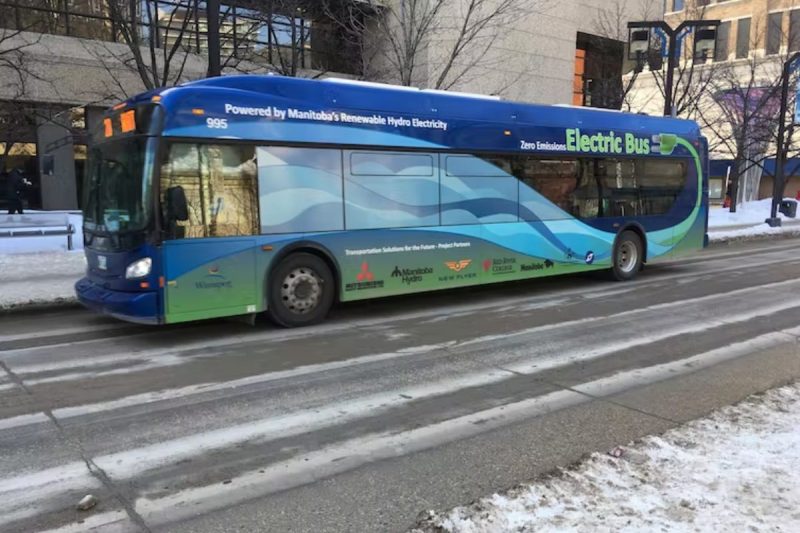 There are two options for the type of buses the government could fund. The first option involves funding 30,000 new diesel buses across Canada. Based on earlier research, we estimate this option would cost about $20 billion. This would result in an overall net benefit of about $30 billion and would include significant GHG reductions because less cars would be driven.

Alternatively, the government could fund 30,000 additional electric and hydrogen fuel cell buses, instead of diesel buses. We calculate this would cost the government about $38 billion with a smaller positive overall net benefit of about $17 billion. Emission reductions would be larger than that for diesel buses, yet our calculations show relatively consistent GHG reduction costs.

A transitional approach would be feasible — the government could start by adding some additional diesel buses now and working to add more zero-emission buses gradually. Net emission reductions and positive economic benefits are achieved across this spectrum.

How do we move forward?

No matter which approach is chosen, the way forward will come with many difficult challenges — often unexpected. One interesting example is Winnipeg Transit, which discovered they are initially limited to only 100 zero-emission buses due to electrical capacity constraints, beyond which implementation becomes much trickier.

Our results, while preliminary, suggest that public transit is a good way to simultaneously reduce GHG emissions while ensuring economic equality as we move toward clean transportation. Public transit warrants much more attention to help Canada’s transportation industry fully recover.